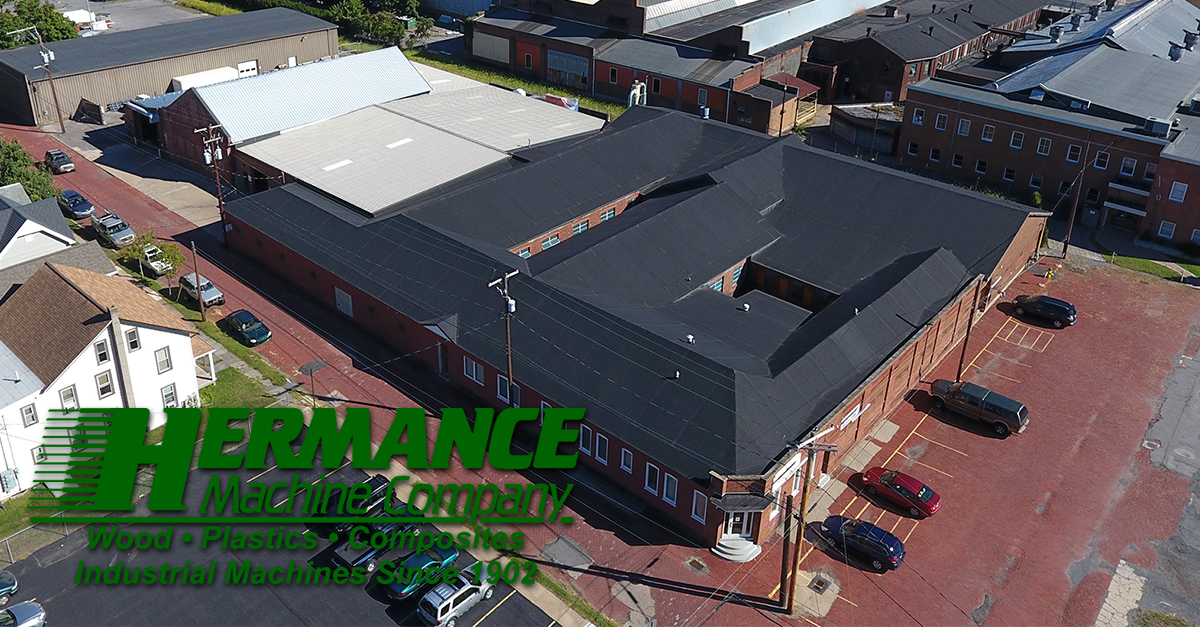 WILLIAMSPORT, PA – Hermance Machine Company is marking the completion of its acquisition by Würth Baer Supply Company, which was first announced in April.

Hermance Machine Company dates back to 1875 under the name Rowley & Hermance. In 1902 Albert Hermance opened the facility that the company remains in today. After Albert Hermance, two generations of the Monks family owned the business until 1987 when Joseph Strouse became the owner.Strouse has been dedicated to running the business and has been instrumental in its growth since the late 1980s.

According to a Hermance spokesman, after 30 plus years in business and as a way to take his success to
the next level, Joe organized the sale of Hermance Machine Company to Würth Baer Supply Company in August 2021.

“Würth Baer Supply Company brings a backing to what we have built here and I am quite comfortable knowing that the business is in very good hands moving forward,” Strouse said.

Hermance maintains more than 60,000 sq. ft. of space exclusively designed for the inventory, service and
demonstration of industrial machinery. "We continue to offer an extremely competent staff including six highly
experienced technicians and seven tenured outside sales representatives," said Matt Strouse, general manager. "Würth Baer Supply Company is solely focused on continuing and expanding the Hermance success story. Würth has many valued machinery partners and growing each and every brand is a priority. By combining Hermance, Akins Machinery (another machinery division at Würth Baer Supply) and Würth, an even greater customer value has emerged."

Both Joe and Matt Strouse emphasized that they believe Würth Baer Supply Company is committed to preserving the core values associated with Hermance and their customers while adding the large Würth portfolio of products and knowhow. "We expect most of you will not notice many changes but rather the same friendly faces as always!," Matt Strouse said. "We look forward to
working with you on all your needs!"