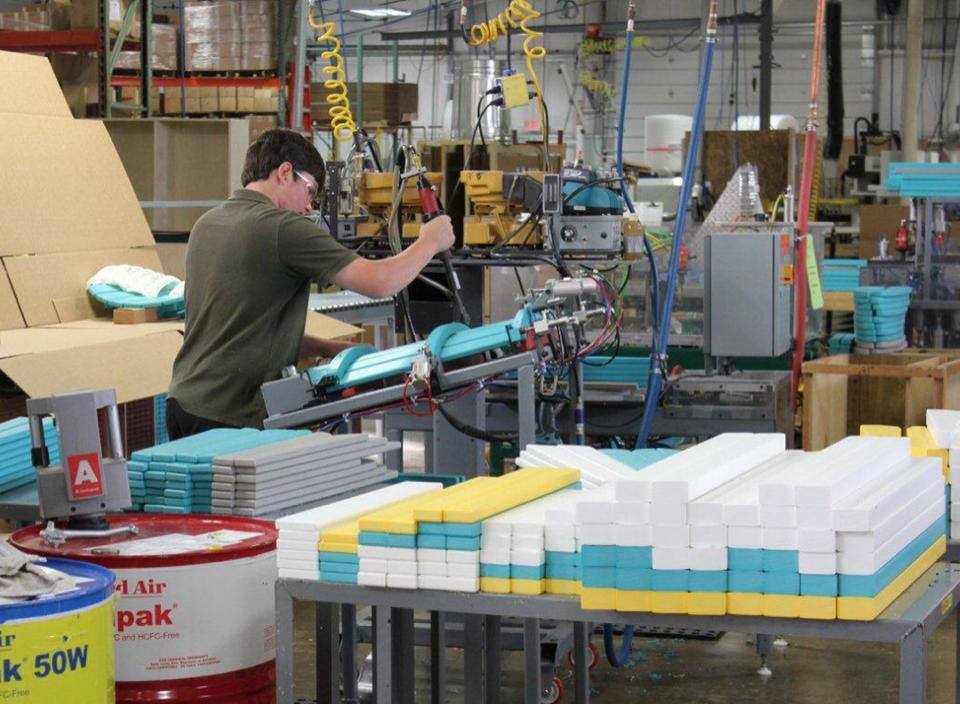 Furniture was up in April in terms of new orders, production, and other categories.

TEMPE, Ariz. -- Economic activity in the manufacturing sector grew in April, with the overall economy achieving a 23rd consecutive month of growth, say the nation's supply executives in the latest Manufacturing ISM Report On Business. Furniture was one of the industries that grew last month.

"The April Manufacturing PMI registered 55.4 percent, a decrease of 1.7 percentage points from the March reading of 57.1 percent,” said Fiore. “This figure indicates expansion in the overall economy for the 23rd month in a row after a contraction in April and May 2020. This is the lowest reading since July 2020 (53.9 percent).
Furniture & Related Products was one of 17 manufacturing industries reporting growth in April, one of 11 that reported growth in new orders in April, and one of 14 industries that reported growth in production during April. 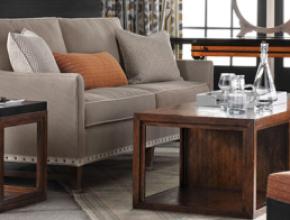 Hooker sales up despite global challenges