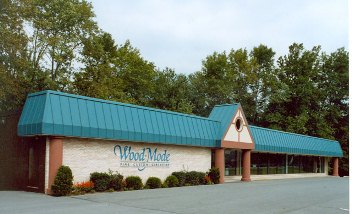 KREAMER, Penn. – Despite winning a more than $10 million judgment against the former Wood-Mode Inc. company, the 938 employees of the defunct company might not see a penny of that money, according to a report in PennLive.

The employees of the cabinet manufacturer, which shuttered its doors in 2019, had filed a class-action suit that accused the owners of violating the Worker Adjustment and Retaining Act (WARN) that requires a 60-day notice of closing.

The PennLive report interviewed two of the attorneys who represented the employees in the lawsuit, and the lawyers feel the employees will not see their share of the money.

As stated in a stipulated judgment filed that is awaiting the signature of U.S. Middle District Judge Matthew W. Brann, the old Wood-Mode is out of business and has no ability to defend the suit despite believing it has a complete defense, the website said.

The litigation does not involve the new Wood-Mode established last August after Mifflinburg businessman Bill French bought the assets. Wood-Mode Has Been In Closets for Years