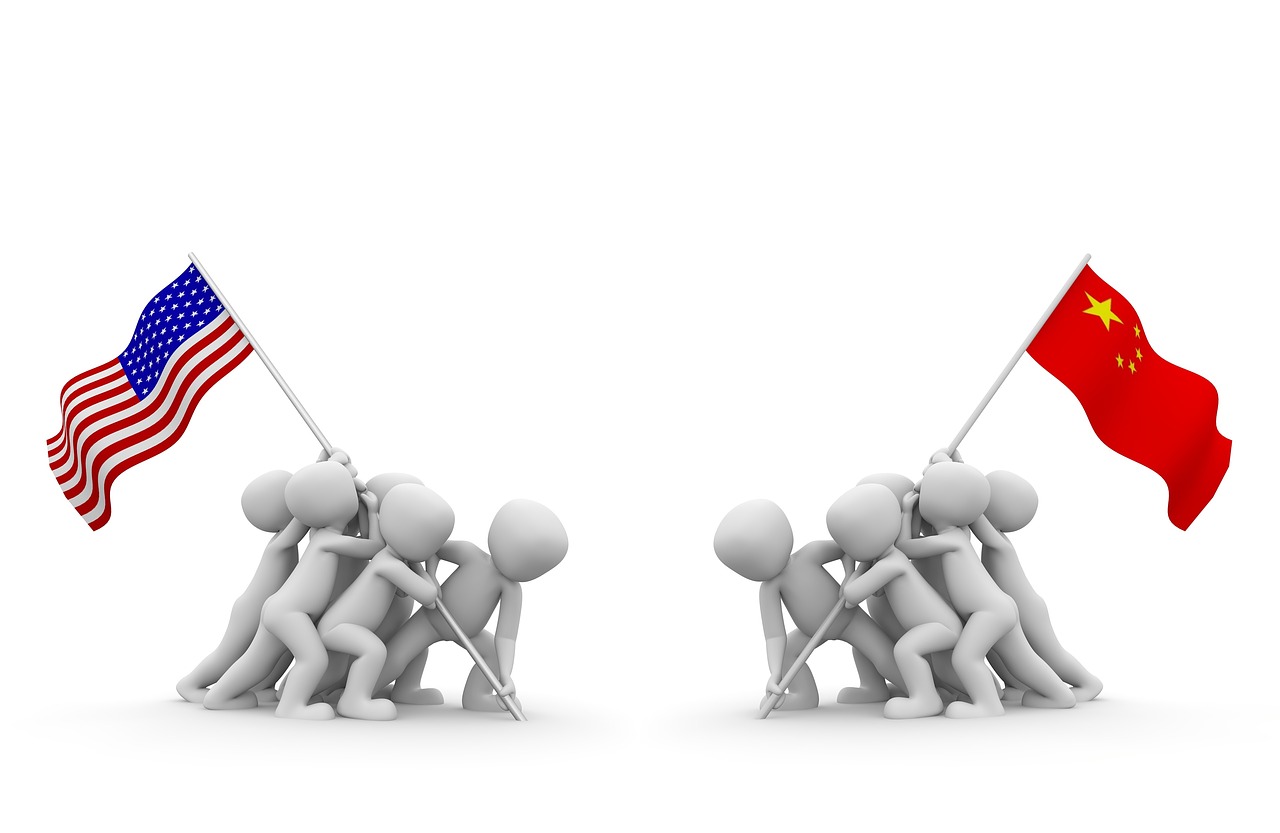 There's a sharp disagreement between American cabinetmakers and RTA distributors regarding the Department of Commerce’s affirmative preliminary determination in the antidumping duty investigation of imports of wooden cabinets and vanities from China.
The American Kitchen Cabinet Alliance (AKCA) commended the U.S. Department of Commerce's recent preliminary antidumping determination, which it says is an important continuation of the work to address unfairly traded Chinese imports of wooden cabinets and vanities. Preliminary duties range from 4.49% to 262.18%, with most Chinese producers facing antidumping duties of 39.25%.
"Today's determination allows the American kitchen cabinet industry to keep fighting against the unfairness of China's trade practices," said Mark Trexler, President and CEO at AKCA member Master WoodCraft. AKCA is the group that petitioned the Commerce investigation. "There are still more than 250,000 American jobs hanging in the balance. The Department of Commerce clearly understands the importance of this issue and the need to keep working to create an even playing field."
"This is a good next step in the process of leveling the playing field for American manufacturers, and we look forward to the final determinations," said Perry Miller, President of Kountry Wood Products. "Today's determination makes it possible to move forward and continue to fight for our workers and for American jobs. We are all grateful to the Department of Commerce for their continued work on this issue."
The American Coalition of Cabinet Distributors (ACCD) said:
“It is important to understand that an affirmative finding does not in any way suggest that imports of RTA cabinets and vanities from China are causing injury to the made-to-order cabinet industry behind this petition. In fact, the U.S. cabinet industry overall is healthy and growing.
“The distinct RTA cabinet market accounts for less than 10% of all U.S. cabinet sales. RTA cabinets fill a specific consumer need, providing a limited selection of options that are available to consumers in a matter of days—a dramatically faster turnaround time than made-to-order cabinet companies offer. The made-to-order cabinet industry does not offer this niche product, and there is no justification for trying to penalize a segment of the market that their U.S. production does not serve. Remember that RTA imports are already saddled with 25% duties due to the trade war with China, making additional AD/CVD duties nothing more than punitive.
“Making matters worse, some of the very same made-to-order producers behind this case have themselves been the biggest importers of cabinets and cabinet components from China. Rather than seeking to bring cabinet jobs back to the U.S. as their public relations campaign suggests, the record shows that most have opted to shift production to Vietnam, Mexico, and elsewhere.
“The ACCD will continue to vigorously oppose this cynical trade petition on behalf of the tens of thousands of Americans directly employed in the innovative RTA industry as suppliers, distributors and installers.  Regardless of the Commerce Department’s ultimate determination, no duties will be collected if the U.S. International Trade Commission (ITC) finds no material injury caused by these imports—and we fully expect the ITC to reach such a conclusion."
The Commerce Department is expected to issue its final determination in this investigation in February 2020. As a result of this decision, Commerce will instruct U.S. Customs and Border Protection to collect cash deposits from Chinese importers.

If Commerce’s final determination is affirmative, the U.S. International Trade Commission will be scheduled to make its final injury determination on or about March 30, 2020.

On March 6, 2019, the AKCA - comprised of more than 50 member companies - initiated one of the largest trade cases ever filed against Chinese imports at the International Trade Commission and the Department of Commerce – a case which alleges China's manipulation and unfair trade practices in the wooden cabinet and vanity production industry.

The American Coalition of Cabinet Distributors (ACCD) is composed of distributors, dealers, contractors, installers and importers of ready-to-assemble (RTA) cabinets joined together today to launch the American Coalition of Cabinet Distributors (ACCD).  The group is dedicated to fighting a trade case filed with the U.S. International Trade Commission (ITC) and U.S. Department of Commerce by made-to-order cabinet companies against imports of RTA cabinets from China.