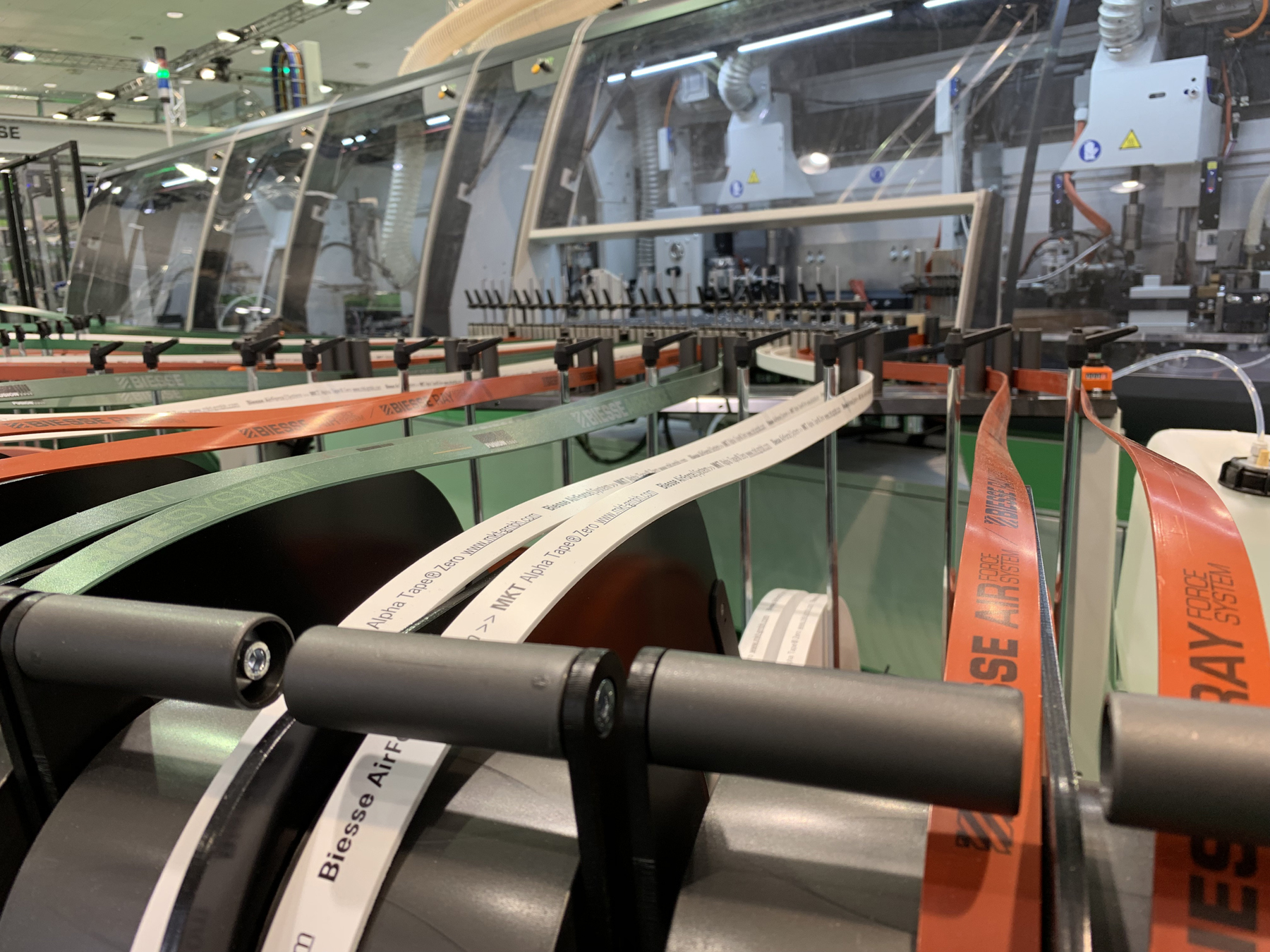 PESARO, Italy - Wood technology specialist Biesse Group has expanded its international presence with the opening of branches in Israel, Japan and Brazil.

Since opening its first overseas branch in the United States in the late 1980s, the Biesse Group has grown to include 39 branches in Europe, North America, Latin America, the Middle and Far East, Asia and Oceania. In addition to providing customers with extensive coverage and good local presence, Biesse Group said the international presence also represents an opportunity for professional development and for attracting the best talent, as well as for cultural enrichment of all the group's resources. 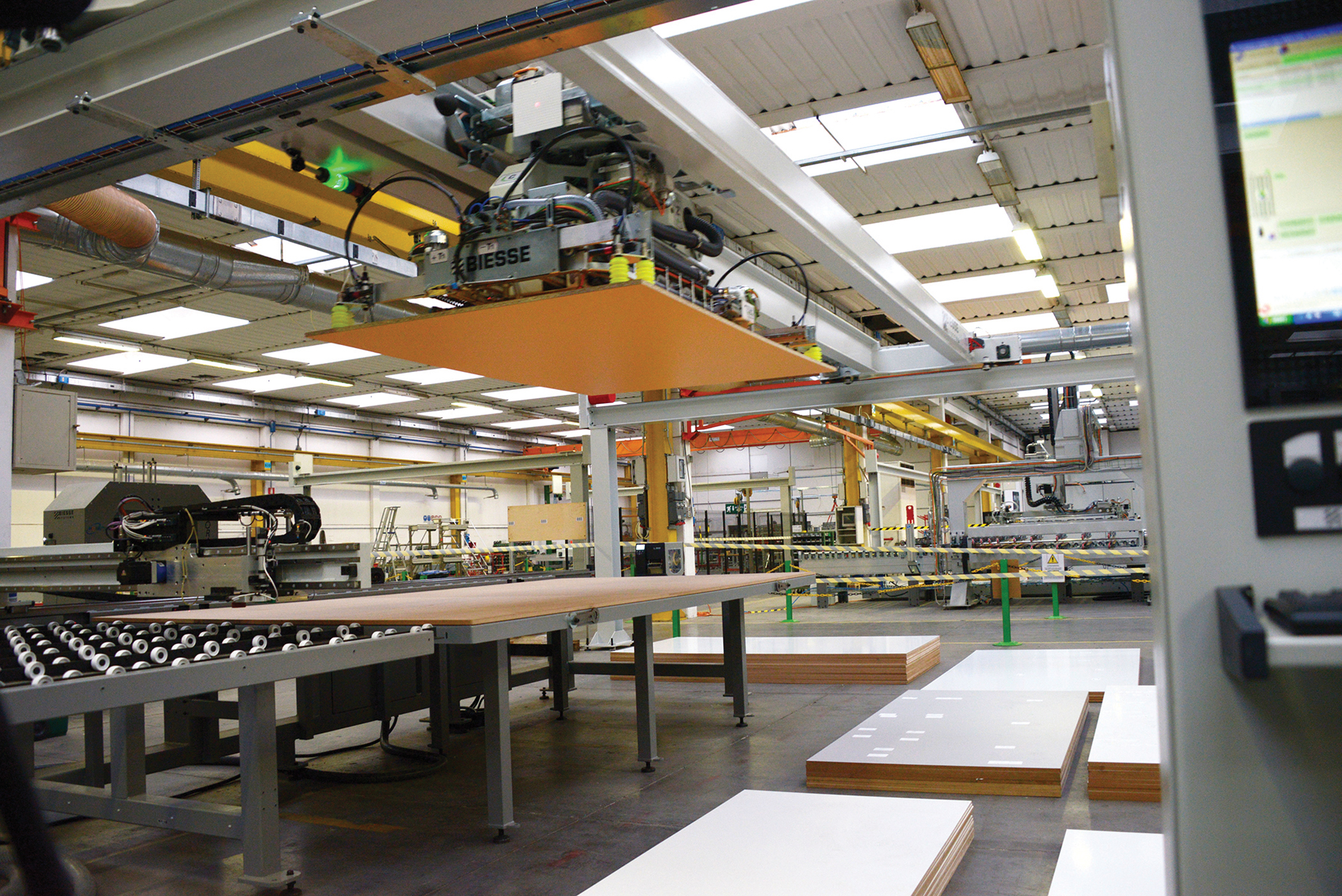 “Globalization is one of the key factors that has always driven the development of our Group and today, with around 85 percent of our consolidated turnover generated abroad, it simply could not be any other way," said Roberto Selci, CEO of the Biesse Group. "Our focus on an increasingly global presence has over the years made it possible for us to distribute our products and services all over the world: our overseas branches are crucial to operating locally in these strategic markets, while fully respecting and building on local specificities and cultures.”

According to a statement by Biesse Group:

As part of its international expansion program, Biesse Group said it is also strengthening its partner network through an agreement with a new partner in Lithuania.

Biesse's USA branch in Charlotte, North Carolina, also scheduled for expansion, with the construction of a new building, taking the total area of North America branches to more than 160,000 square feet.

Founded in Pesaro, Italy, in 1969 by Giancarlo Selci, Biesse Group has been listed in the STAR segment of the Italian Stock Exchange since June 2001. It currently has 4,000 employees in cities throughout the world.