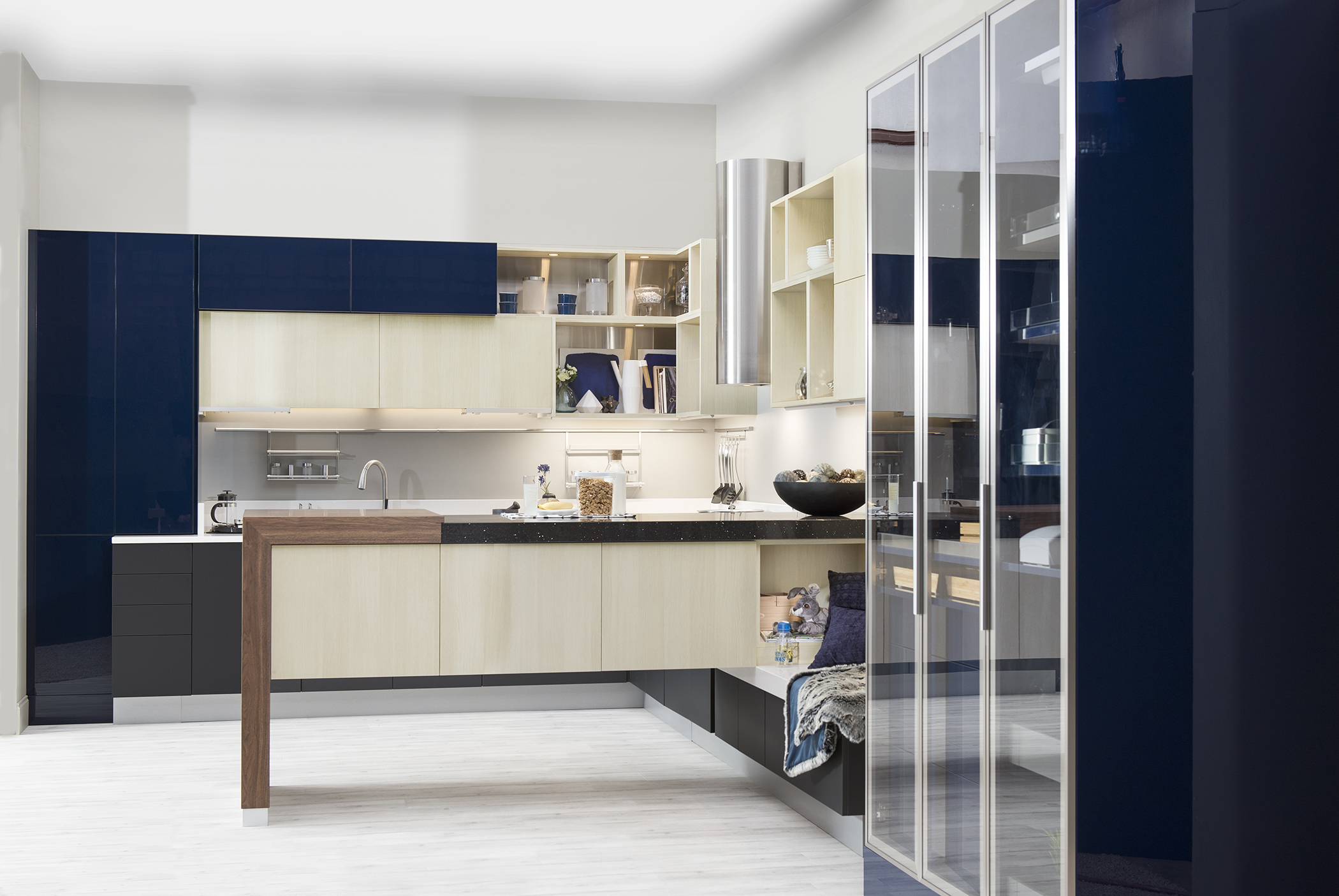 ORLANDO, Fla. -- Kitchens and baths represent a $134 billion industry, according to research released during the KBIS show by the National Kitchen & Bath Association.

The NKBA report, “Estimated Market Value for the Kitchen & Bath Remodeling and New Residential Construction Markets,” finds that each year homeowners remodel upwards of 10.2 million kitchens, roughly one in 10 of all households, and 14.2 million bathrooms.

Nearly half (48 percent) of kitchen remodel and replacement projects were budgeted at $15,000 or more; while one-in-five Americans (21 percent) spent $7,500 or more to remodel their master bathroom, according to the report released at KBIS, the association’s annual show.

Other insights into the kitchen segment of the industry include:

There was a great variation in the kitchen project budget, pointing to more partial upgrades, rather than complete remodels. For example, 63 percent of respondents spent less than $5,000 on their kitchen remodeling or replacement project.

Other insights into the bathroom segment of the industry include:

Twenty-one percent of respondents spent $7,500 or more to remodel their master bathroom.

The overall estimated retail market value for products among households undertaking a bath remodel or replacement project is $35.5 billion.

“This NKBA research is the first in a decade to quantify the size of the kitchen and bath industry,” says NKBA CEO Bill Darcy. “Our $134 billion industry has a major impact on the U.S.  economy, representing nearly a fifth (18 percent) of the total residential design and construction marketplace.

“We remain cautiously optimistic on the remodeling outlook simply because the number of houses in the U.S. — the so-called stock of homes — increases year after year,” said Manuel Gutierrez, NKBA Consulting Economist and principal of ManuelDJGutierrez, LLC. “There are currently more than 135 million homes in the U.S. that are in need of constant remodeling and improvement, particularly homeowner and rental units. This drives a constant stream of demand for products and services in the remodeling market.”

The research report, “Estimated Market Value for the Kitchen & Bath Remodeling and New Residential Construction Markets” is available for $99 to NKBA members and $499 to nonmembers at nkba.org/research. An executive summary of the research is available free to NKBA Members. For more information, visit http://NKBA.org.