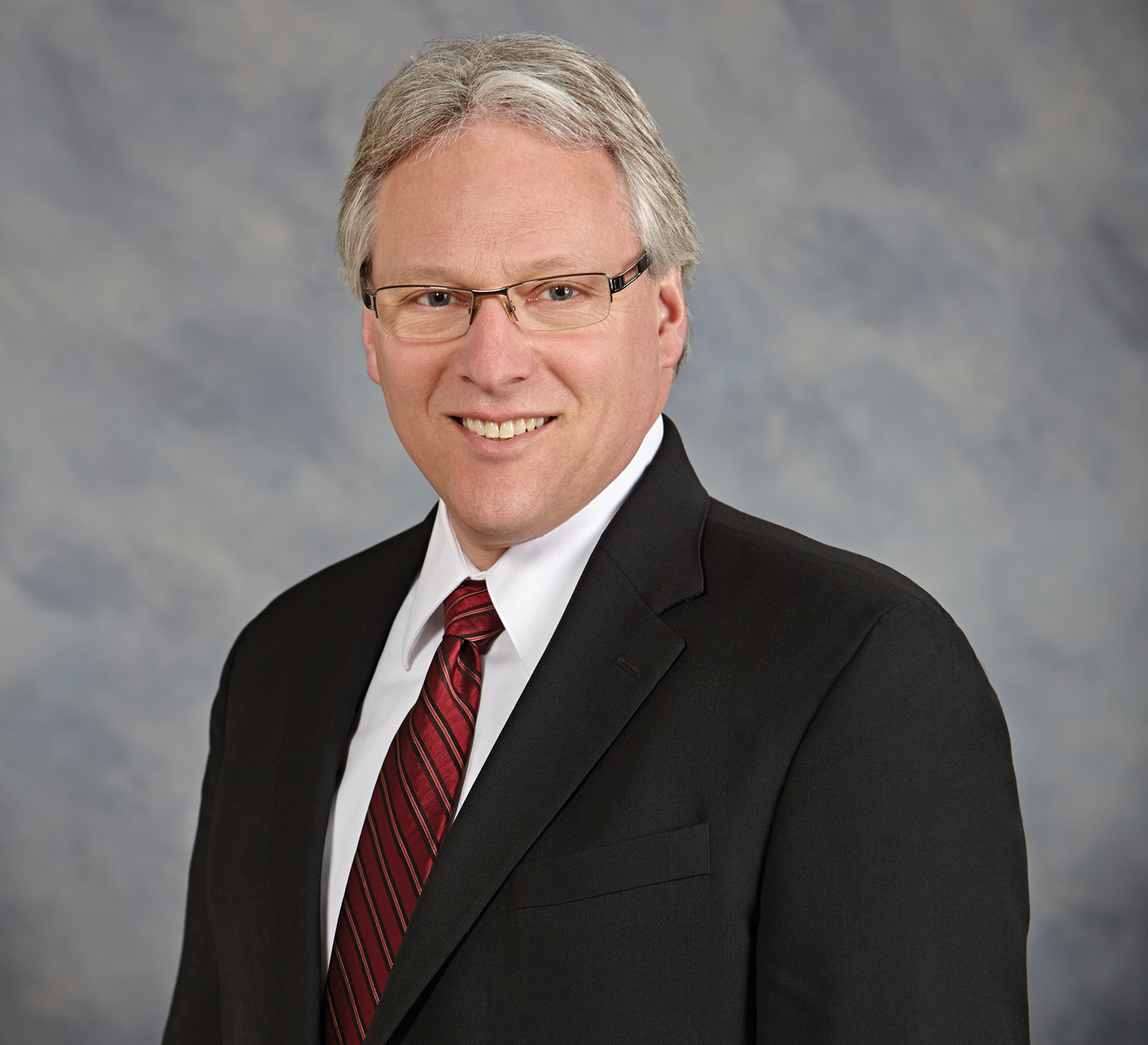 “Technology has allowed the development of a home and its construction time frame to be greatly reduced,” said De Lonay, president of the window and door company. “What this means for us is that we needed to find a way to produce our products more efficiently and meet the lead times required by our customers.”

Customer preference for higher performance, less maintenance and more contemporary appearance products has also led Kolbe & Kolbe to “make a fundamental change within the corporate culture. We felt strongly about developing a formal process and attitude so that we could stay in front of consumer preference changes.”

De Lonay’s years of experience and the good advice from others have helped when making these changes. “The love and understanding of wood was fostered throughout many years by my grandfather who, as busy as he was, always took the time to teach those willing to learn his knowledge of wood and what could be crafted from it,” he said, and helped provide a foundation that would serve De Lonay well in his 34-plus years at Kolbe & Kolbe.

Starting his career in the assembly area, De Lonay held a number of manufacturing positions before moving into administrative and management roles. He has been president since 2014.

De Lonay also played an integral role in the company’s immersion in continuous improvement, which began in 2008. “CI, as we call it, is the now the norm. Our vernacular has completely changed, and we use the CI tools every day to measure and improve our efficiency and customer satisfaction.”

Along with a CI culture, Kolbe & Kolbe transitioned from a manufacturing driven organization to one that is marketing driven. With his background in manufacturing and an education in marketing, De Lonay said he sees this as being a differentiator in the industry. “Over the next few years we are committed to understanding what the market wants, then develop, promote, and execute its delivery,” he said. “Being responsive to these market demands has led us to a mindset of constant innovation.”

Number of years at the company: 34

Number of years in the industry: 34

Word that best describes you: Loyal

Business mantra: It is the people who really instill in the products the lasting quality, which is the heart and soul of the organization.

Best advice: In order to be successful, an individual should go to work every day as if it is their first day on the job.

Who have you tried to emulate? Company founder Herb Kolbe provided the most valuable advice and lived it out himself: Employees are the heart of the business.