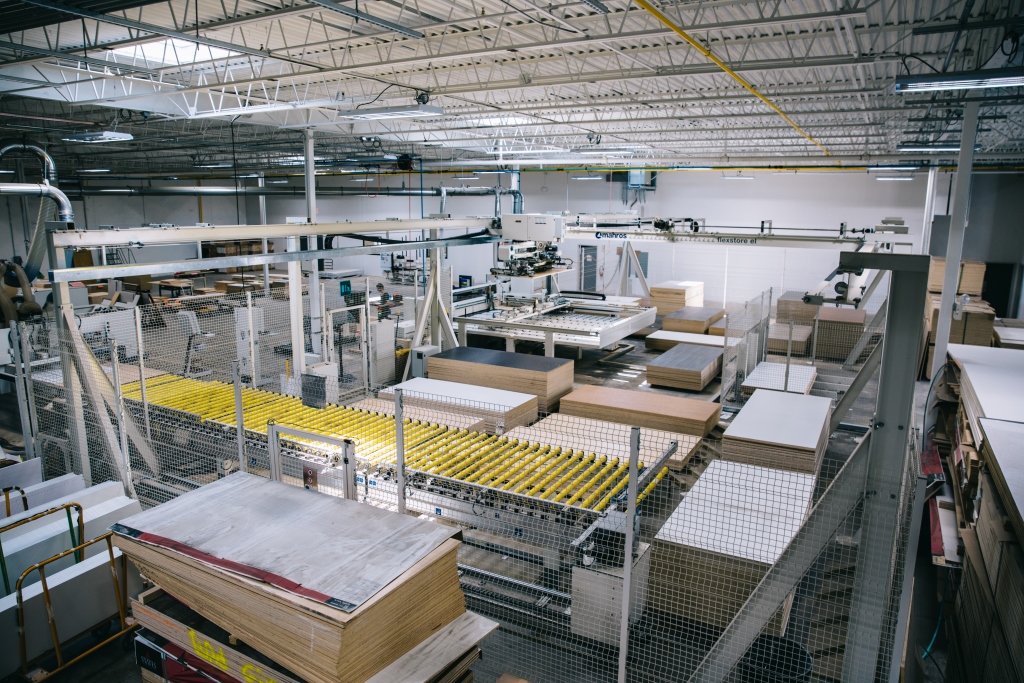 This group of cabinet, millwork, furniture and store fixture manufacturers recorded an eighth consecutive year of sales expansion in 2019, the year just completed.

The current long period of growth comes after five consecutive years of sales declines from 2007 to 2011.

Once again, companies in most market sectors that reported to us indicated growth or similar sales levels compared to 2018.

There were adjustments in some company information this year due to new data, mergers and consolidations. Significantly, there continues to be major consolidation among the largest cabinet manufacturers.

There were 11 companies listed last year that are not included in the FDMC 300, along with other companies added and a few name changes. In 2019, we identified eight companies in the group of 300 that went out of business, a higher than average number.

Most notably, Ikea closed its Virginia operation, its only U.S. manufacturing location. Wood-Mode closed suddenly in May, but was able to reopen later in the year with fewer employees. Elkay Wood Products cabinetry division and Master WoodCraft Cabinetry are now part of ACProducts, Inc.

We will detail these changes and look more closely at several key market segments in future issues of FDMC Magazine.

Several other companies consolidated, and a few of these changes happened late in the year and both companies involved are listed in this 2019 edition.

A detailed list of the top 25 companies and a summary of all 300 companies is included in our coverage in this issue. Additional information can be found along with the full list of 300 companies is also online: https://www.woodworkingnetwork.com/fdmc-300/2019

We should note that we were not able to get updated sales and employee numbers from some privately held companies, but were able to update at least some information on most of these firms. In some cases, we had to use the sales figure from the previous year.

Also, several companies previously listed were not included in 2019 because they had sales just below the 300th company on the list. These companies are still in operation and may be included in future years.

Here’s is the methodology we used for the 10 largest companies in the FDMC 300:

1. Ashley Furniture Industries Inc. This company reported higher sales and more employees, and a new North Carolina manufacturing location. The sales figure was provided directly by the company and does not include estimate of retail store sales. Ashley makes furniture in Mississippi and North Carolina, in addition to the large primary operation in Wisconsin. Ashley also has manufacturing operations in China and Vietnam.

2.  Steelcase Inc. Overall sales for company’s fiscal 2019 increased more than 12 percent from the previous year. Plant location and division information are the same.

4. Andersen Corp. Sales number is our estimate for 2019. No other new information from the company.

5. Jeld-Wen Inc. This figure is based on final fiscal 2018 window and door sales for North America. Yakima and Lexington operations reported closed.

7.  Haworth Inc. Revenue reported in February 2019 for the most recent fiscal year. Sales increased 5 percent over the previous year.

8. HNI Corp. Estimate is based on third quarter 2019 sales for the office furniture segment.