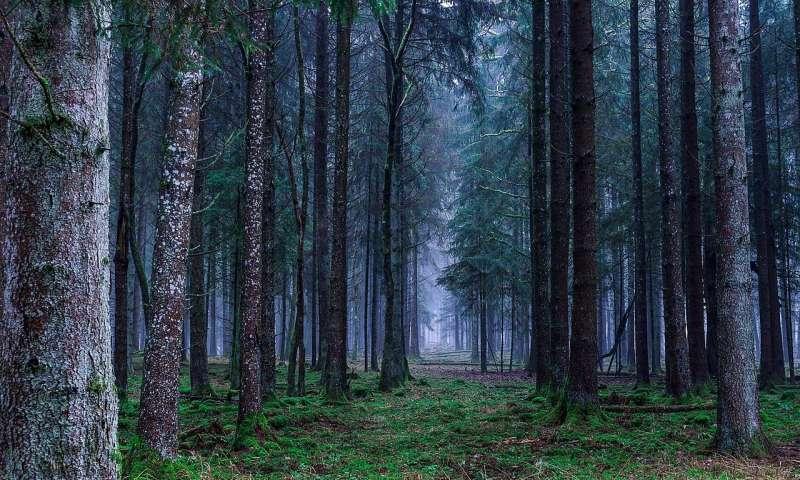 Q. I made some decorative gates with cypress, but now after two years, I am seeing some rot. Isn’t cypress decay resistant naturally? I did notice that the annual growth rings were widely spaced compared to cypress I used before. What other species are rot or decay resistant?

Researchers do not know why, but compared to old-growth or virgin timber, second growth timber which includes trees growing today, has much less natural decay resistance in many species, including cypress, redwood, eastern white pine and several southern pines.

Usually we see the old-growth timber has growth rings more closely spaced than the second growth wood. So, it appears that you do indeed have second growth cypress with limited natural decay resistance.

All natural decay resistance is in the heartwood of the tree. Heartwood is the browner or darker colored wood in the center of the tree. Sapwood is on the outside perimeter of the tree stem, right under the bark, and is white.

Sapwood conducts liquids from the roots to the leaves, so is wide open and free of extra chemical deposits. As the sapwood ages over the years, the sapwood cells become less functional and begin to accumulate various chemicals, including decay resistant chemicals, at which point the cells or wood is called heartwood.

Sapwood in cypress is usually just an inch or two wide, so there is not much sapwood in cypress lumber, but the width depends on the climate. (Extra info: In northern oak, the sapwood may only be a ring ½ inch wide, while in the south, oak sapwood can be 3 inches wide. In sugar or hard maple, the sapwood can be 20 inch wide and the heartwood be just a small brown region close to the center of the tree.)

The U.S. Forest products lab has a listing of over 60 domestic and foreign wood species that have some or a lot of natural decay resistant. Of the commonly used lumber species, the best resistance is in black locust, Osage-orange, Pacific yew, ipe, teak and jarah. The species that have good resistance include old-growth cypress, the cedars, white oaks, old-growth redwood, black walnut, Honduras mahogany, and Spanish cedar. 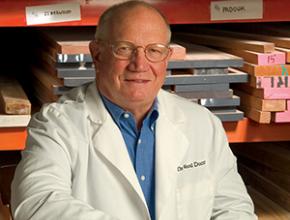 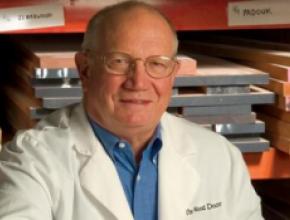 How stress warps lumber, plus other FAQs