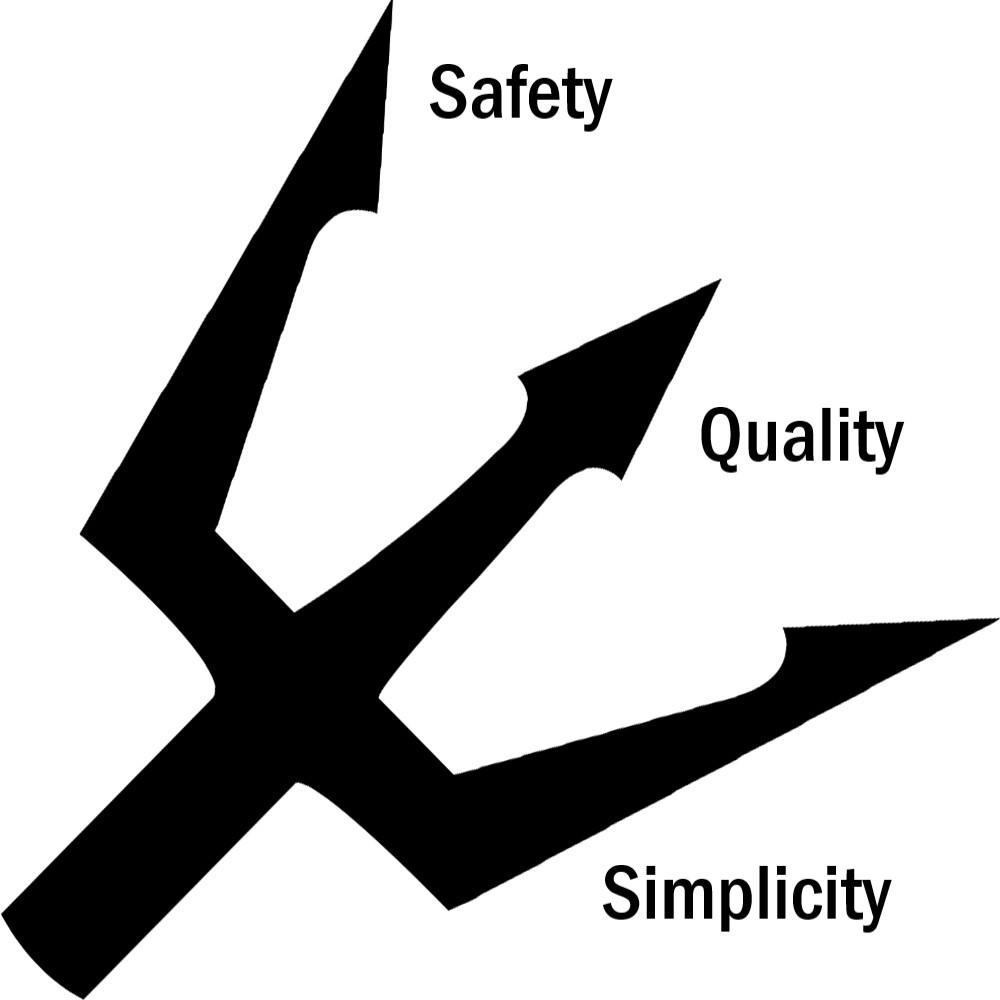 Judge all lean improvements against the Improvement Trident: safety, quality, and simplicity.

Whether you are in full swing and have your whole factory making improvements daily, or you’re just getting started, here are some considerations on having your people make improvements.

First, let’s define what “improvement” means. For me, an improvement is just a simple action that makes your job easier. This could be something that saves five hours, five minutes or even five seconds, and I would still applaud the effort. No improvement is too small. It’s the compounding effect of making improvements a daily habit that is important.

Doesn’t this sound magical? Think of all your people running around making daily improvements. With each passing day their jobs are getting just a little easier and more productive. Could there be any down side to all that wonderful activity? Of course you’re suspecting a trick question here, and you’re right. Yes, there is a downside, or rather a potential downside — actually, there are a few.

Improvement downsides
First thing you are likely to run into is one person making an improvement in a common area. They love their improvement and think it’s the best thing since sliced bread. After a few days, someone else changes it. They think they have found a better way. Naturally person “A” thinks person “B” is a halfwit, and vice versa. People undoing other people’s improvements will likely be a reoccurring problem.

Next, it’s not uncommon to have a couple people who are a few cans short of a six-pack. If everyone has the freedom to make improvements, you will undoubtedly run into a situation where someone is thinking they are making an improvement, but they are actually making the process worse. It can be heartbreaking to have to shut them down or undo the improvement they just made.

Another common improvement pitfall is when people start suggesting — or worse yet doing — improvements in other people’s areas. It’s really easy to see other people’s problems and ignore our own. It’s critical that people stay focused on their own area of influence unless they are participating on a cross-functional team.

Then there is what I call the improvement interruption. This is where someone is making an improvement by telling you about their ideas and you railroad the idea with your opinion. You have to navigate this one skillfully. As the leader, if you make a suggestion, a person might take that as “this is what I should do,” and you lose the opportunity of their idea actually being better than yours.

Finally, there is not knowing what improvements to make. Some people wonder if their ideas (because everyone has ideas) are actually going to make a difference. Some people are just a bit nervous to expose an idea if they don’t feel safe in that environment.

Improvement trident
This is the basic layout of an improvement:

We all have a current state, it’s exactly where we are right now. Then the moment someone makes an improvement, we immediately progress to the future state. But how can we ensure the future state doesn’t include any of the above pitfalls? Simple, quantify.

Have a very simple way for people to quantify their improvement efforts. To know they are about to make an improvement you can use what we call the Improvement Trident. Weigh an improvement activity against these three factors:

SAFETY - Does the process get safer, or at least not less safe?
QUALITY- Does the quality of anything go up.
SIMPLICITY- Does it make the process simpler in any way?

Answer YES to one or more of these, there’s a good chance you’re making an improvement, so press on.

Do the math
Here is the part that 99 percent of all companies forget to do: Quantify that future state. Take a few moments to verify the improvement had its intended effect. Having people calculate this for themselves is a great way to keep their creative juices flowing. Remember to keep it simple, don’t try to calculate to the last penny, most of us aren’t accountants. Create a companywide formula that gives you the general idea of what kind of dollars that improvement saved the company.

Let’s say you make an improvement to your assembly process by ensuring tools required are within reach. You have collected the current state data, you have made the improvement, and now you have the future state data.

You saved three minutes per cabinet. It cost you one sheet of material, 1/2 sheet of Kaizen foam, and it took two hours to complete. Calculate that across the 30 boxes per day your shop makes. Rules like this will keep it simple for everyone.

Let’s see how it pencils out:

Your labor costs $1.00 per minute.
Sheet goods are $60 each.
Figure nonstandard materials at cost (might have to ask someone for those numbers).
I like to calculate the savings in the first week, the first month and a whole year. The above improvement would look like this:

This really brings to light the benefits of a small 3-minute improvement. Now imagine you have 10 employees who did this only once per year. Thats $216,000. And every one of those dollars goes to the bottom line. How good does that feel for the person making the improvement? It’s hard to deny it when it’s math.

If you quickly quantify each improvement after its done, all the pitfalls go away. Someone wouldn’t dare undo an improvement they knew saved the company money. A completed improvement that yielded a net zero future state would immediately be exposed as a sign to hit the drawing board again.

I encourage you not to forget this critical step in making improvements. Quantify, and share with the team.
Improvements that feel good are nice, so long as there are numbers to back it up. 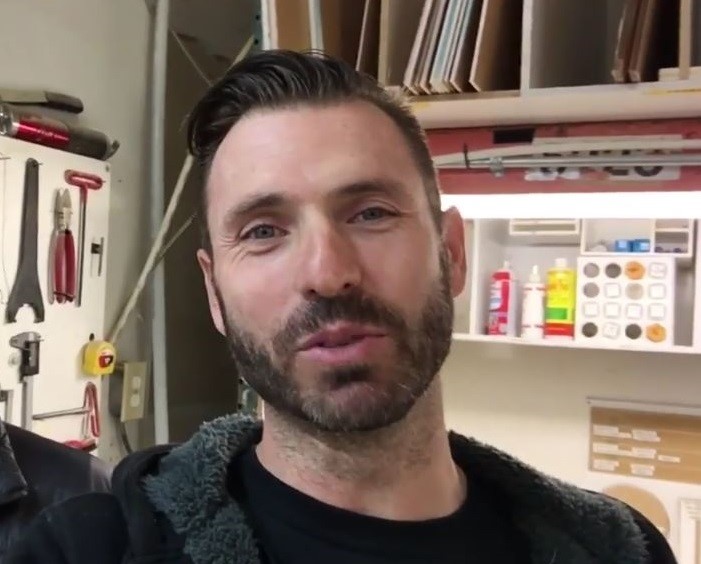 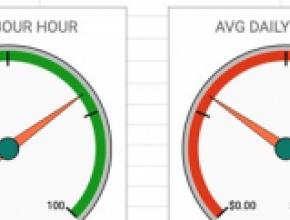 Are you solving problems? 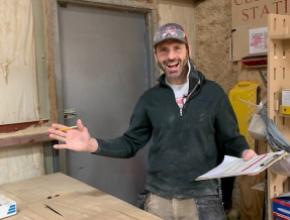 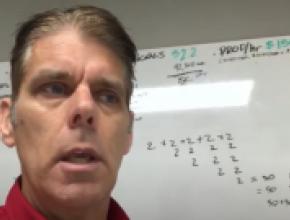 Staying lean in the pandemic