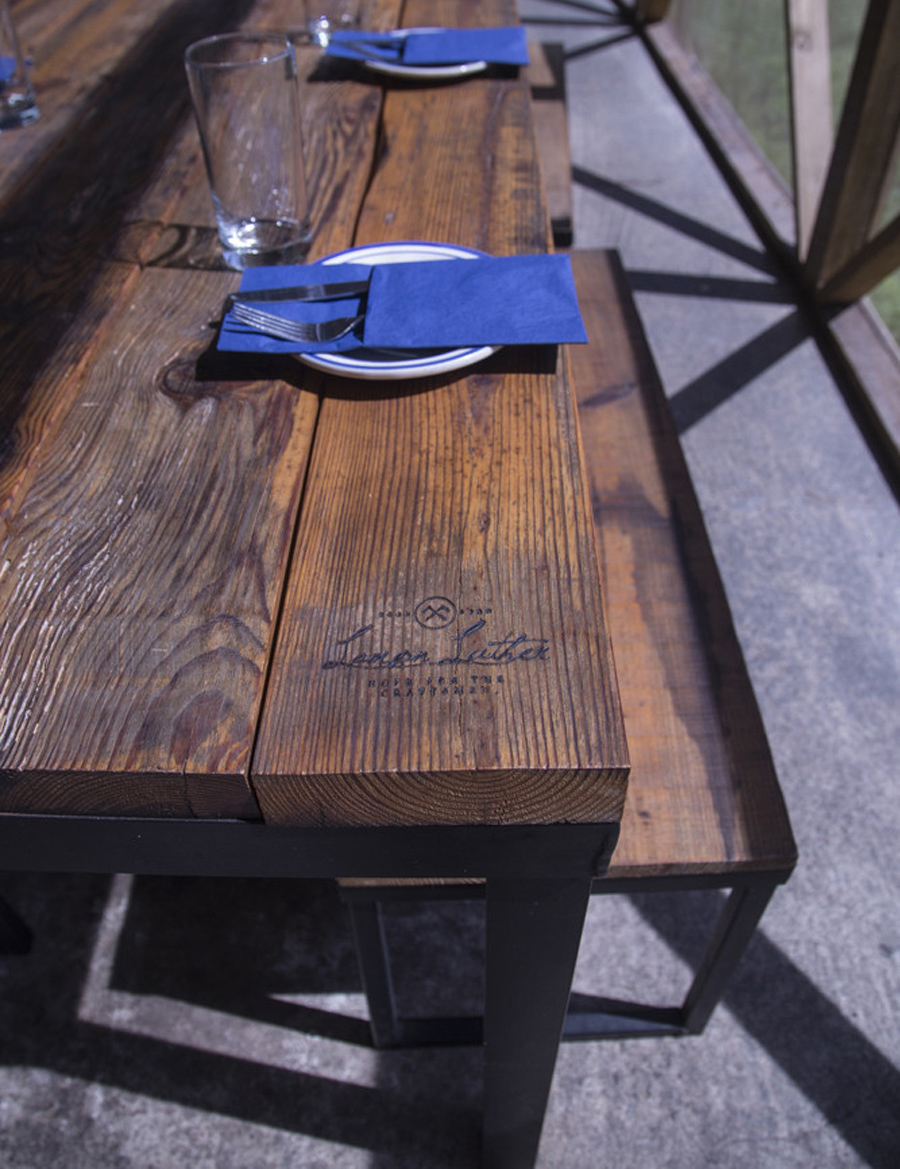 Brian Preston is not shy about telling people his Atlanta-area woodworking company, Lamon Luther, is staffed primarily with formerly homeless people. Invited to give a talk at the 2012 TEDxAtlanta event, Preston got a standing ovation as he told of founding the custom furniture and table firm and creating jobs for homeless people with backgrounds in woodworking – offering, he says, a “hand up not a handout.”

Preston experienced firsthand how devastating the housing crash and economic downturn could be. He and his wife lost their construction and cabinetry business in the downturn and had to relocate with their two children to an apartment. But, he says, he was one of the lucky ones who found work.

Many others were not as fortunate.  At lunch one day in 2009, he overheard talk about a community of homeless men living in the woods near an Atlanta suburb. That led to meetings with some of the men there where, he says, “I found men with carpentry and woodworking skills living in a makeshift community in the woods.”

Determined to help, in 2012 Preston founded Lamon Luther, named in honor of his grandfather Lamon Luther Wilson, who taught him woodworking skills as a child. Located in Villa Rica, Georgia, the 20,000-square-foot facility has between eight to 12 employees, all of whom have been directly impacted by the housing crisis. 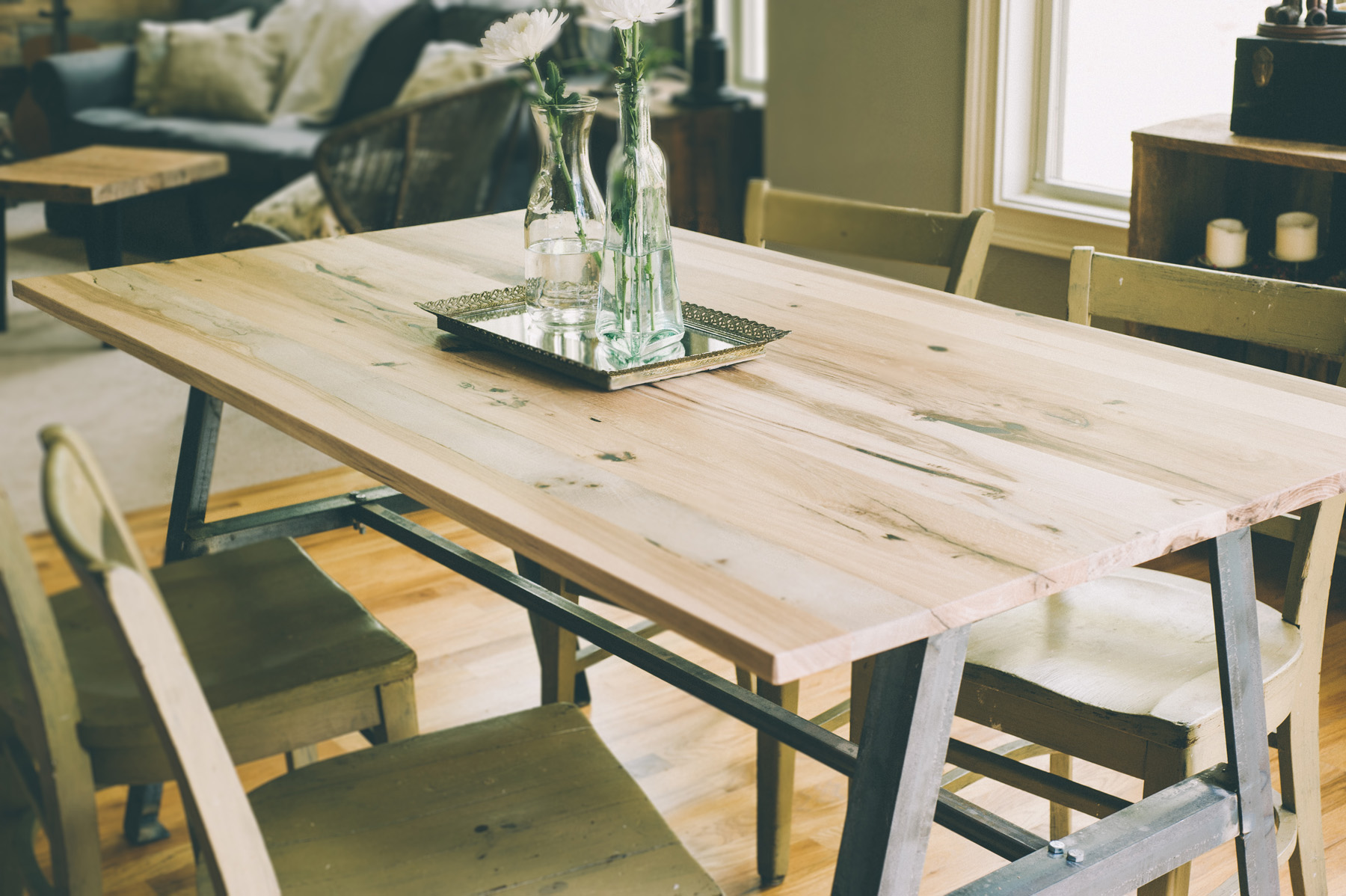 Since working at Lamon Luther, many of the men have been able to save enough money to move out of the woods. “I have seen firsthand the tremendous impact of having a job and earning a living wage,” Preston says. “I have seen families rebuilt.”

That inspiration and dedication is also evident in the design and production of Lamon Luther’s signature tables and furniture pieces. The firm takes reclaimed wood, including shipping pallets and barn lumber, and turns it into farm tables, chairs, mirrors, side tables and more. Available in custom sizes and shapes, they can be purchased online at LamonLuther.com, or through retailers such as West Elm and Williams Sonoma.

“We provide large scale design build-outs for businesses such as restaurants and retailers, to single custom-made pieces,” he says.

As the business grew, Preston turned to technology to speed productivity and provide consistency in the manufacturing  process. Tops on the list was the TigerStop SawGear. “TigerStop has been a great partner to us. I have always admired their products,” Preston says. 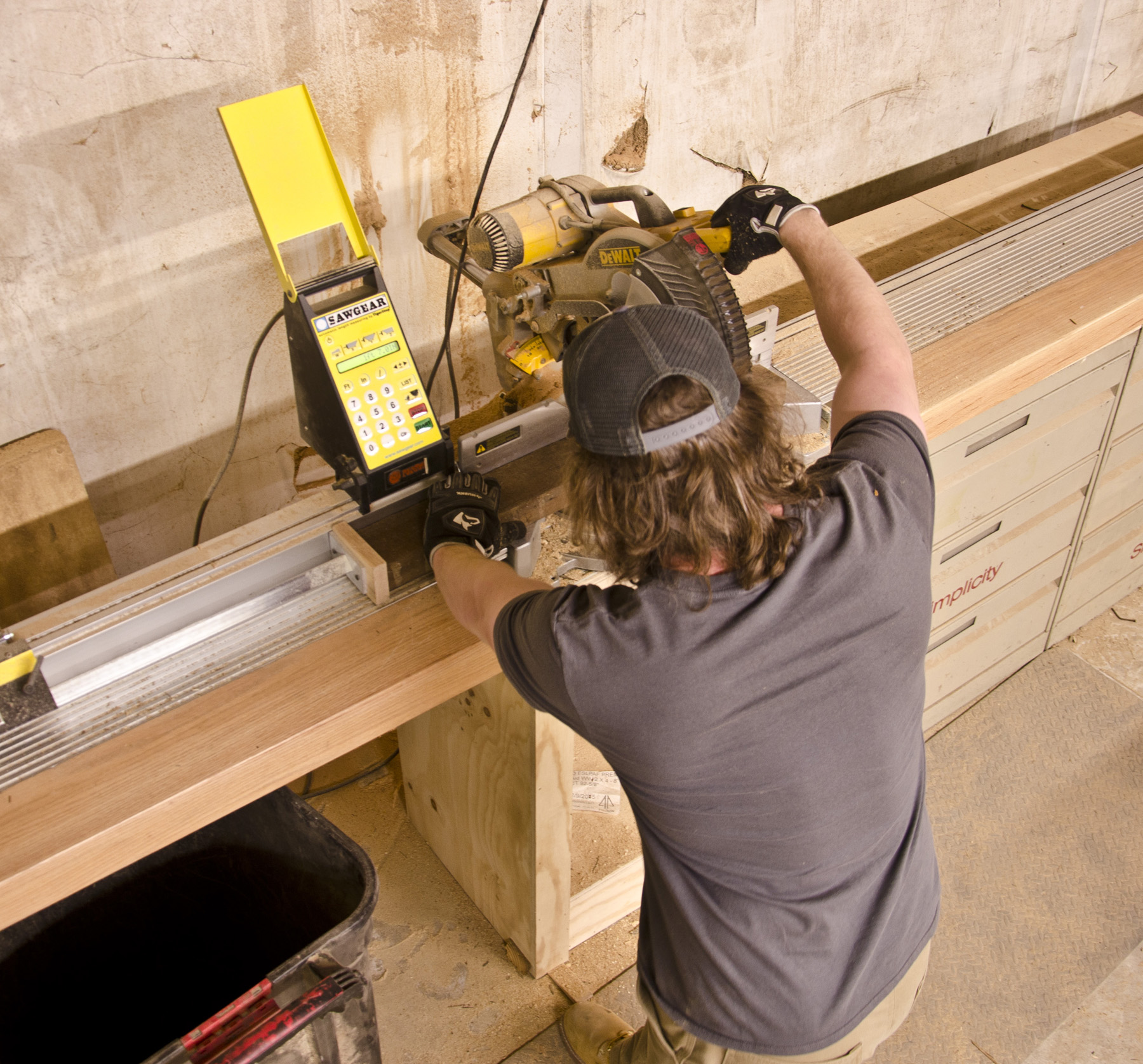 “We were looking for something to speed up production. One area that was particularly seen as a bottleneck in need of help was the task of measuring wood. Our guys measured everything by hand.” In addition to being time consuming, it was not foolproof.

“We reached out to TigerStop for help. Their solution was the TigerStop SawGear,” he says. “With it, the user dials in the measurement up to 16 feet long and it calculates the cut perfectly – every time.”

In addition to helping automate the shop, Preston praises TigerStop’s equipment for its user-friendliness and safety. “We have had the SawGear in place in our production area since December 2015 and already we have seen a dramatic improvement in production. The SawGear takes away the need to set and adjust, the way you do for manual fences. It also saves material because it cuts down on the need to redo a piece, and it speeds the process.”

The material savings are key for Preston. “We are trying to put all our profits into job creation. We are all about reclaiming materials and keeping them out of a landfill.” 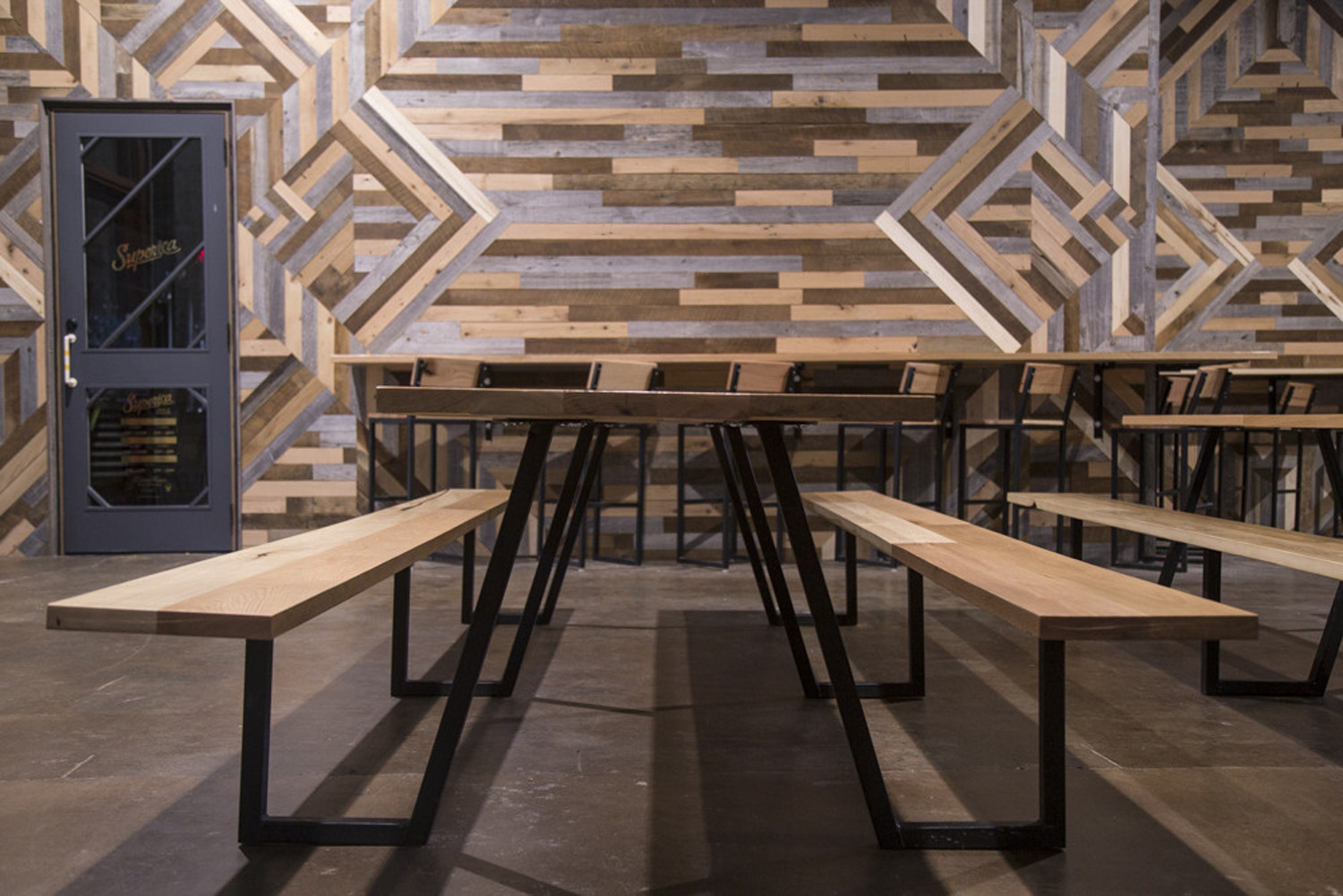 Lamon Luther is also about reclaiming lives. “Every day is a new adventure,” Preston says. “I am able to do something that helps people reclaim their lives and dignity. I see them come to life every day as they put new and old skills to work. We get to build things here. It’s a lot of fun.”

Preston says many people hear about the company after seeing the signature tables. “It is no accident that Lamon Luther’s product line centers around the table. “The table represents so much of what happens in life. It is where the day starts.”