A Place for Everything Closets discovered that designing onsite could help the company boost sales.

Photo By A Place for Everything Closets

Jennifer Lowe of Knoxville, Tennessee, saw her closet before it was built. With the software on design consultant Leslie Hall’s iPad Pro, the A Place for Everything Closets employee could use an Apple Pencil, or stylus, to sketch a design of Lowe’s closet. She could arrange shelves, drawers and other components on the screen, all to Lowe’s liking.
And, she did it all from the comfort of Lowe’s home.
“Because I’m such a visual person, that helped me see what it was really going to look like,” Lowe said.
It also meant that Hall was able to gain signoff on the design on-the-spot, garnering approval to move forward with the closet project.
When Hall was mocking up the closet, she uploaded measurements that would ultimately be used in the manufacturing plant to cut the pieces needed for the closet.
She also had the ability to take a deposit on the project. All of this has helped A Place for Everything Closets drastically cut turnaround time on projects and increase its closing rate, which is now in the 80 percent range, said manager Chris Newsome. 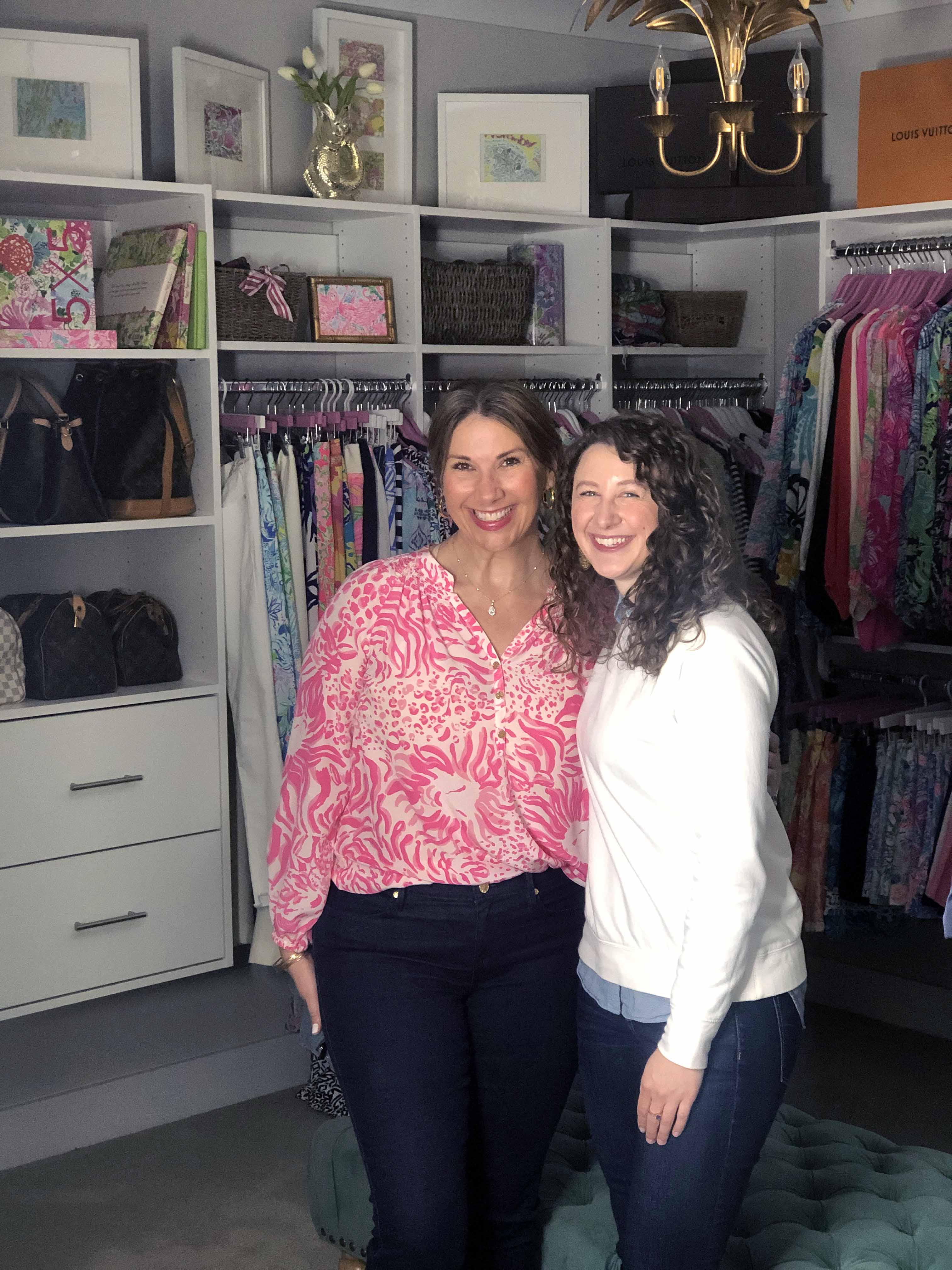 Design consultant Leslie Hall with Jennifer Lowe.
The use of the software has also helped A Place for Everything Closets streamline operations in other ways. All told, the company posted $3.5 million in sales in 2019, roughly a 30 percent increase over 2018. In 2011, its sales were $464,000, according to Newsome.
Prior to using Closet Pro software, A Place for Everything Closets used the Notability app on an iPad. They took measurements for closets and sketched the design in the app, setting up monthly project folders and storing photos of the walls where new closet organization would go.
Then, they would go back into the office, place the design into Cabinet Vision software and price the project.
This method worked, but the downside was a time delay, Newsome said. ”I may go out [to a customer’s home] on Monday and … on Friday go [back] out with the design,” he says. “Oftentimes, it was a four to five [day] delay.”
When Newsome or others from his company would go back out to the customer with the completed design, they would seek signoff on the project.
But, allowing that window of time between initial consultation and the display of the design gave the customer time to get bids from other companies. And, that meant Newsome’s company would get into bidding wars with its competitors. He said A Place for Everything Closets would ultimately discount their work to get the job.

It was at the International Woodworking Fair (IWF) one year that his company stumbled across Canary Closets and Cabinetry, which sells closet parts.
After discussing his company’s situation, Canary Closets and Cabinetry mentioned ClosetPro, and Newsome said he liked that the program was web-based and did not require a CAD pro to use it. “I saw the value of it right away,” he said.
Newsome tested the software, and said he realized there was no reason he couldn’t try using it in front of a customer. 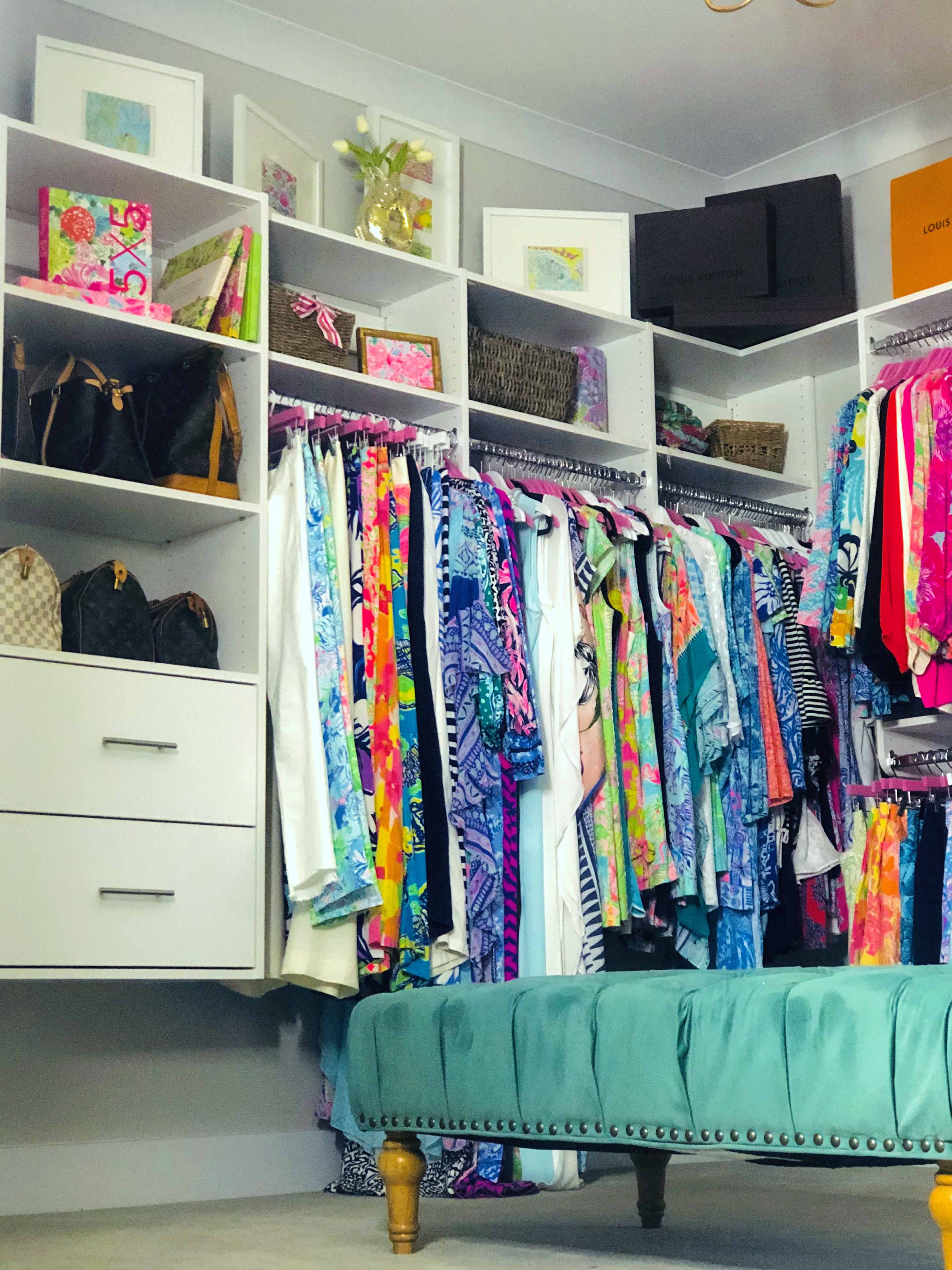 So, he did, on something simple like an L-shaped closet. The first time he used the software in front of a customer, he drew the closet onsite, showed it to her, and she gave him a deposit, all in one appointment.
Newsome said he could design a closet in 10 to 15 minutes with the software, which was far less than the time spent using the old method, where he would sketch something in Notability, then go into the office to turn his draft into a design.

Changes mean a growth in business

These changes also meant that all of A Place for Everything Closets salespeople became designers. Thus, no one is sitting in the office doing designs; the designers are now out making sales.
Newsome said he is helping them become more comfortable designing closets at a customer’s location.
Also, A Place for Everything Closets’ salespeople do not work on commission, which means they do not pass the pressure onto a customer to make a purchase. Additionally, with 70% percent of the company’s business coming from referrals, he says they don’t have to work as hard for business.
Lowe said she and her husband have worked with A Place for Everything Closets on past projects, and she was pleased with the results. She even suggested to her friends that they use the company for their closets.
In the meantime, A Place for Everything Closets continues to make operational improvements. It is integrating software with the shop as a way to aid production. “I would anticipate by the end of the year, [you] can click a button and spit out a parts list and go straight to the shop,” said Newsome, who noted that the company is using Stiles Machinery’s Cutright.
He said the process of shooting the parts list to the shop will save the company another 40-man hours and eliminate human error in transferring the list to production. That means a reduction in go-backs and repairs. All told, this could help A Place for Everything Closets gain “as much as a six-figure swing in profitability,” Newsome added.
For Newsome, who once owned a musical instrument store and then was a retail store manager, going to work for the closet company in 2011 was a good decision.
As employee No. 5, he was able to find his niche within the company. And, it seems that his growth and the company’s growth have been intertwined.
For more information, visit getnewclosets.com.

a place for everything closets
software Closet and home organization showrooms are a must 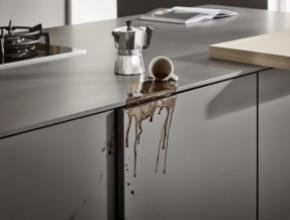