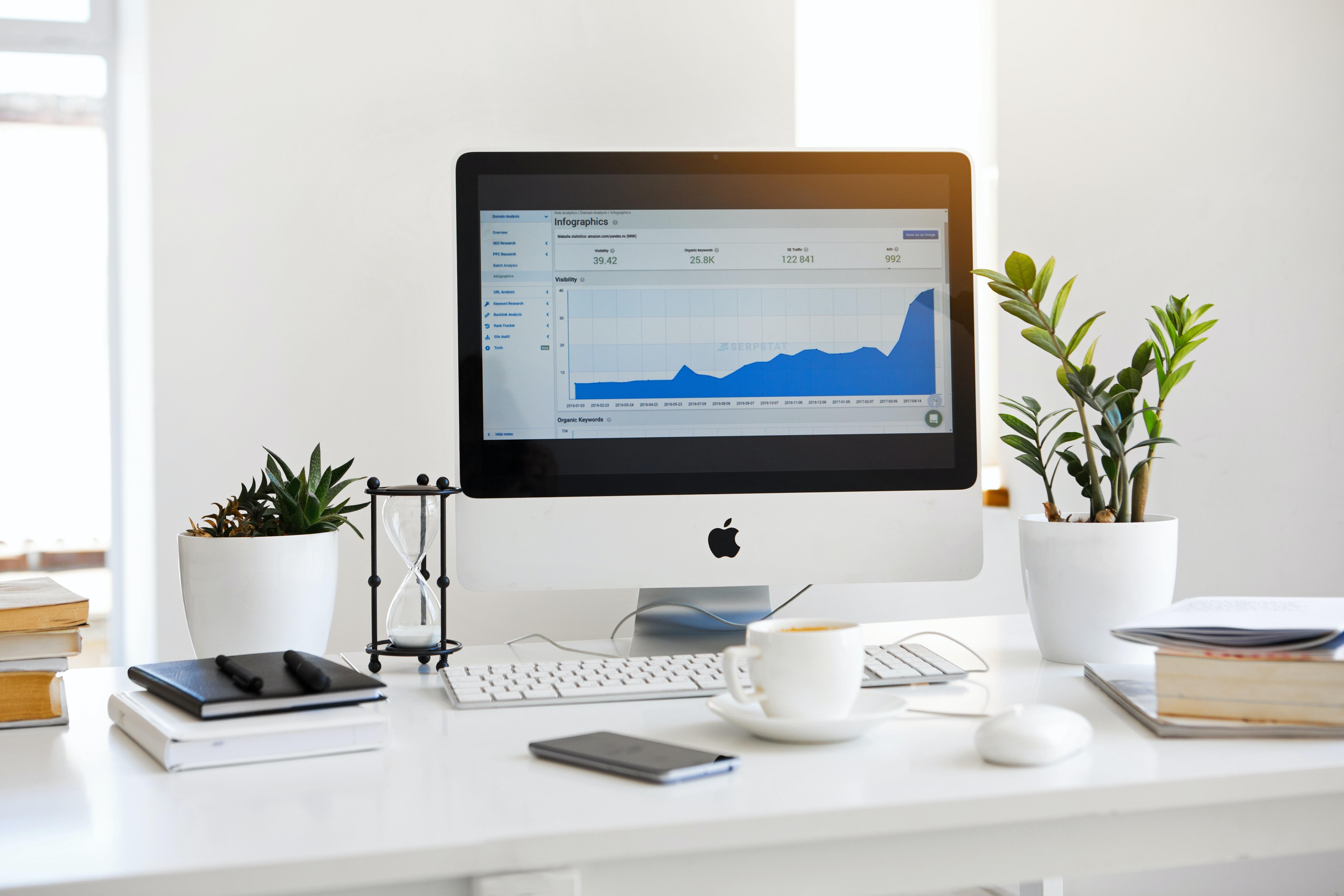 Imagine for a moment you were in the market to hire a new salesperson.

After checking around, you luck out and hear about a guy who’s been in remodeling sales for 15 years. He recently moved here because his wife got a promotion at her job, and he’s looking to get back to work. He comes in for an interview and says all the right things, he looks the part, and he clearly knows the industry. You call his former employer and get a good report — this guy knows how to close. You negotiate a modest base salary and generous commission package, and he signs on. You put him through your closing methodology training, and he quickly absorbs everything.

After a few weeks of training and shadowing your top producer, you hand him 10 leads for the week… and he comes back with one sale. Your company’s historic closing ratio is 32% first-call close, and 40% after reeling in stragglers.

Week 3: 11 issued leads, 1 sale. You start to panic. You have your sales manager troubleshoot and discover that the guy isn’t following your sales protocol at all. He talks too much, doesn’t ask enough questions, and gets flustered after practically any objection.

By now you’ve got 6 weeks and more than $10,000 invested in his hiring, training, leads, and salary. Do you cut him loose? Do you give him more chances? Do you try to build a time machine so you can go back and start over?

The obvious answer is you FIRE HIM, STAT! Not only is he underperforming your averages by a huge margin, but he’s also costing you tons of money in lost revenue. If your average sale is $10,000, the 8 sales he missed cost you $40,000 in gross profit. You really have no choice but to fire him.

By that same logic, you’d fire any massively underperforming employee. Dreadful accountants, unreliable installers, insubordinate receptionists — anyone who isn’t getting the job done.

So then why do I see so many remodeling companies stubbornly clinging to websites that don’t work?

My definition of “not working” includes any website that doesn’t do what websites are supposed to do: Make prospects fall in love with your company so they call, set appointments, and buy from you. Period.

Actually, I can answer my own question from above. I know the answers because I’ve asked hundreds and hundreds of remodelers that very question. Here are some of the most common reasons, with commentary and suggestions:

Don’t realize the website is underperforming: This is by far the most common situation — the owner of the company has no idea that they are losing prospects in droves because their website lacks the power to convert lookers into buyers. The key is to learn the elements of “conversionability” including Identity, headline funnel, social proof, and evidence.

Just bought the website and don’t want to start over: This the second most common reason, but the rationale holds no water. This is like holding on to the salesperson at the beginning of the article simply because you’ve already invested a lot of time and money in him. It’s an emotional decision — sometimes a prideful decision — that’s not based on logic or facts. It’s ALWAYS more expensive to keep an underperforming website (or salesperson) than it is to bite the bullet, swallow your pride, and do it right.

No confidence that they can do any better: This is a cousin to #1 above — it’s a belief that all websites will perform about the same as long as they look decent. Also, many business owners have already been through the “website development” ringer with multiple companies over the years and are convinced that they all suck. While that conclusion is largely true, it’s not absolutely true. Use this website to self-educate yourself as to how it can be done better.

Gets “lots of positive comments” about the website: Another cousin to #1 above — it’s hard to believe your website is underperforming when you have people tell you it’s great. Think about those episodes of American Idol during tryouts where somebody who is AWFUL auditions and genuinely thinks they are terrific. They’ve been surrounded for years by parents, siblings, and friends who tell them they’re great… but when exposed to the scrutiny of professional talent evaluators — or common sense — they’re clearly terrible. Happens all the time with websites.

Doesn’t realize the importance of the website: This is becoming rarer the further we get into the 21st century, but you’d be surprised. There are still some business owners who are convinced that all the repeat and referral business they’ve gotten for the last 40 years are going to continue to sustain them… and their website hasn’t ever hurt them before. Except that’s not true. It’s exceptionally difficult to see the business you’re missing from a crummy website — after all, you don’t see (and therefore miss) the people who never call.

Clearly, terrible salespeople are easier to spot than money-repelling websites.  That’s why the first step, as they say, is to recognize and admit that you have a problem. That’s why I’m going to be walking you through exactly how to do it right at the conference in June. I’ll give you all the evaluations to judge your website by, and show you examples of websites done right — and wrong.
If you do discover you’re hemorrhaging opportunities, give yourself a break. You’re in business, and you’re going to make mistakes. Those mistakes are going to cost you money sometimes. It stinks, but it’s called life. Just don’t continue to knowingly make the same mistake — that’s just stupid and unforgivable.

If you think the terrible salesperson in the example costs you a lot of money, it’s nothing compared to the damage your damaged website is doing to your top and bottom lines. Every customer you’ll ever sell is going to check out your website. It could literally be costing you hundreds of thousands or millions of dollars a year in sales.

Editor’s Note: Rich Harshaw is a keynote speaker for the 2021 Closets Conference. He will also lead a workshop for attendees on how to vet leads to attract the clients and projects they want. Learn more at closetscon.com. 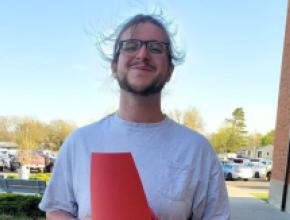 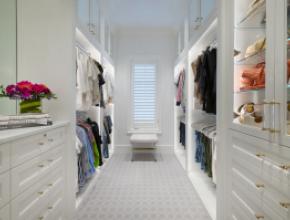 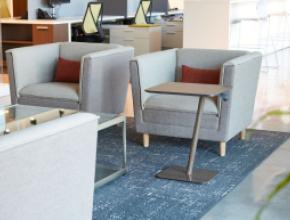