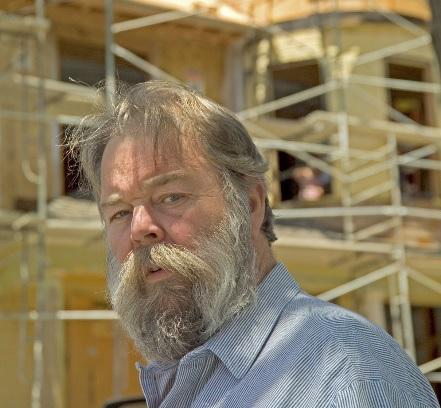 AWFS Fair Fresh Wood award will be designed by Gary Knox Bennet
LAS VEGAS  – Association of Woodworking & Furnishings Suppliers says internationally acclaimed furniture maker Garry Knox Bennett has agreed to provide the 2017 Best of Show award trophy for the Fresh Wood student woodworking competition. Knox Bennett has been featured on the PBS TV show Craft in America, and has been featured in several books including Made in Oakland: The Furniture of Garry Knox Bennett.
The award, whose winner is selected from all first place winners of the national competition, will be a one-of-a-kind memento for the recipient.
“I am happy to support Fresh Wood and students who want to be creative in woodworking, furniture, and design,” says Knox Bennett, who also served on the 2011 Fresh Wood jury.
The trophy will be unveiled and presented to the winner by Knox Bennett at the Student Awards Ceremony, 4:00 p.m. on Friday, July 21 at the AWFS Fair Stage. All registered Fair attendees are welcome to attend the student awards ceremony, where winners of the Fresh Wood student competition and the AAW Turning to the Future student woodturning competition will be announced. No registration is required, but seating is limited.
Knox Bennett, his unconventional work for which he has won numerous awards, is represented in many museums and galleries. The original Fresh Wood Best of Show Trophy, which embodied his iconic rocking chair arm, was made by Sam Maloof and after his passing, Sam Maloof Woodworker Inc. 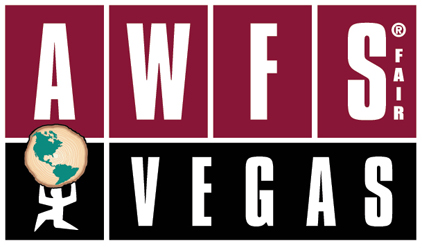 In 2015, AWFS invited master craftsman and marquetry expert Paul Schürch to design a trophy, which beautifully represented his trademark inlaid veneer style of work. For 2017, AWFS gave Knox Bennett free reign to create something symbolic of his impressive body of work and “I can’t wait for everyone to see this trophy; it’s fun, representative of the competition, and of course beautiful! We are honored and appreciative of Mr. Knox Bennett for his support of Fresh Wood”, says AWFS executive vice president, Angelo Gangone, who got a sneak peek.
Fresh Wood entries are separated into six different categories:

The winner of the Best of Show award, sponsored by KCD Software, receives a $1,000 cash prize and the distinctive trophy.

The People’s Choice Award, sponsored by exhibitor Wagner Meters, is selected by AWFS Fair attendees and carries a $500 prize. In addition to Best of Show and People’s Choice, prizes can be awarded in each category and at each school level for First Place ($1,000), Second Place ($500), and Honorable Mention ($250). Fresh Wood and Turning to the Future are both free to enter, and AWFS covers costs to ship the Fresh Wood entries to and from AWFS Fair, as well as to bring the finalists and their teachers to Las Vegas.

A goal of the contests is to encourage students to pursue further education and careers in woodworking, woodturning and manufacturing as the industry faces shortages of skilled workers.

The full-scale international AWFS Fair, scheduled for Wednesday - Saturday, July 19-22, 2017 in Las Vegas, has become a critical hub for international commerce in the woodworking industry. The AWFS Fair brings together the entire home and commercial furnishings industry, including manufacturers and distributors of machinery, hardware, plastics, lumber, construction materials and other suppliers to the furniture, cabinet manufacturers, and custom woodworkers. 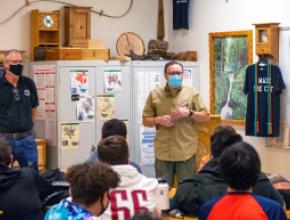 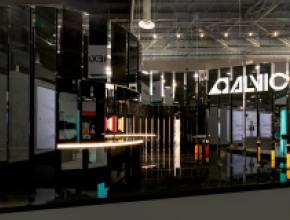 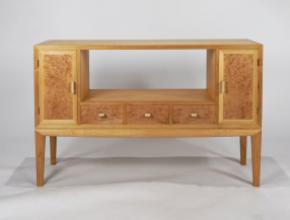