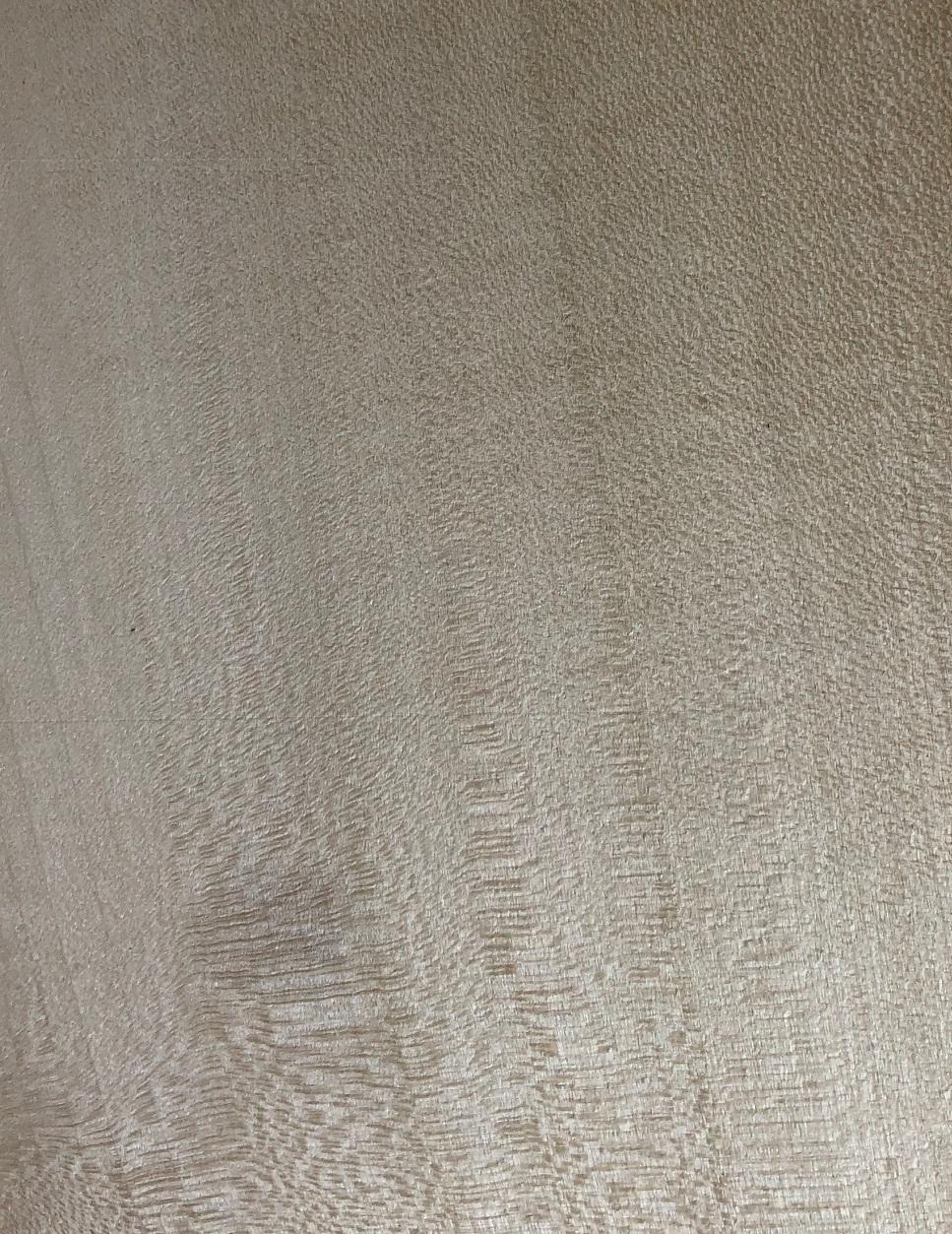 Southern magnolia (Magnolia grandiflora), or just magnolia, (named after Pierre Magnol (1638 to 1715), a French botany professor) has large, showy flowers, making it the most beautiful ornamental tree in the American forest.

In addition to this species, there are many other magnolia species in the forests and used in horticultural plantings, both here in North America and in Asia. One North American commercial tree species is called cucumber tree or mountain magnolia (M. acuminata); the lumber is often included with yellow-poplar, as it appears similar, although a bit whiter. Another commercial and mainly horticultural tree is sweetbay (M. virginiana). Oftentimes the lumber of all three is sold as magnolia lumber.

The range of southern magnolia extends in a band about 100 miles wide from eastern North Carolina, south along the Atlantic Coast to central Florida, then westward through roughly the southern half of Georgia, Alabama, and Mississippi, and across Louisiana into southeast Texas. It is most prevalent in Louisiana, Mississippi, and Texas. It is the state tree of Mississippi.

Mature southern magnolia trees average 60 to 80 feet tall and 24 to 36 inches in diameter within 80 to 120 years. The branches can spread up to 40 feet. Its low-branching form gives it a graceful appearance.

Southern magnolia is best known for its creamy white flowers that are up to a foot long and are powerfully fragrant, blooming from June to September. The tree, even though a hardwood, is an evergreen.

In addition to lumber, southern magnolia provides other forest products. The seeds are eaten by squirrels, opossums, quail, and turkey. Some of the varieties of magnolia (especially swamp bay, M. Glauca, in the U.S.) have leaves, fruits, bark and wood that yield a variety of extracts with potential applications as pharmaceuticals.

Magnolia lumber is used principally in the manufacture of furniture (main use), doors and millwork, and pallets. Due to the straight grain, the wood is used for venetian blind slats, working as well or better than basswood. It would be easy to substitute magnolia for any use that now uses yellow-poplar.

However, this ignores the better properties of magnolia, such as hardness, as well as the lack of warping when the moisture changes. Overall, magnolia is an excellent wood, which is why it is so attractive for wood venetian blind slats. Custom furniture and cabinet manufacturers should be pleased with this wood species. A clear finish can show off the character that the various colors give to the wood.  For most furniture and cabinet uses, 4/4 will be the common thickness.

Density. Magnolia is intermediate in density for U.S. hardwoods, averaging about 35 pounds per cubic foot when dry. A piece of lumber 15/16 inches x 6 inches x 12 feet dried to 7 percent MC will weigh about 17 pounds.

Drying. Southern magnolia is easy to dry with little risk of warping or checking. As with all white-colored woods, prompt sawing after harvesting the tree and rapid drying (low humidities) are essential for avoid blue stain and oxidation stains. Use dry stickers.

Gluing and machining. Gluing is fairly easy so long as surfaces are flat and freshly prepared. All standard woodworking adhesives work well.

Machining is fairly easy due to the modest density and straight grain. The fine, dry dust can cause breathing problems for a few people, so wear an appropriate mask.

Strength and stiffness. Magnolia is moderately strong. Its strength (MOR) is 11,200 psi; its stiffness (MOE) is 1.40 million psi; and surface hardness is 1020 pounds.  For comparison, its close relative, yellow poplar, which is about 15 percent lighter weight, has values of 10,100 psi; 1.58 million psi; and 540 pounds. The increased hardness of magnolia is noteworthy.

Nail and screw holding of magnolia is also quite good; better than with yellow poplar.

Grain and color. The wood is fine textured with straight grain.  Annual growth rings are not too obvious.  The small amount of sapwood is yellowish white in color; the heartwood ranges from straw colored to faint green to fairly dark brown. Streaks of yellow, green, green-black and purple-black appear; the origin is unknown, but they often are called streaks of mineral, especially when grading. 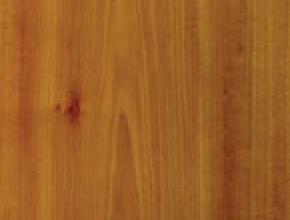 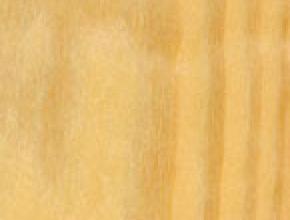 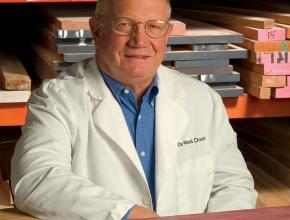 How to avoid shrinkage in drying yellow poplar, cottonwood