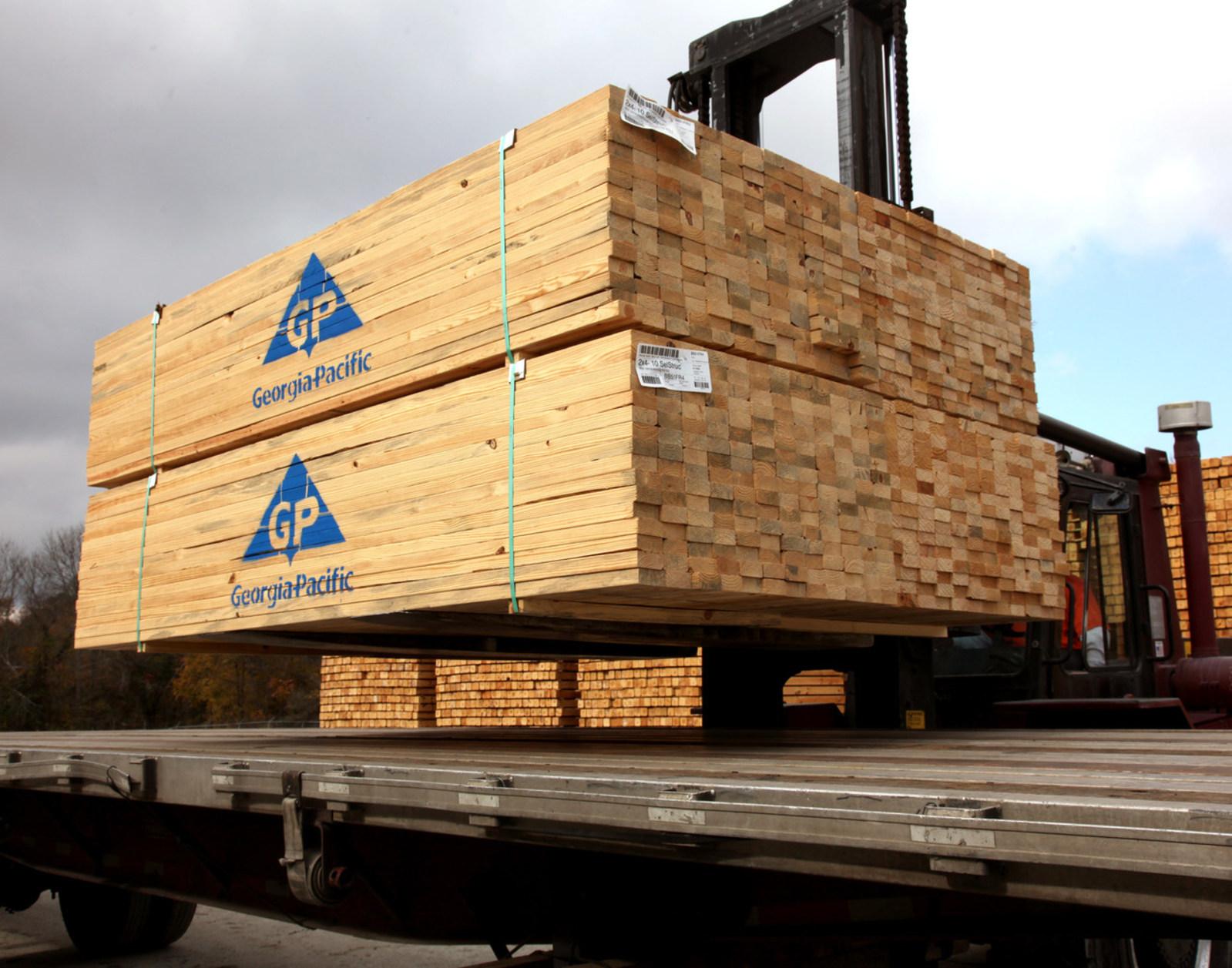 ATLANTA - Georgia-Pacific announced it will build a 340,000-square-foot softwood lumber mill in Warrenton, Georgia. Construction of the $135 million technologically advanced facility is scheduled to begin this summer, with an anticipated startup in spring 2019.

The new lumber production facility will replace an older plant and create 30 to 40 additonal jobs when operational, bringing the company's workforce in Warren County to approximately 150 people. It will be built on land adjacent to the existing mill, which has been in operation since the early 1970s.

"We have enough property next to our existing mill in Warren County to build a larger facility equipped with the latest in lumber manufacturing technology," said Fritz Mason, vice president and general manager, Georgia-Pacific Lumber. "We have a great team at Warrenton and   building a new state-of-the-art facility on this site will make it competitive for years to come. The team has earned it."

Georgia-Pacific employs more than 7,200 people at 18 locations in Georgia. Those jobs create an additional 21,440 indirect jobs. Since 2006 the company said it has invested approximately $1.9 billion in additional capital and acquisitions in Georgia.

"Georgia-Pacific has found an abundance of success in Georgia, and this new softwood lumber production facility in Warren County allows them to continue to tap into the wealth of resources in Warrenton," said Governor Nathan Deal. "We look forward to continuing our relationship with this leading company as they not only drive innovation in this sector, but in the state."

According to Dr. Wes Clarke at the University of Georgia's Carl Vinson Institute of Government, the project will support 454 direct fulltime construction jobs in Warren County, another 41 fulltime indirect jobs supporting the project, and 42 induced jobs in the community during the construction period. This construction activity will have a positive economic impact of more than $28 million added to Warren County during construction.

"Last year we announced a similar project in Talladega, Alabama that will begin production this summer. This new facility at Warrenton is the second of several we have in our current plan," Mason said. "The demand for lumber continues to improve as the housing market recovers, so we continue to evaluate similar investments in several states across the country to serve our customers' needs for lumber."

At full operation, the 300,000-square-foot state-of-the-art plant will employ more than 100 full-time employees. The $100 million lumber production facility in Talladega, Alabama, is scheduled for startup in late 2018. 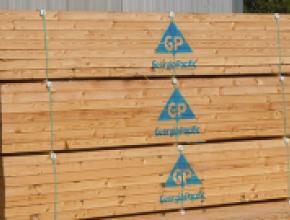 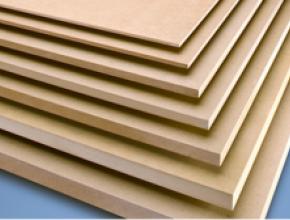 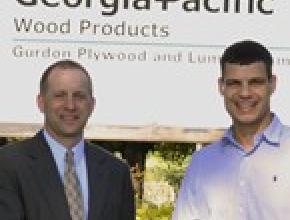