Skip to main content
Video
From no experience to shop-owner in 7 years: Matt Buell's keys to the kingdom
By Robert Dalheim
March 13, 2018 | 3:29 pm CDT
Only seven years after leaving his job to pursue his dream of woodworking, Matt Buell was awarded the prestigious 40 under 40 award by the Woodworking Network.  His journey has been far from easy, but he has discovered the right systems along the way to help him create truly inspiring furniture.
"I am not a third-generation woodworker. I am not a second-generation woodworker. I am a seven-year woodworker," Buell says with a chuckle. 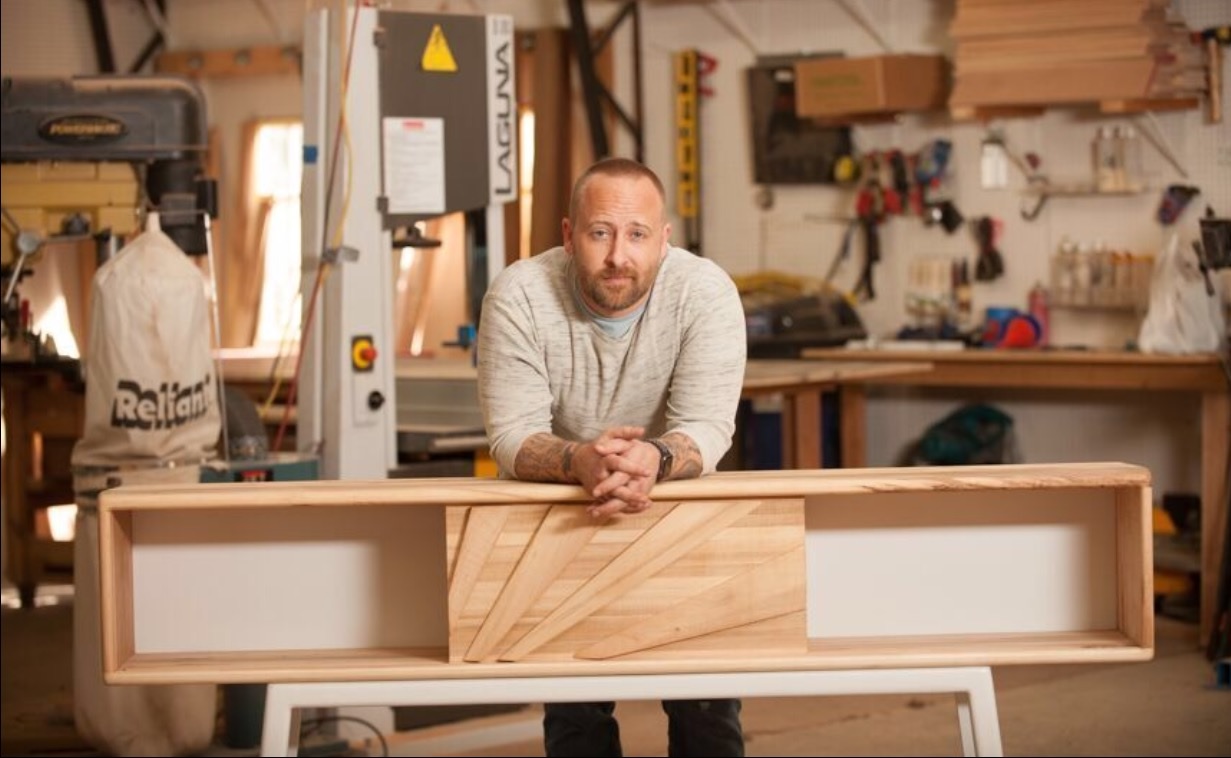 Buell, owner and operator of Matt Buell Design, and winner of the prestigious 40 Under 40 award, crafts high-quality furniture and wooden accessories for residential and commercial properties. In the video above from Festool, Buell explains where he gets his inspiration.
We at the Woodworking Network awarded Buell with a 40 Under 40 award in 2016 after being nominated by a number of devoted fans.
"He has brought the craftsmanship back into woodworking in our area," said one nomination. "His installation in city hall in Fayetteville, Arkansas is a beautiful art installation as well as being a functional council chamber desk set that will last for decades to come."
Buell’s design-build pieces include chairs, desks, countertops, conference and dining tables, beds, credenzas, display cases, miscellaneous ornamental pieces, and a variety of other tables for all kinds of interior needs.
His work also includes commercial projects for businesses and municipal buildings, including the Fayetteville, Arkansas, City Council Chambers.
“I want to leave the world pieces that are beautiful and inspiring. There is nothing more fulfilling than knowing that what comes out of my shop will bring happiness and function to someone for decades, hopefully for many years beyond my own.”  -Matt Buell (owner of M. Buell Design)

Buell says his designs feature sensible, fluid lines that flow naturally and create a warm, organic aesthetic. Although eclectic at heart, many of Buell’s pieces have been characterized as mid-century modern with subtle traces of various traditional styles.

Working primarily with walnut and cherry, Buell employs the venerable methods of joinery that he believes exceed the quality achieved with fasteners. He and an apprentice create aesthetic and utilitarian pieces at his shop is located outside Fayetteville, Arkansas, at the edge of the hardwood Ozarks.
His preference for traditional methods has brought him to rely greatly on the hand-held router and template routing, in his work, and he has made it a mission to test a wide number of available models. 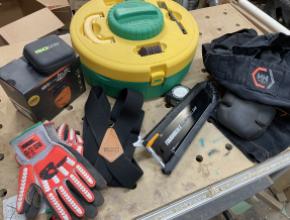 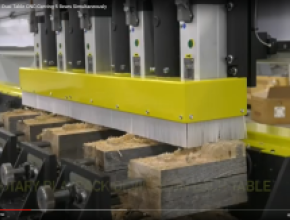 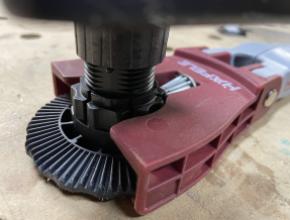