Skip to main content
Push-to-open drawer systems
Hettich America L.P.
Hettich has added new features to its Push to open Silent drawer system which now provides the same convenience as electromechanical opening systems. Drawers opens mechanically in response to a light press on the front panel and on shutting, they load the opening mechanism and close in a gently cushioned movement. It features a retriggering guard, which recognizes drawers closed by hand and does not reopen them accidentally. Also, if there's a lack of momentum on closing, the drawer is prevented from opening again and the force needed to close it is reduced. With tool-less installation, Push to open Silent is suitable for AvanTech, ArciTech, and InnoTech drawers as well as for Actro 5D and Quadro 4D runners for wooden drawers. 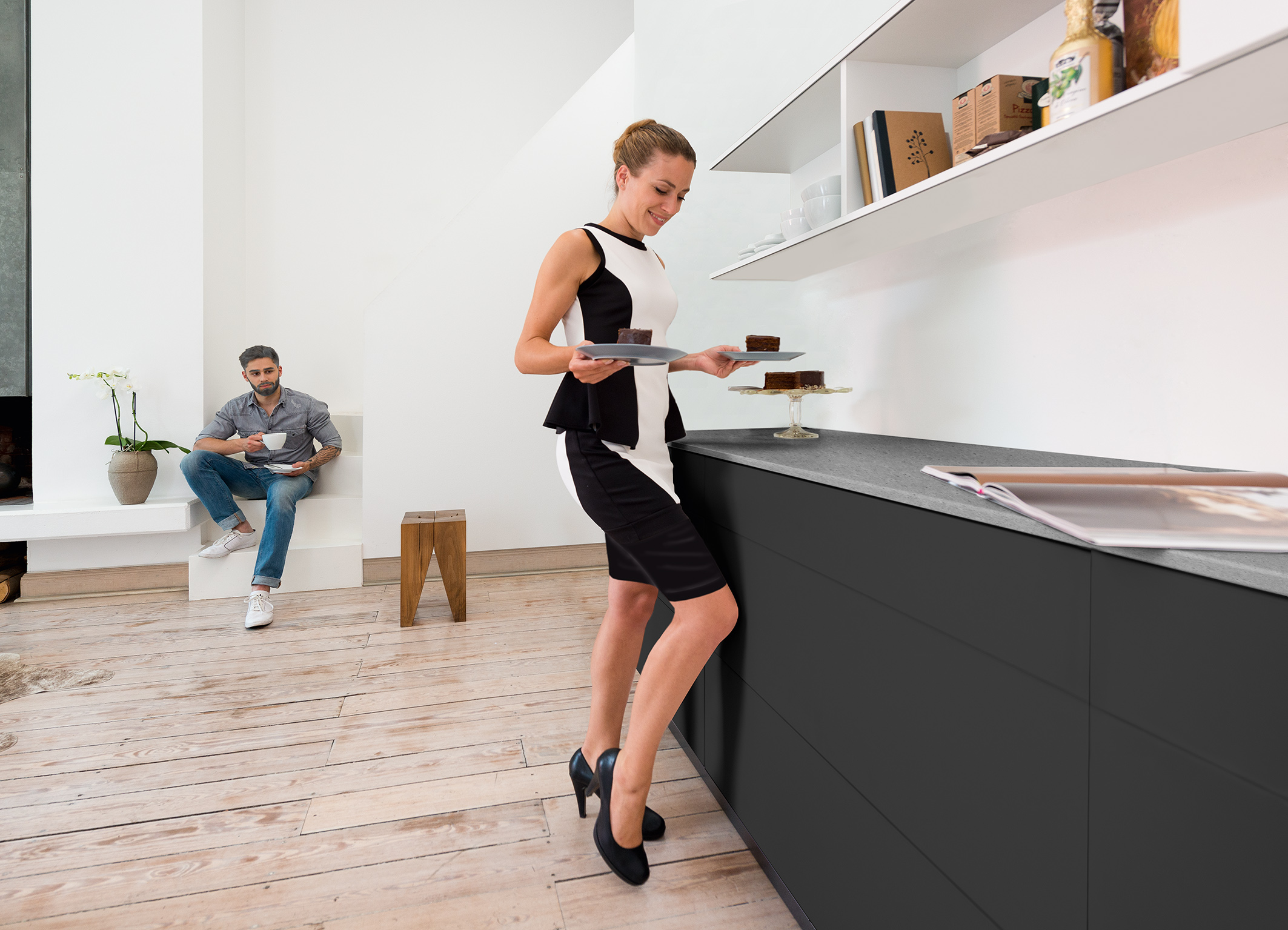