ZEELAND, Mich. - Residential and contract furniture maker Hekman Furniture has returned to domestic production after a decade overseas.
Hekman gradually shifted its production to Vietnam and Indonesia from 2007 until about 2011. Upon closing a Grand Rapids plant in 2011, company president Dan Masters said the business was getting more of a reaction from its imported-designed product, and that the "value relationship from offshore is greater than we can produce in Grand Rapids."
Since then the company has imported all of its furniture lines from Asia. 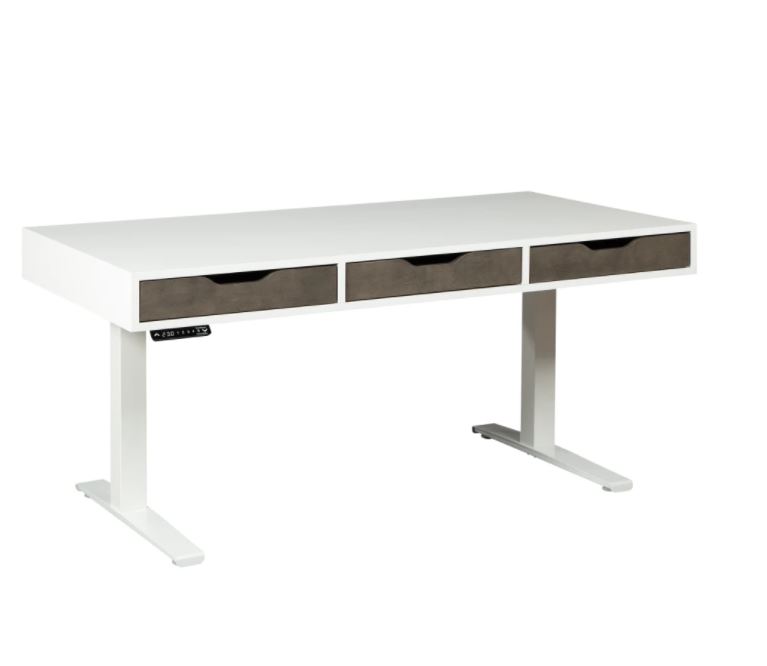 But last fall Hekman began producing a lift-desk line in Zeeland, Michigan at the plant of parent firm Howard Miller. The line has been successful, provoking the company to expand it with file cabinets, tables, and additional desks. The expanded line will begin production in April.
The company has produced lift-desks for a while, but never domestically. Now items can be produced and shipped much more quickly.
Hekman was founded 1922 by Dutch immigrants. The company operated independently until it was acquired by clock maker Howard Miller in 1983.
Desks feature three box drawers, metal slides, a choice of wood finish, and a wide array of other features: https://www.hekman.com/hekman/hekman-furniture-new-products/office-2450… 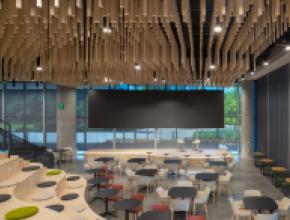 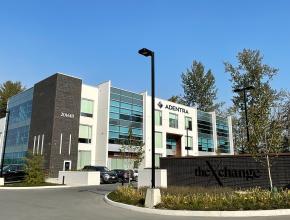 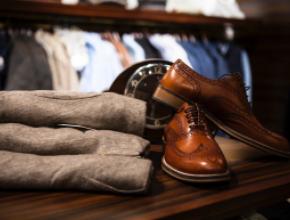