Skip to main content
Woodworking Industry News
Video
Trees talk to each other and scientists have mapped the network
By Robert Dalheim
May 16, 2019 | 12:28 pm CDT
Do trees actually talk to each other? And if so, how do they do it?
Just over 20 years ago, ecologist Suzanne Simard discovered that trees do communicate with each other, and it's through a fungal network scientists have nicknamed the Wood Wide Web.
And now, an international team of scientists has created the first global map of the vast underground network. They did this by creating a computer algorithm to analyze a database from the Global Forest Inititiave, which includes 1.2 million trees in more than 70 countries.
The algorithm takes into account the different fungal species that associate with each tree species. It also takes into account local climate factors - which the scientists say has the biggest role to play.
"It's the first time that we've been able to understand the world beneath our feet, but at a global scale,” Thomas Crowther, an author of the study from ETH Zurich, told the BBC. "Just like an MRI scan of the brain helps us to understand how the brain works, this global map of the fungi beneath the soil helps us to understand how global ecosystems work.
"What we find is that certain types of microorganisms live in certain parts of the world, and by understanding that we can figure out how to restore different types of ecosystems and also how the climate is changing,” he said. 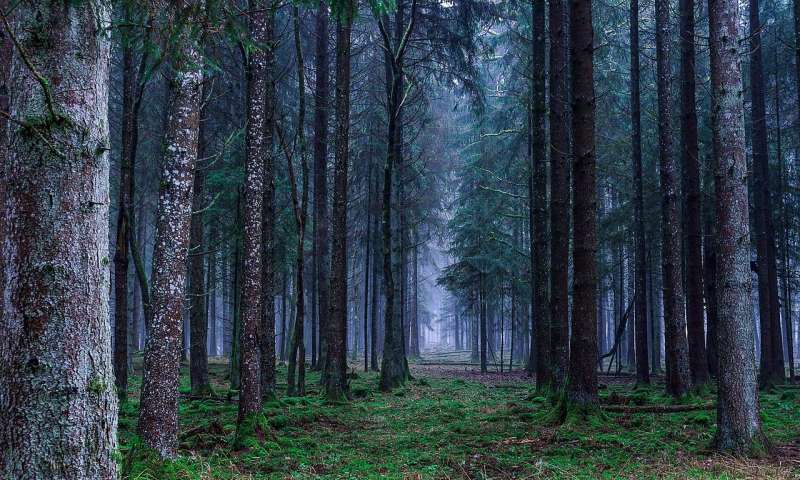 Photo by University of Plymouth
20 years ago, Simard studied how over the course of a summer, shaded fir trees received carbon from birch trees in the sun. The opposite happens in the fall, when birch trees receive carbon from fir trees as they start to shed leaves. She discovered this exchange takes place underground, through a "mycorrhizal network", a symbiotic relationship between a fungus and the roots of its host plant.
Both the fungi and trees benefit from the relationship. Since the fungi cannot photosynthesize (as they have no access to light), they receive a type of carbon and sugar produced during the tree's photosynthesis.
And in return for sugar and carbon, fungi release nutrients like nitrogen, phosphorus, and water to the trees.
But as scientists discovered, it goes deeper. Fungi actually connect trees to one another, allowing them to share resources, call for help, and even wage war on each other.
Remarkably, Simard and her team of graduate students found that older, or "mother" trees use the network to supply shaded seedlings with sugars. The mother trees are actually able to identify young, nearby seedlings as kin. If it identifies those nearby young trees as its own offspring, mother trees are more likely to share resources.
Scientists also discovered that dying trees may dump their resources into the network. And if a tree is attacked by a bug, for example, it can release chemical signals through their roots. Those signals travel through the network, warning other trees to activate defenses.
Other plans are more sinister. Certain types of orchids, for example, may hack the network in an attempt to steal resources from nearby trees. The black walnut tree spreads toxic chemicals to hurt or kill nearby plants.
Scientists are trying to learn why trees appear to behave altruistically, or selflessly. 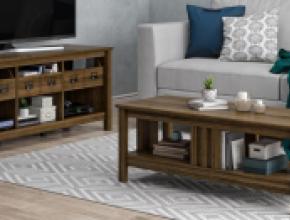 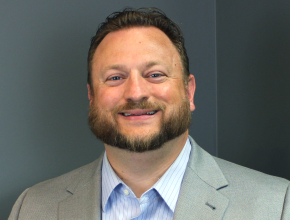