In what marks a major step forward, the U.S. Office of Information and Regulatory Affairs (OIRA) at the Office of Management (OMB) announced yesterday it received EPA’s revised draft formaldehyde emissions regulation for final review.

According to an announcement from the Composite Panel Association, OMB has up to 90 days to review the regulation before returning it to EPA for final publication. While in the past OMB has taken longer than 90 days, this development suggests that EPA is now more likely to publish the final regulation before the end of the Obama administration. EPA’s initial draft regulation called for a one-year grace period from enforcement following final publication, but that could change in the final draft.

During its review period, OMB will meet with key stakeholders for input that may inform any final comments back to EPA. CPA will request a meeting to reinforce industry’s position on points raised during the comment period.  CPA will also work closely with allied associations to coordinate key messages. 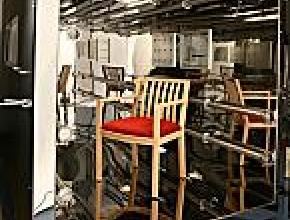