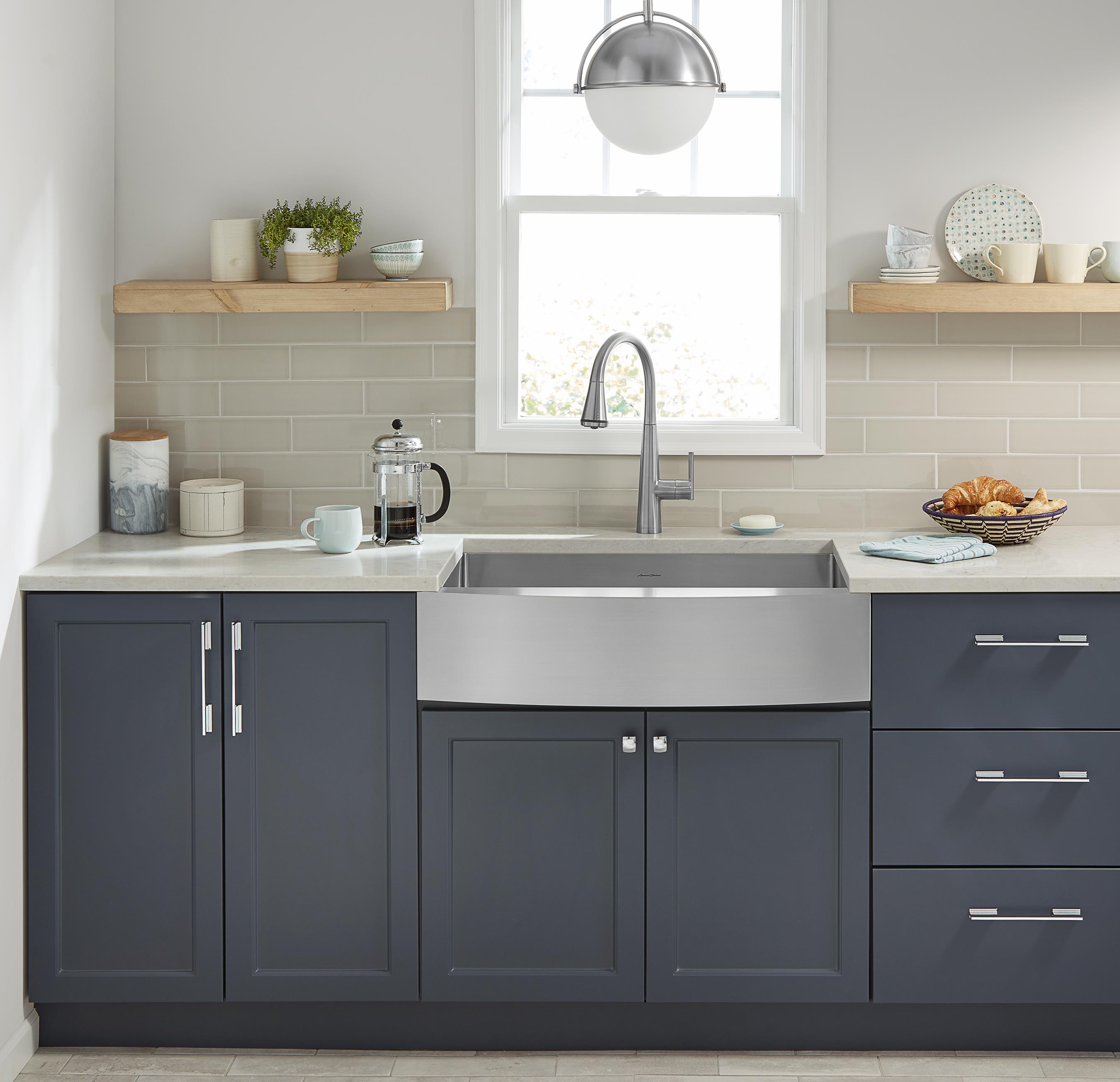 ST. PAUL, Minn. -- The board of directors for Northern Contours has accepted the resignation of Lary Skow as the company’s president and chief executive officer.

Effective immediately, Scott Andrews, chairman of the board of directors for Northern Contours, has assumed the expanded duties of CEO. Additionally, Chad Christenson, chief operating officer, has been appointed President and COO.

Andrews has served on the board for Northern Contours since 2005 and has been in the chairman position since 2015. He is the former president and CEO of Grantham University as well as cofounder and partner of Harvest Equity Investments.

Harvest Equity partnered with Meridian Venture Partners and the founders of Northern Contours in 2005 to provide growth capital for the company. Andrews has over 38 years of executive and financial leadership experience in a broad range of industries.

Christenson has over 25 years of industry experience with an emphasis on operations, including management positions with Andersen Windows and Tennant. He joined Northern Contours in 2015 and has been Chief Operating Officer since 2017. See http://www.northerncontours.com.