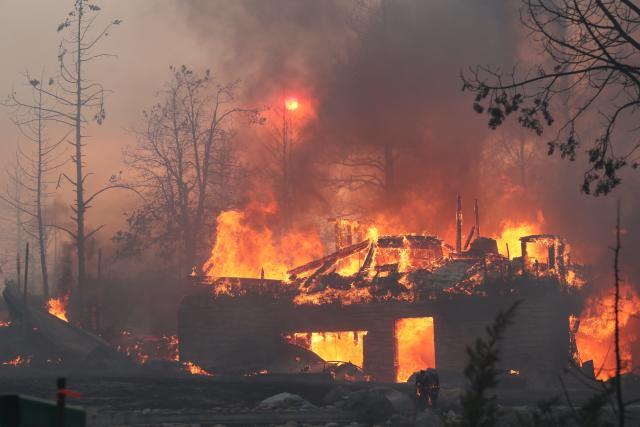 WEED, Calif. -- The fire that killed two people as it swept through a Northern California town might have been caused by the failure of a water-spraying machine used to cool ash at the Roseburg Forest Products' veneer mill.

The Mill Fire erupted Sept. 2 in the small town of Weed on Interstate 5, about 280 miles northeast of San Francisco.

In a statement, Roseburg Forest Products Co., the operators of the veneer mill at the center of the Mill Fire, said that it is investigating whether the possible failure of a water-spraying machine from a third-party equipment manufacturer led to the ignition of the Sept. 2 structural fire.

The company plans to set up a $50 million community restoration fund for impacted residents.

Roseburg's mill produces its electric power in a co-generation facility fueled by wood remnants. The generator ejects ash after consuming the wood; that ash is sprayed with cooling water, using a third-party-supplied machine. Roseburg is investigating whether the third-party machine failed to cool the ash sufficiently which thereby ignited the fire.

"The process for handling the ash and removing it safely depends on the proper functioning of the third-party machinery, so it's logical to investigate the potential failure of that machinery as the proximate cause of the fire," said Pete Hillan, spokesman for Roseburg Forest Products Co. "Roseburg is working closely with state and local investigators to determine if this is the case."

Roseburg plans to provide up to $50 million for a community restoration fund for the initial recovery needs of impacted residents. The fund will assist residents with temporary shelter, medical supplies and treatment, transportation, clothing, food and water, and childcare/daycare services.

"We know the fire has been devastating to Weed, and we are especially saddened by the loss of life," Hillan said. "It has had a severe impact on our cherished neighbors, and on us, with three of our team members among those who lost their homes."

Many members of the community are Roseburg employees, who along with their families, have been impacted by the fire. Roseburg team members will be offered counseling and other support services by the company.

How the community fund will work
Roseburg has organized a team intent on assisting the restoration of the community and finding what sparked the fire. To head up its response to the fire and help the community, Roseburg has hired the lawyer who represented the 70,000 fire victims' interests in the PG&E bankruptcy, San Francisco counsel Robert Julian, and his firm, Baker Hostetler.

The company anticipates its investigation into the cause of the fire will be completed within the next two weeks. If in consultation with its insurers, Roseburg determines that the third-party equipment and/or Roseburg's property ignited the fire, Roseburg will request its insurers acknowledge coverage and open a claims processing office in Weed, with professional adjusters, to review and pay allowed community claims.

According to the statement,  Roseburg said it is not admitting liability by setting up this community fund, as investigations are not complete, the company is aware of the painful process other communities endured when seeking assistance after similar fires. For that reason, Roseburg is setting up this fund before investigations are concluded so that the community can recover as quickly as possible. That includes the nearby Lincoln Heights community, a historic neighborhood established by employees of the mill who moved to Weed during the "Great Migration" of the 1920s. It also includes the community of Lake Shastina, which was affected by the Lava Fire last year.

"We are deeply grateful to the first responders for their quick and ongoing actions that doubtless prevented this fire from becoming even worse," Hillan said. "Even as they continue their work, we at Roseburg are committed to working closely with our community to ensure all of us recover as quickly as possible." 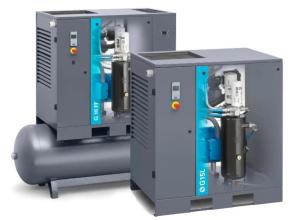 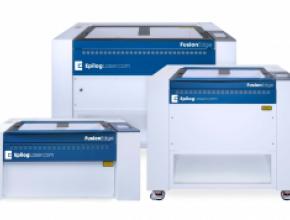