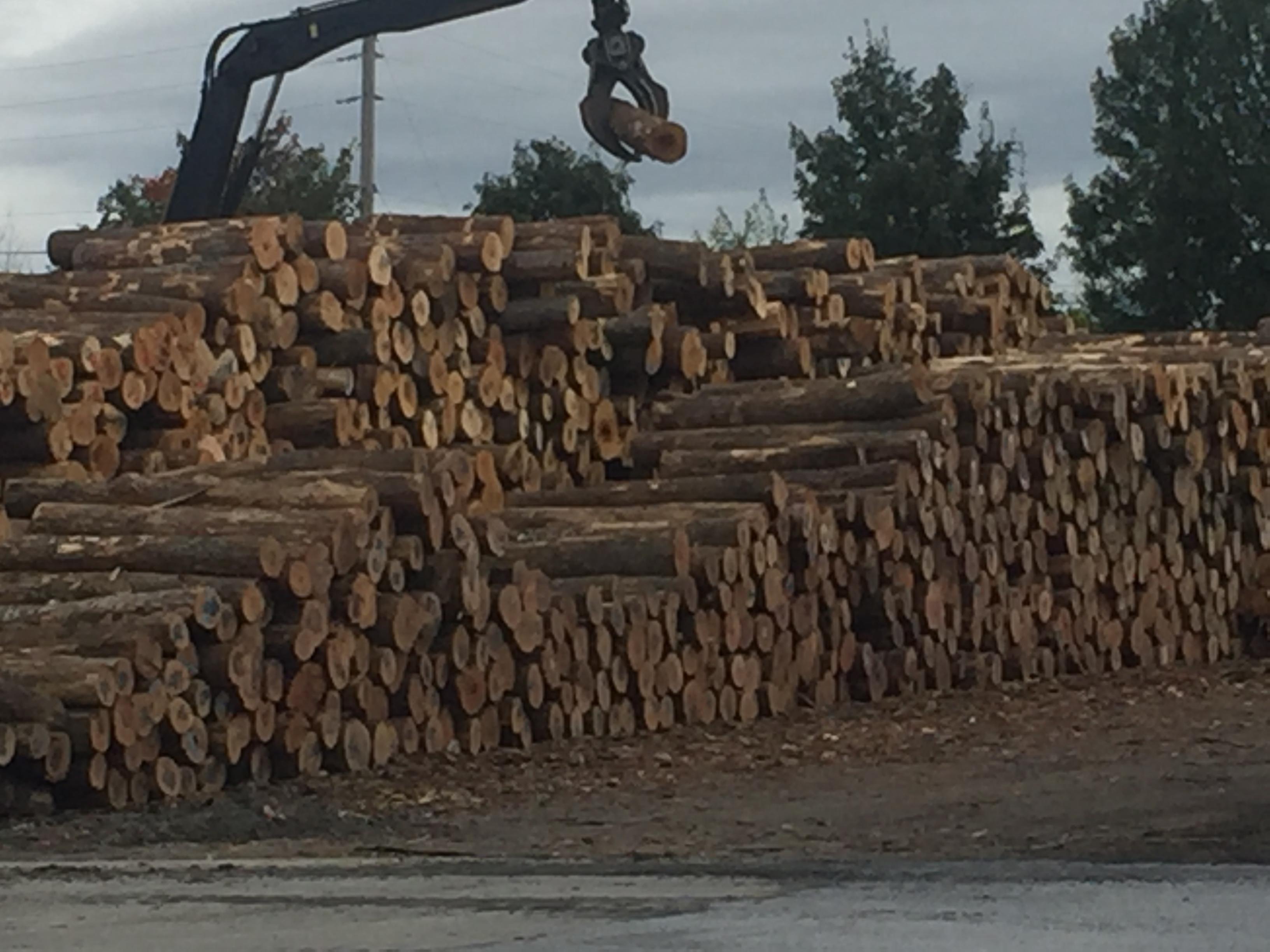 WASHINGTON, D.C. -- The U.S. Department of Commerce announced January 31, 2022, the preliminary determination of a combined anti-subsidy and anti-dumping duty rate of 11.64% in the third annual review of unfairly traded Canadian softwood lumber imports into the United States.

U.S. Lumber Coalition, the annual reviews are part of the trade law enforcement process to address the dumping and subsidization of Canadian imports for a certain time period. The coalition supports this annual process.

The group added that every U.S. Administration since the Reagan presidency has investigated Canadian lumber trade and reached the same conclusion – import duties are warranted because Canadian lumber producers are subsidized and unfairly trade in the U.S. market to the detriment of U.S. companies and workers. U.S. trade laws duties simply offset Canada's unfair trade practices, allowing U.S. lumber manufacturers to grow to their natural size.

Since the filing of the trade cases by the U.S. industry in 2016, U.S. sawmill investment and capacity expansion has been robust. The U.S. industry appears on track to have produced an additional 17.5 billion board feet of lumber through 2021, averaging 3.5 billion a year. These increases have more than offset any decline in unfairly traded Canadian imports and are enough lumber to build about 1.2 million single-family American homes.

According to Brochu, the U.S. lumber industry remains open to a new U.S.–Canada softwood lumber trade agreement if and when Canada can demonstrate that it is serious about negotiations for an agreement that addresses Canada's unfair trade practices which are harming U.S. producers, workers, and timberland holders. Until then, the U.S. Lumber Coalition fully supports the continued strong enforcement of the U.S. trade laws to address Canada's unfair softwood lumber trade practices. 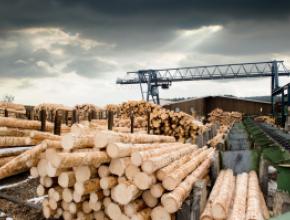 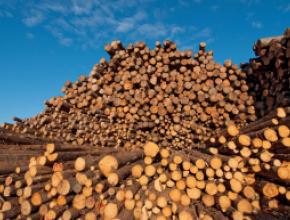 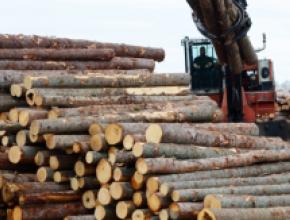