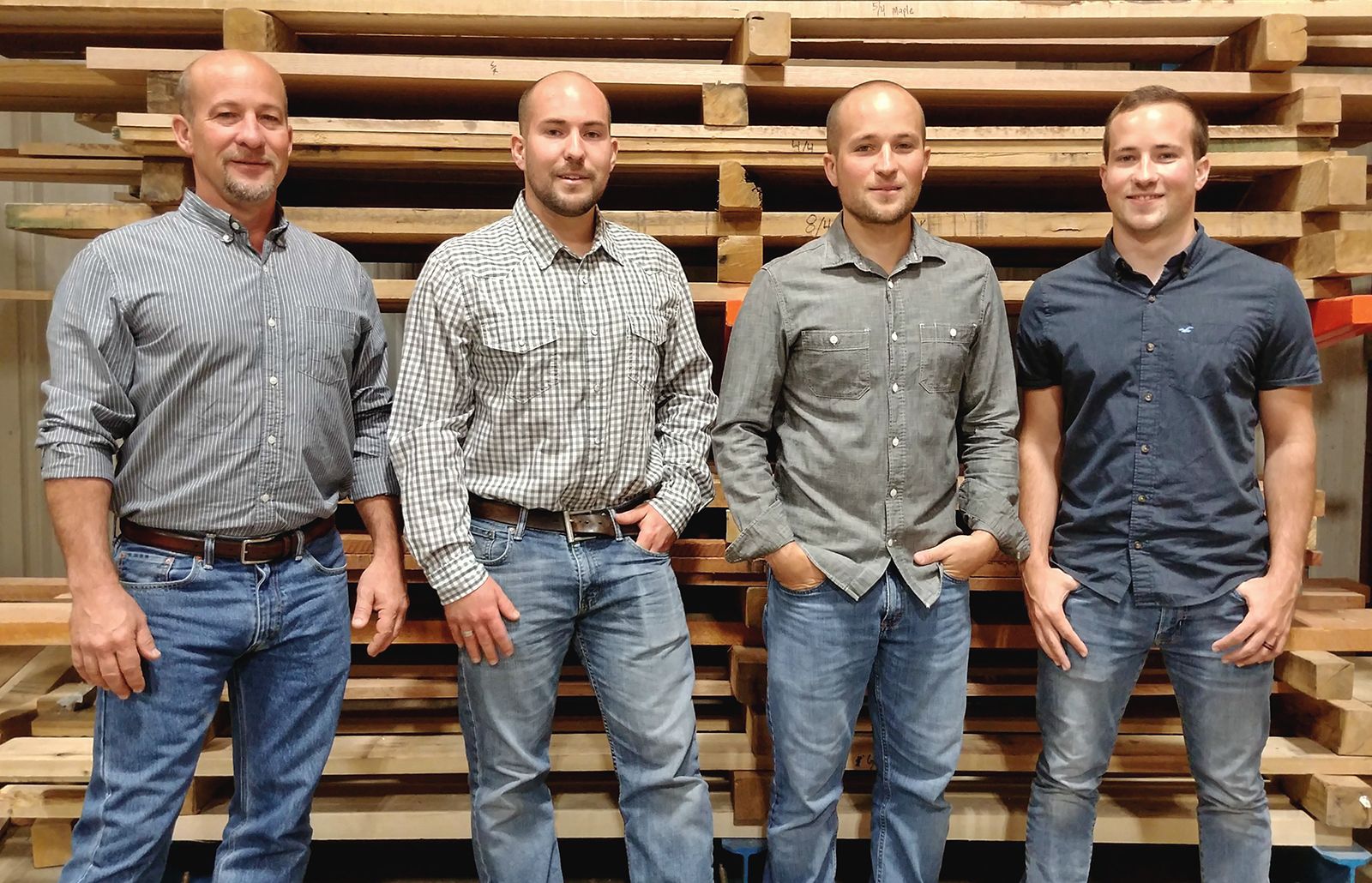 The family-owned Stull, which began as a custom cabinet shop before moving to high-end commercial millwork, says the move and expansion will help it reach new clients and employees.

The company has hired four employees so far in 2021 and hopes to hire three more.

Stull was founded by Brian Stull in 1992 out of a one-car garage. It expanded four times before suffering a complete loss to a fire in 2016. The facility was rebuilt five months later. Since then, the company has only seen growth. 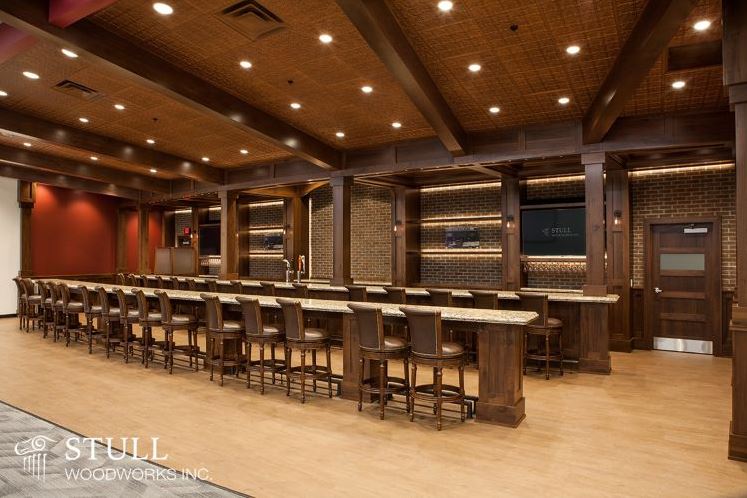