Skip to main content
Woodworking Industry News
Gibson guitars could be on the brink of bankruptcy
By Robert Dalheim
February 27, 2018 | 11:42 am CST 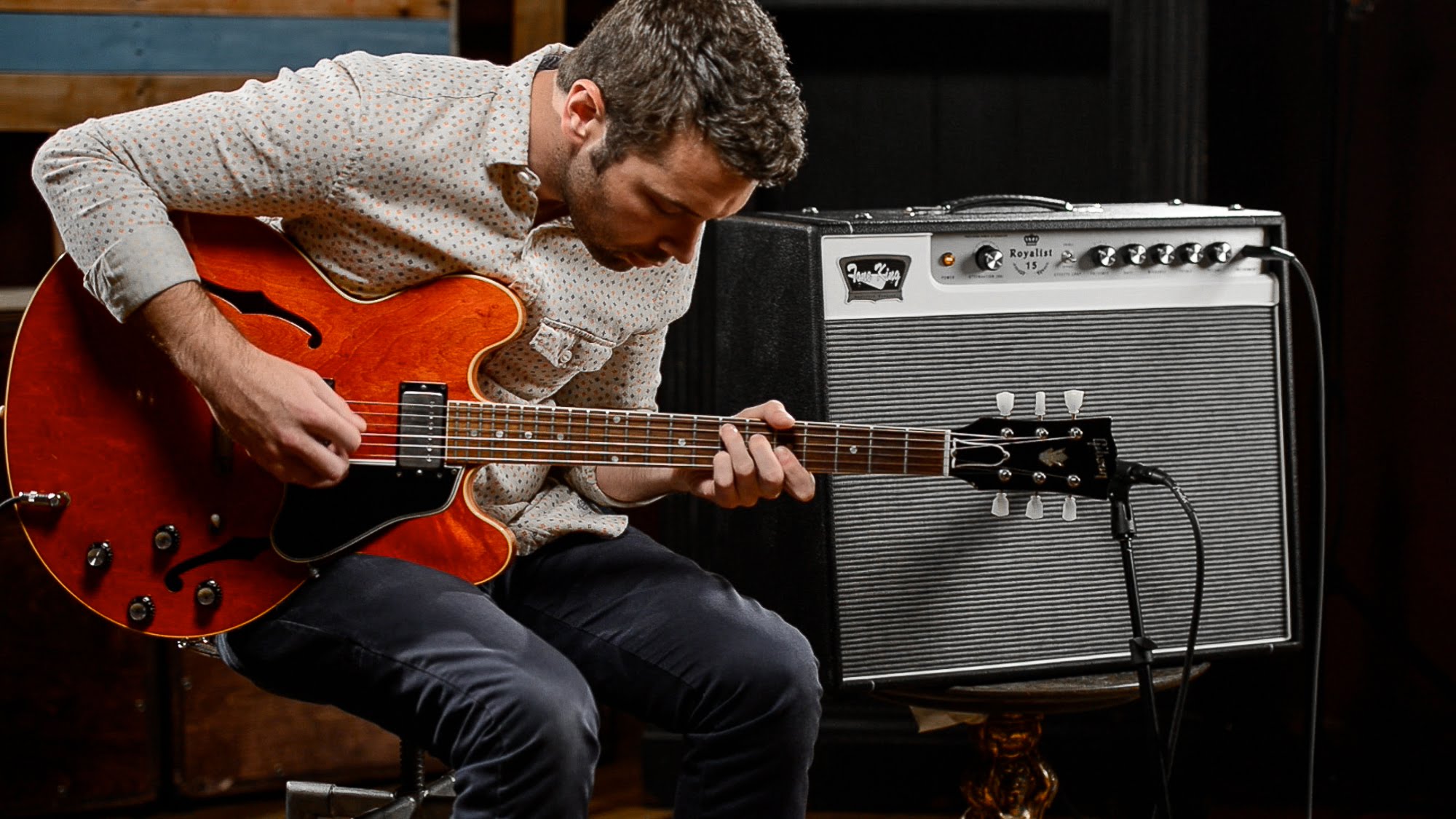 NASHVILLE - Gibson Brands, the legendary manufacturer of electric guitars, revealed that it could face bankruptcy in July after nearly 116 years of business.
Gibson has millions in loans to repay and it will need to have the cash ready by July. But it's looking grim. The company's chief financial officer Bill Lawrence recently departed - just six months before $375 million of senior secured notes were due to mature. He had only been working at the company for a year. The company also moved out of its Nashville warehouse, where it has operated since the mid-1980s.
Gibson is desperately trying to make ends meet - selling its Baldwin piano brand and hiring investment bank Jeffries to assist. Company CEO Henry Juszkiewicz must remedy the situation by July - when another $145 million in bank loans will come due immediately if those notes are not refinanced.

Juszkiewicz says the company will streamline and focus its Philips brand consumer audio business on those products that have greater growth potential, as well as eliminating product segments that do not perform to our expectations and have little upside in the future. Juszkiewicz is hopeful and expects this strategy will lead to the best financial results the company has seen in its history within the next year.

Kevin Cassidy, a senior credit officer at Moody’s Investors Service, says Juszkiewicz essentially has three options: He could negotiate an exchange of their debt coming due for new notes, which may not be feasible at a reasonable price. The company could give up some of his equity in exchange for the debt payments. The final option is to declare bankruptcy.
“This year is critical and they are running out of time — rapidly,” said Cassidy. “And if this ends in bankruptcy, he will give up the entire company.”
There could be many reasons for the company's struggle, but fines and losses incurred by Lacey Act violations, a lawsuit from the Fish and Wildlife Agency, and problems in the guitar retail industry could all be factors.
“There are problems with the guitar retail industry," said Juszkiewicz. "All of the retailers are fearful as can be; they're all afraid of e-commerce, with Amazon just becoming the second largest employer in the U.S., and the brick and mortar guys are just panicking. They see the trend, and that trend isn't taking them to a good place, and they're all wondering if there will be a world for brick and mortar stores for much longer. It’s a turbulent world to be a retailer, and many of our retail partners are facing that same issue.”