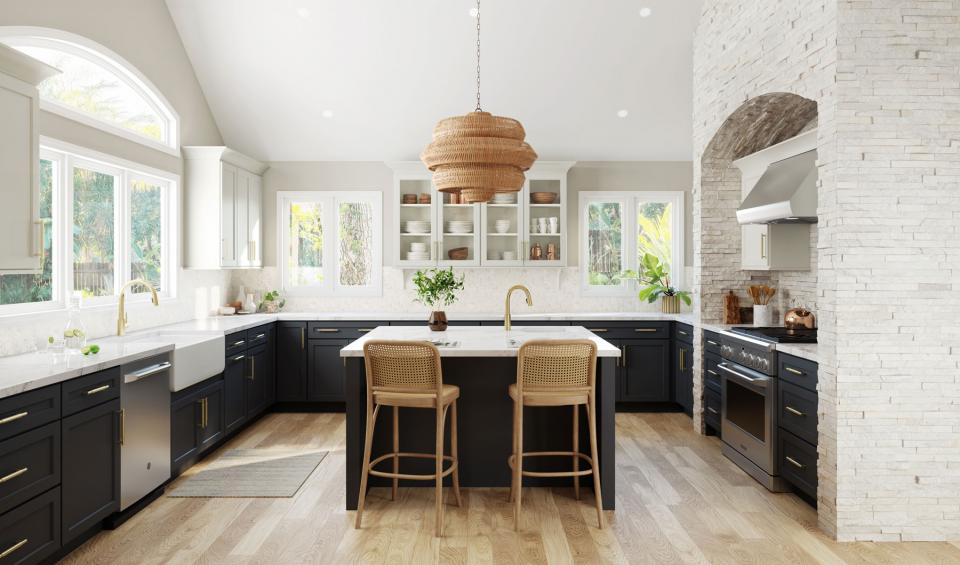 COTTONWOOD, Mn. - Mid Continent Cabinetry's manufacturing plant in Cottonwood, Minnesota shut down two years ago, leaving more than 200 employees out of a job.
Then came Legend Cabinetry owners Harry Roers and Dean Stanton, who bought the plant last spring and began operations there late last year.
"The plant — formerly a booming business for the small town — had recently been shuttered, which put 220 people out of work and devastated the local community," say Roers and Stanton on the company's website. "With the creation of Legend Cabinetry, we are reintroducing those jobs into the market and reviving the community." 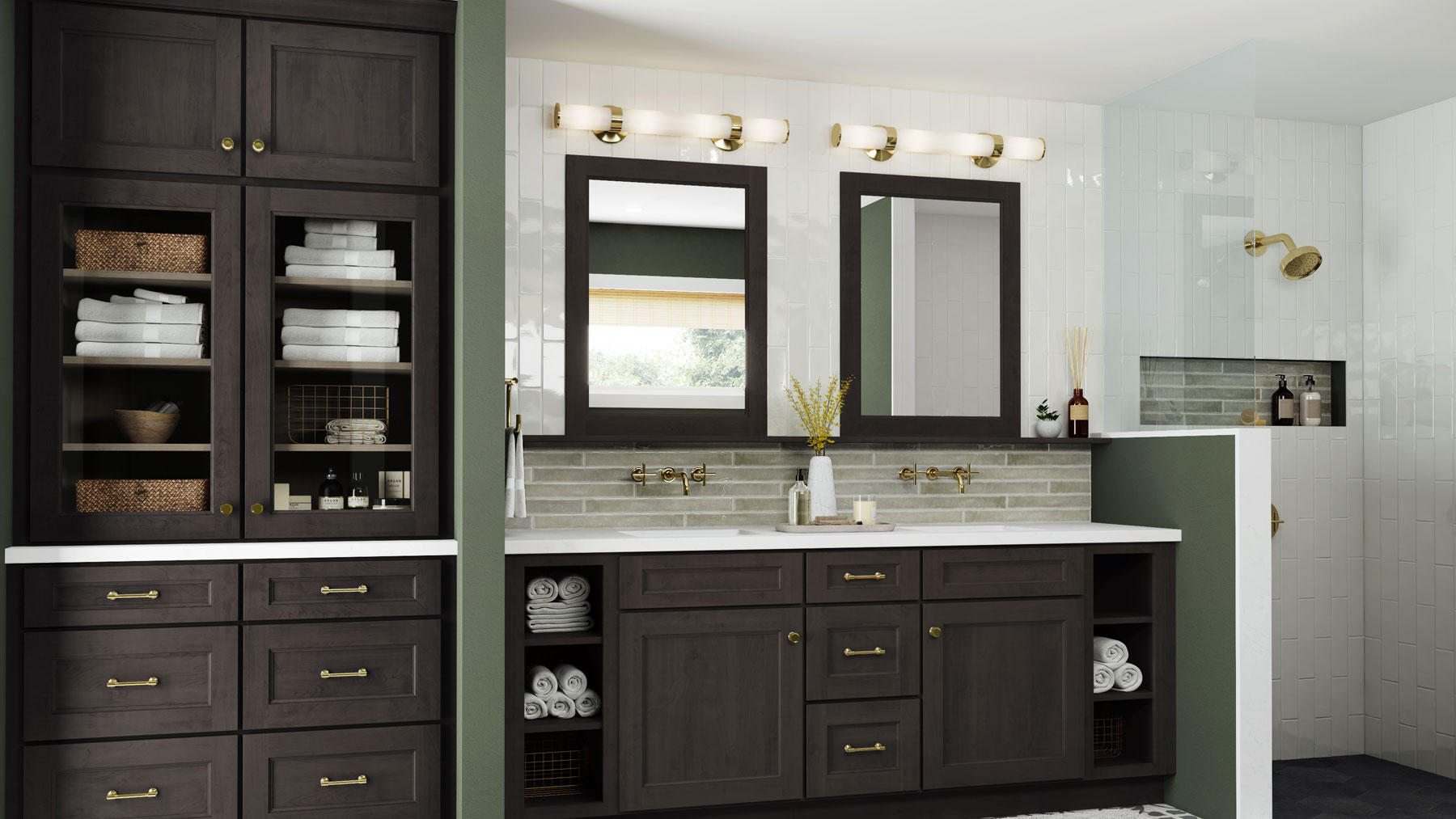 The duo invested $4 million to get the 164,000-square-foot facility ready for operation, reports the Marshall Independent, adding new machinery and equipment. Cabinets are made from birch, rotary cut veneer, and high density fiberboard - specifically "designed and marketed to compete favorably for the builder and new construction customer."
Around 65 former Mid Continent employees have been brought back. But the company needs more workers - and it's been a challenge to find them.
Roers and Stanton also own and run Woodland Cabinetry, a mid-priced South Dakota cabinet firm that employs 250.
Norcraft, who owned the Mid Continent plant, attributed the plant closure to "recent market conditions and changing consumer tastes over the last few years." Norcraft is owned by MasterBrand, the largest American cabinetmaker.