BATON ROUGE – In a short period, Marucci Sports has seized a large share of the baseball bat market from industry leader Louisville Slugger. As of last season, over 40 percent of Major League Baseball players were using Marucci bats.

And now, with the February 2017 acquisition of Victus, an emerging company that designs bats with knobs tapered like an axe handle, Marucci projects the majority of players will swing its lumber in 2017. 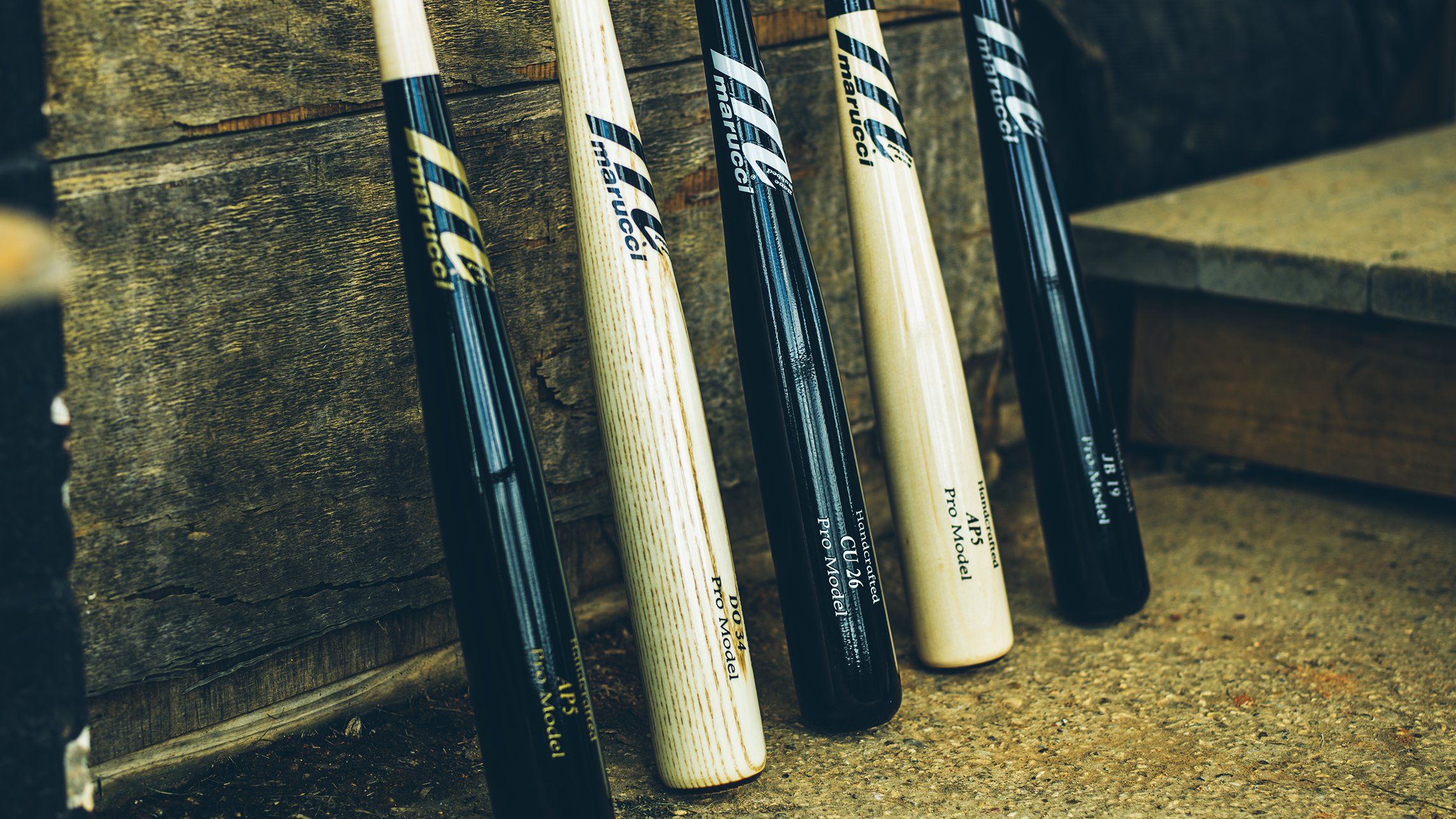 "This acquisition made perfect sense," said Marucci Co-Founder and CEO Kurt Ainsworth. "Victus adds value to Marucci's culture and balance sheet, so it is accretive in every way."

More than ten years ago, Marucci launched in a backyard shed with the goal of becoming the number one bat in the big leagues. Since then, the brand has been a disruptor in an otherwise nostalgic industry – overtaking traditional companies and solidifying itself as the high standard.

"We were inspired by Marucci from the beginning," said Victus Co-Founder and CEO Jared Smith. "They have a tremendous team of great people, and we share their hunger for success.  It's an honor to be able join them on their mission of growing the game by delivering the products players want and need to be successful."

Marucci’s bats can be customized as well as personalized, with the choice of either maple or ash, as well as length, drop weight, as well as handle, barrel, and label colors. Bats can also be personalized with engraving on the barrel and knob, "just like a pro," the company says.

Marucci produces about 1,200 bats a day, and about 800-900 make it through quality control, according to a recent report on WGBO-TV.

"We hand-sand, we hand-paint. About 16 sets of hands finish every single bat and every person along the way has the ability to throw a bat out if it doesn't match or meet up with the Marucci standard," says co-founder Joe Lawrence.

Unlike other apparel and equipment manufacturers, instead of sponsoring athletes Marucci has brought in players as company owners and advisers to product development.