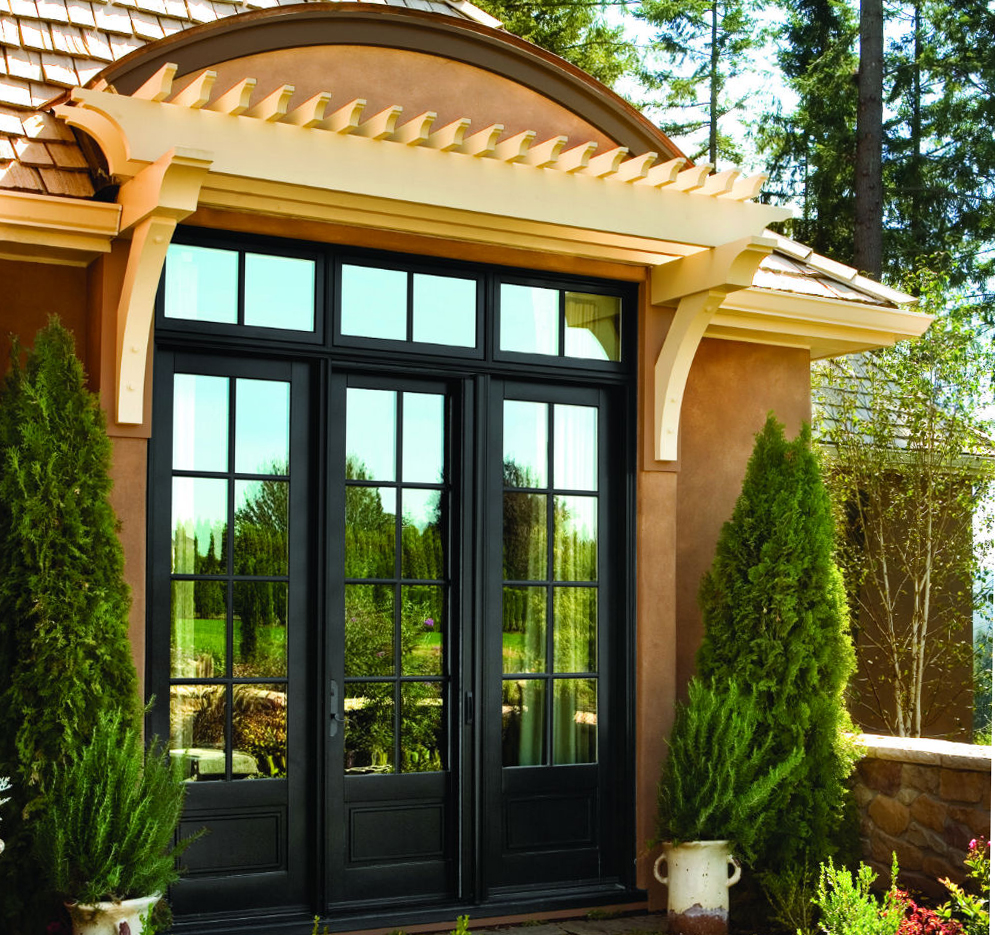 Window and door demand is expected to grow worldwide, rising an average of 5.9% annually through 2019, to $233 billion. Rising income levels and a large population have the Asia/Pacific region posting the most growth, although the rebounding housing market will keep the North American market on a similar growth pace. The information is provided in the study, World Windows & Doors, by The Freedonia Group. 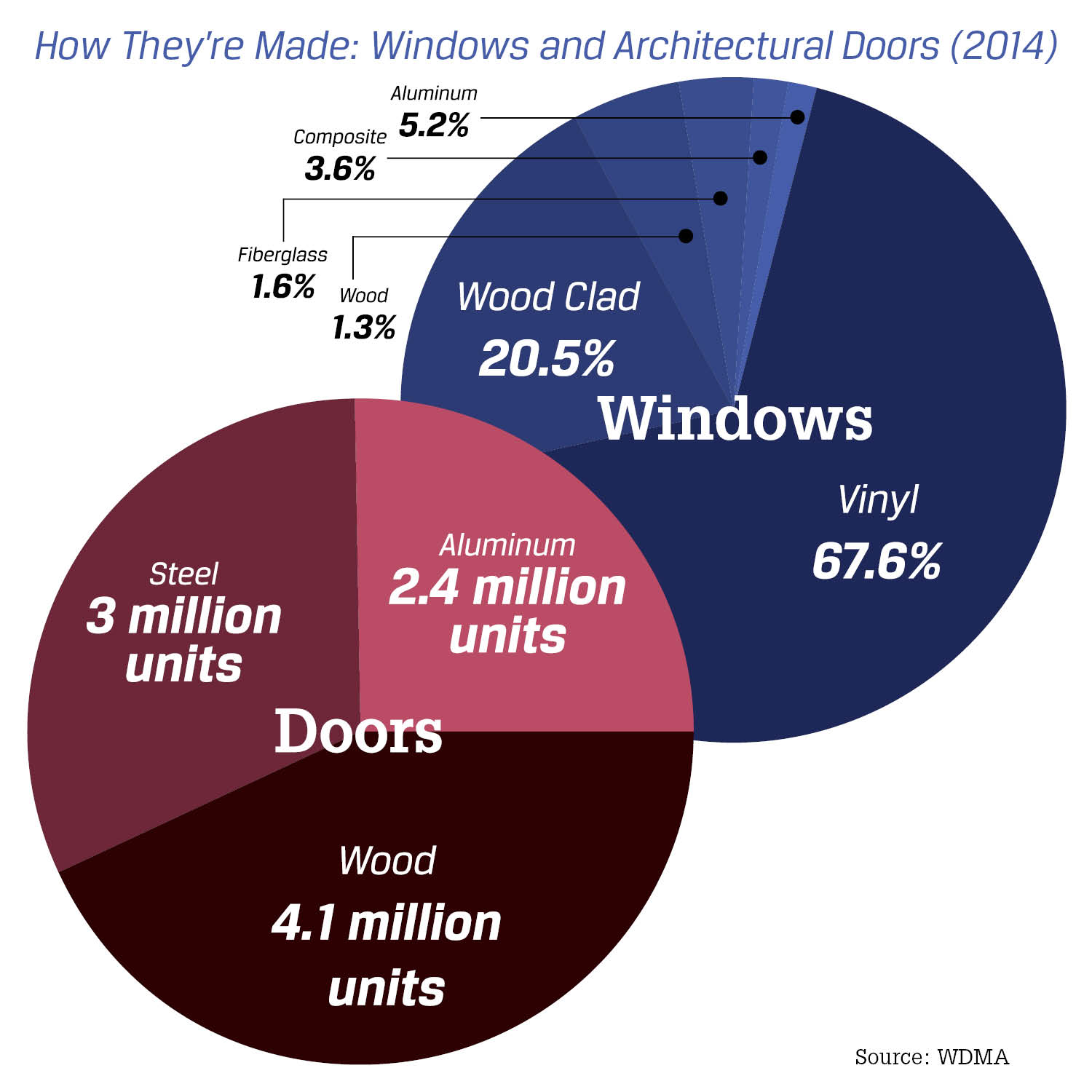 The architectural door market is also showing growth, particularly in the wood sector, which hit an eight year peak last year with 4.1 million units produced for the non-residential market.  According to the WDMA 2015 Architectural Door U.S. Market Study, this volume will continue to increase steadily over the next three years, to 8.37 million units in 2017. 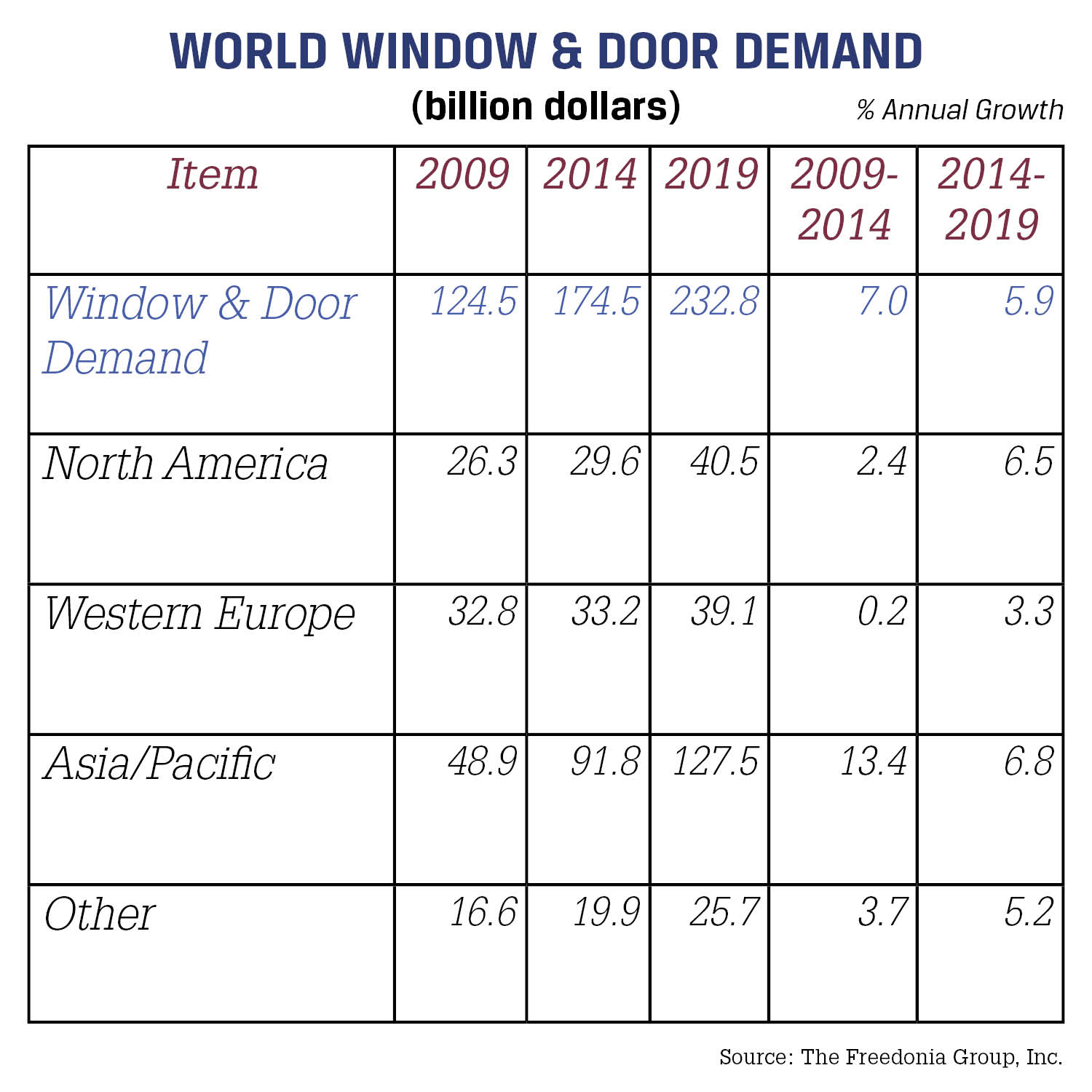 Along with other groups, the Window & Door Manufacturers Assn. applauded the introduction of EPA Lead Rule Reform legislation in Congress. The Lead: Renovation, Repair and Painting Rule has been in effect for five years.

The industry is gearing up for growth. According to Window & Door’s ranking of the Top 100 North American manufacturers of 2014, 28% brought on new employees, and nearly a quarter introduced new products.