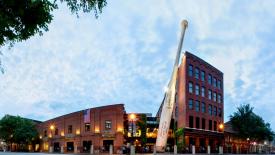 Thanks to a Paycheck Protection Program loan from the Small Business Administration, the manufacturer of Louisville Slugger baseball bats has brought 171 furloughed employees back to work. 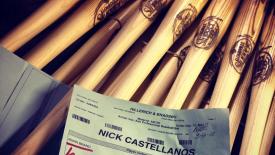 Anta Sports Products heads up a Chinese investor group that will acquire the iconic maker of hardwood baseball bats, Louisville Slugger, as well as Wilson tennis rackets and Atomic Ski. 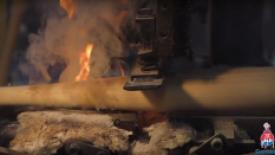 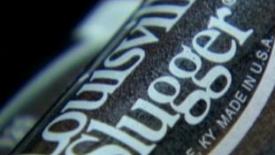 Hardwood baseball bat maker Louisville Slugger acquired by Wilson Sporting Goods Co. in a $70 million deal, will continue to manufacture the bats, as it has for more than 130 years.

Louisville Slugger: No. 1 Bat for 100 Plus Years

The Official Bat of Major League Baseball is still being manufactured in Louisville, KY, and despite what competition has recently said, Louisville Slugger is still the #1 choice among the best players in the game. With more 2013 MLB All-Stars swinging Slugger than any other brand, we are thrilled to be the preferred bat among the game’s elite.
By admin, August 20, 2013 | 10:27 pm CDT 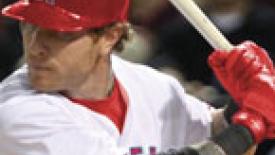 Wells Fargo steps up to the plate with a $40 million credit line for slumping Hillerich & Bradsby, maker of the Louisville Slugger bat and other baseball related products.

Starting Opening Night, March 31, 2013, Louisville Slugger, the Official Bat of Major League Baseball, introduced a new look on the diamond. The 129-year-old, fifth-generation and family-owned company has evolved its logo for the first time in 33 years.
By admin, April 7, 2013 | 10:49 pm CDT

Kentucky based Louisville Slugger has been a winner for domestic jobs and the wood industry since 1884.
By admin, June 1, 2012 | 1:21 pm CDT