At IWF 2016 in Atlanta, visitors had a chance to get an up-close look at the very anticipated GS Router, a 2016 Challengers Award Finalist. With speed and precision, the GS bridges the gap between nesting on a conventional CNC router and cutting books of panels on a beam saw. It offers an average nest time of around two minutes, and can produce more than double the output of a typical CNC router, says Giben.

A few months before IWF 2016, Anderson Group announced that its Omnitech line of CNC routers will be distributed and supported in North America by Giben America, effective February 1st, 2016. Giben America, which focuses primarily on the panel processing industry, says it is well equipped to serve the existing Omnitech customer base with parts and after-sales support and will ensure future growth of Omnitech as a key addition to the Giben line. 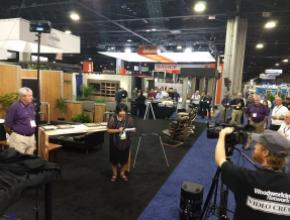 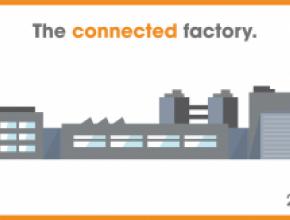 The connected factory: 2020 livestreams from IWF 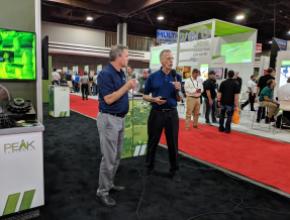