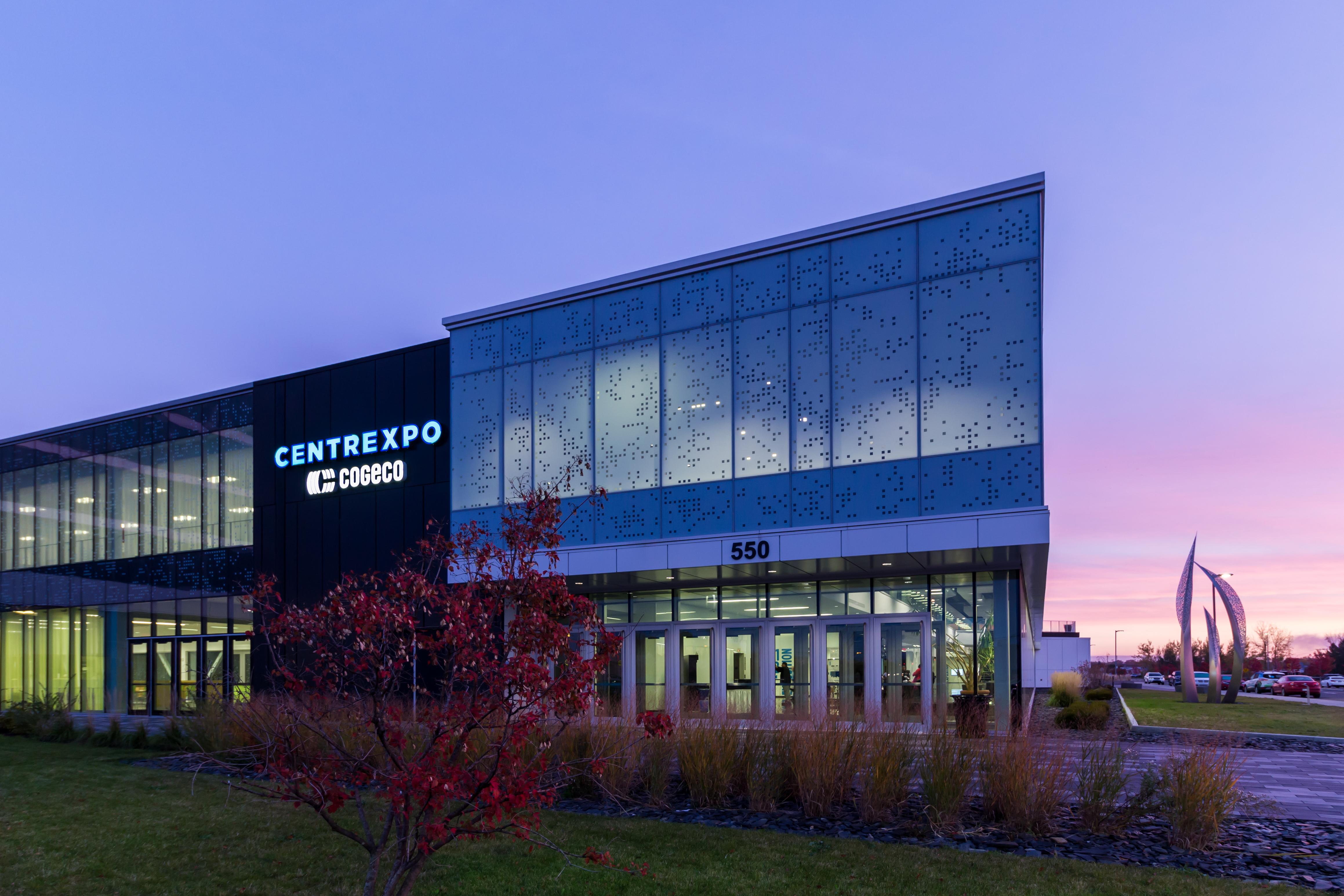 The Centrexpo Cogeco in Drummondville is strategically located in Centre-du-Québec, halfway between Montreal and Quebec, at the crossroads of the most important road junction in Quebec (A 20 and A 55).

DRUMMONDVILLE, Quebec -- The beautiful Centrexpo Cogeco in Drummondville, Quebec will play host to the first industrial woodworking show in Eastern Canada in more than a decade.  Drummondville is strategically located in Centre-du-Québec, halfway between Montreal and Quebec City, at the crossroads of the most important road junction in Quebec (A 20 and A 55). Salon Industriel du Bois Ouvré (SIBO) will be held October 27-29 with a wide range of exhibitors featuring state-of-the-art woodworking technology as well as the latest in hardware and supplies, software, and services.

The wood products and forest industries are powerful drivers of Quebec’s economy. The size and scope of these industrial-economic engines amplify why the return of SIBO this October will play a critical role in connecting wood products manufacturers and suppliers.

Here are some quick facts about the Quebec wood basket. 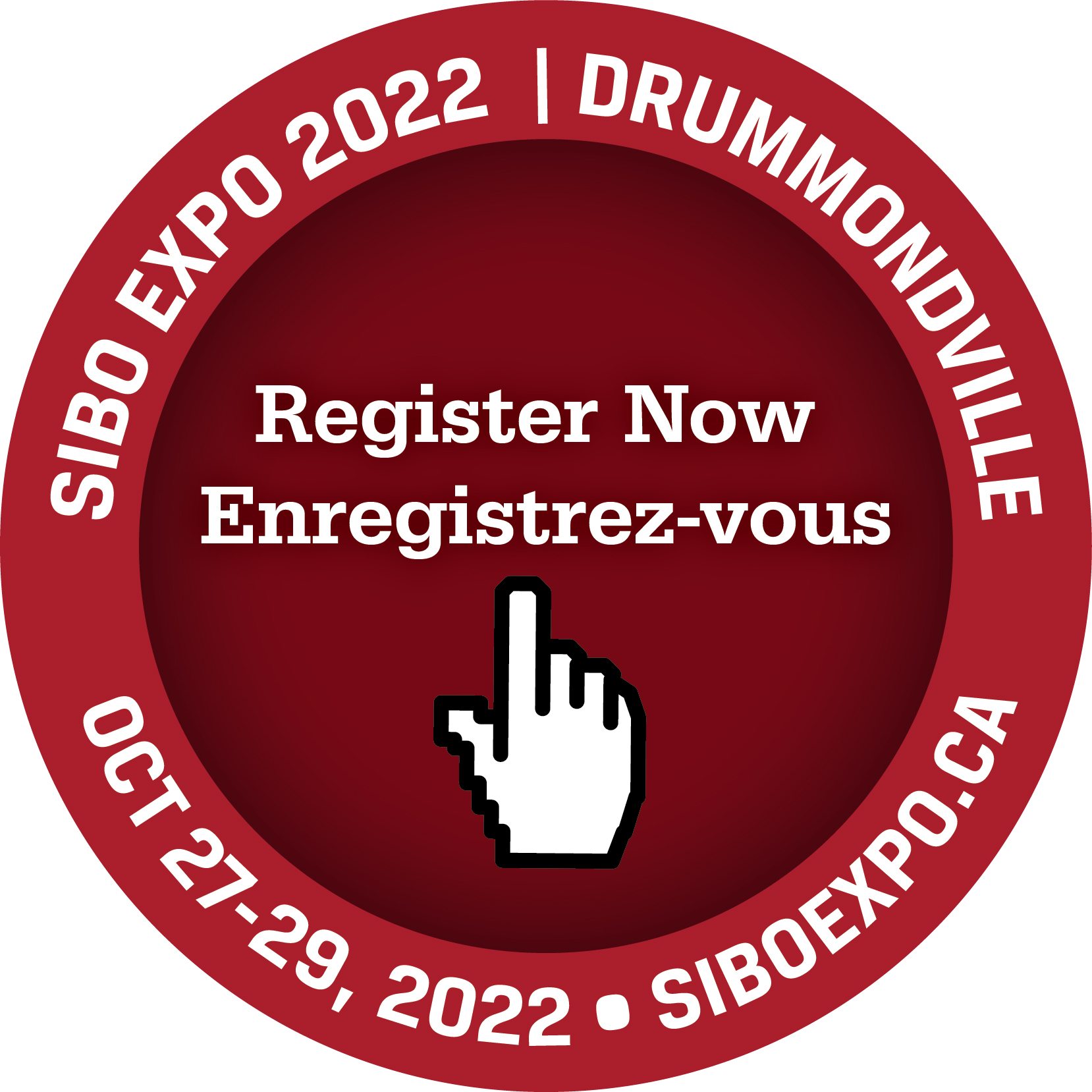 SIBO is owned and managed by CCI Canada Inc. which also produces WMS in Mississauga to be held November 2-4, 2023. Learn more about SIBO at siboexpo.ca. For exhibit space and sponsorship inquiries, contact Rob Roszell at rob.roszell@woodworkingnetwork.com. 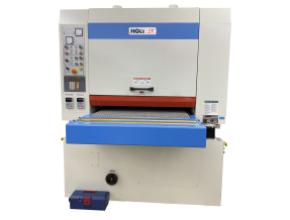 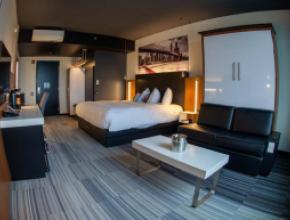