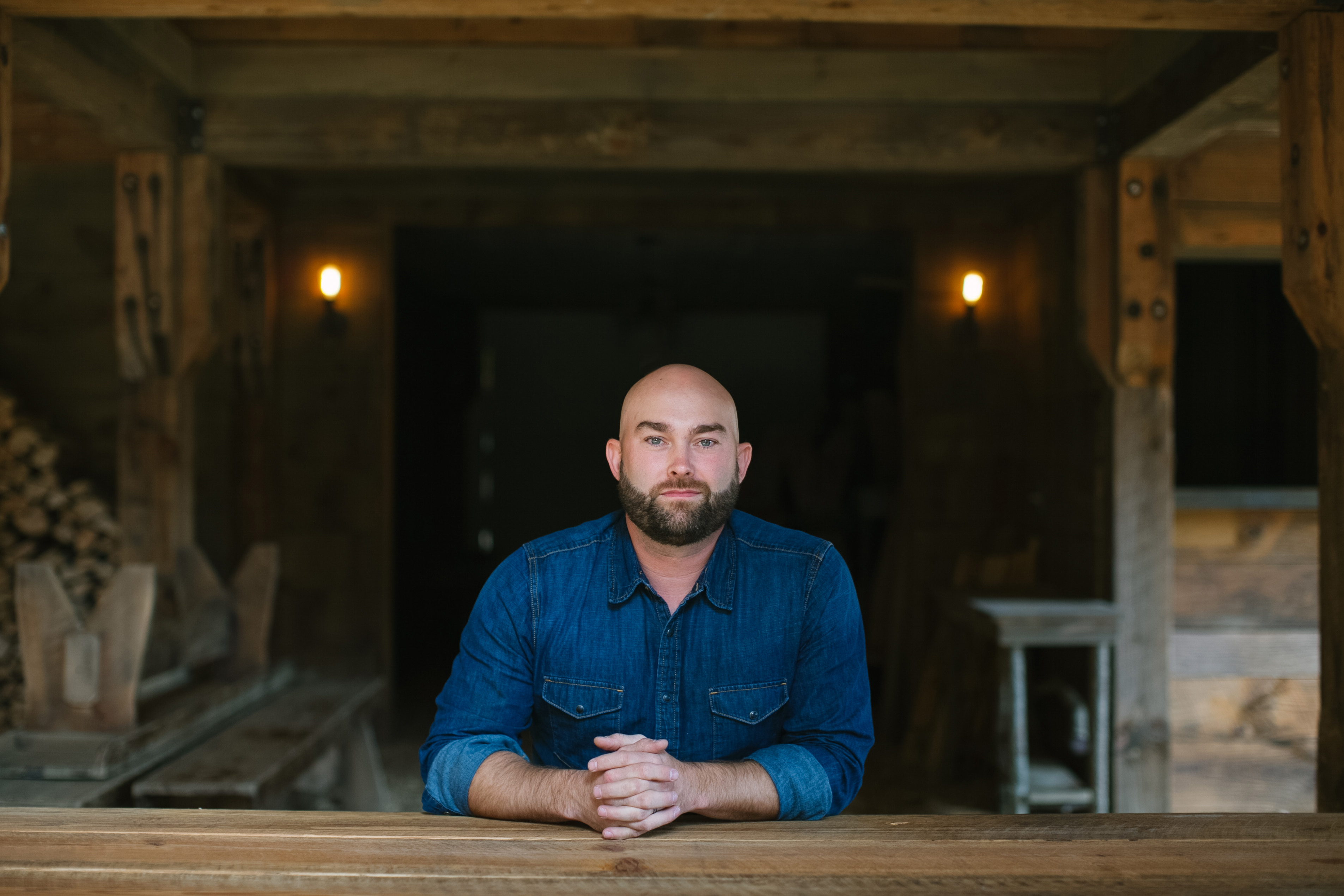 Providing jobs to give the homeless a “hand up, not a handout,” has been a driving force behind the success and renown of Lamon Luther, a custom woodworking firm founded by Brian Preston.

Prior to the 2012 startup, Preston learned of a community of homeless men near Atlanta. Having experienced firsthand the effects of the housing crash and economic downturn, and determined to help, Preston met with some of the men and learned of their woodworking skills. That led to the founding of Lamon Luther, named in honor of his grandfather Lamon Luther Wilson, from whom he learned woodworking as a child.

Located in Villa Rica, Georgia, the 20,000-square-foot facility employs from eight to 12 employees. Recognizing that not everyone starts out with the desired skill level, Preston said,  “The smartest thing we did last year was to create an apprenticeship system that taught our employees basic woodworking skills. When a new employee comes in we assume they know nothing and train them in a way that teaches ‘blocking and tackling.’”

Company success, he added, also comes from “surrounding myself with smart people. I’ve learned that there is always someone I know that has the answer to questions I have. It’s up to me to get over my pride and be willing to ask for help.”

For its efforts,  Lamon Luther won the 2015 ICON HONORS award for Community Influence at the AmericasMart in Atlanta. “They recognized our work as making a difference in the world and that was great for our team,” Preston said.

“Because we are a job creation business we have a vision to create 100 jobs by 2017.” Aiding the effort, Lamon Luther has raffled off tiny houses to help fund the hiring of more homeless men and women.

“We consider ourselves to be a social enterprise. We are rescuing reclaimed wood and rescuing forgotten people in our society. As we bring them in to our work environment, we see broken material and broken people transformed into something beautiful.

“The DNA of our company is built on giving someone a hand up, not a handout. So giving back to our community is very important to our model.”

Family, too, is very important to Preston, who also enjoys going to church and spending time at the lake with them. www.LamonLuthor.com

Number of years at the company: 4.5 years

Number of years in the industry: 4.5 years

Word that describes you: Crazy

Your business mantra:  People over profit. We recognize that without people there is not profit.

Goals for the company: Because we are a job creation business, we have a vision to create 100 jobs by 2017.

Best advice ever received: Go slow. (This advice was given to me by an industry veteran.)

Who have you tried to emulate in business and why? Blake Mycoskie - founder of TOMS Shoes.  He has changed the shoe industry with his giving model and our hope is to create an impact in our industry.