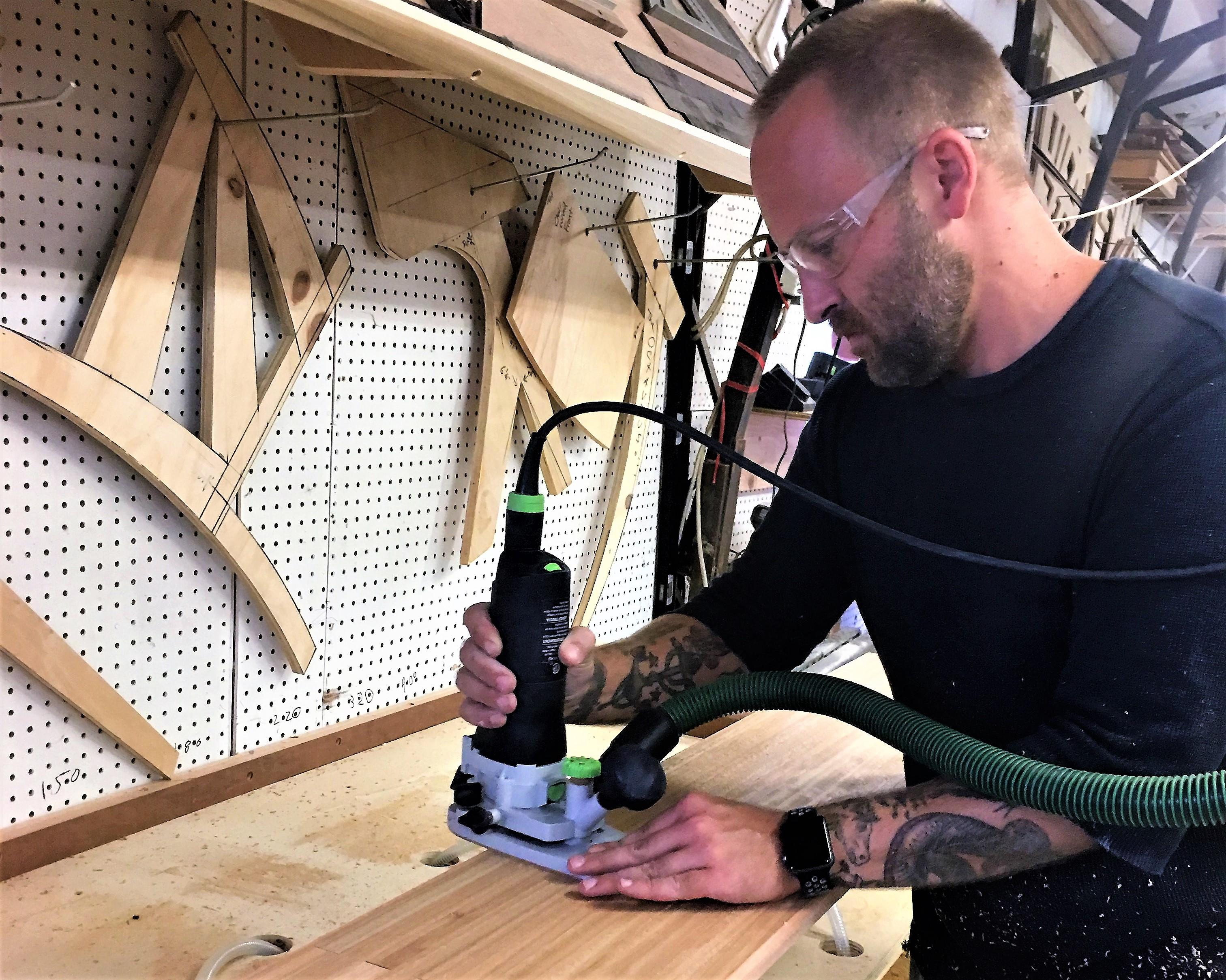 Matt Buell will host the 2023 YoungWoodPro contest and offer advice to help those starting out in professional woodworking to succeed.

YoungWoodPro is back with an expanded format, a new sponsor and host, and more resources to benefit Young Woodworking Professionals.

This marks the eighth year of the YoungWoodPro contest designed to spotlight and honor people who are at the early stages of their woodworking career. The contest has attracted a wide range of spectacular work, ranging from full kitchens to custom furniture and even a boat.

To that end, Matt Buell of M. Buell Studio has come on board as host of the contest and lead coach for the people who make up the YoungWoodPro audience. Buell has achieved national acclaim for his furniture and was honored as a member of the Woodworking Network 40 Under 40 Class of 2018.

Buell’s memories of his early struggles are still fresh in his mind, and he wants to share what he’s learned to help participants in the YoungWoodPro contest succeed. As part of his role, he will also be a judge in the contest.

Entries open soon
Beginning January 9, the 2023 YoungWoodPro Contest will be open for entries. The contest extends to March 10.
During that time young woodworking professionals are encouraged to post a picture of their woodworking project along with a brief description on Twitter, Instagram or at Woodworking Network’s Facebook page using the hashtag #YoungWoodPro. When posting on Twitter or Instagram, be sure to also mention @WoodworkingBiz (Twitter) or @WoodworkingNetwork (Instagram). Alternatively, you can enter directly with an online form.

Entries are limited to one per person, and entrants must be between the ages of 18-35, (by year’s end 2023) and be a professional woodworker. Judging of your project is based on the photo you post so good photography is essential.

Public voting
After entries close on March 10, we will publish a photo album to our Facebook page containing every entry. Public voting will then take place for the next two weeks. Voting is based on the number of ‘likes’ each entry receives. 1 like = 1 vote.

Ten finalists will then be determined based on the number of votes, with our team of judges from the editorial staff of Woodworking Network and contest host Matt Buell selecting the overall winner.

Big sponsor, big prizes
In the past, winners of the YoungWoodPro contest have received a $500 monetary award and were featured on WoodworkingNetwork.com and in the pages of FDMC magazine. But this year, Grizzly Industrial is sponsoring the contest and sweetening prize pot.

In 2023, Grizzly Industrial is celebrating its 40th anniversary. To mark the occasion, the company is introducing a line of special 40th anniversary machines. They include a 2HP 17-inch bandsaw, a 1.5HP 6-inch jointer, a 2HP 10-inch hybrid table saw, and a 5HP 10-inch cabinet table saw. For the 2023 YoungWoodPro contest, the winner will not only receive the $500 cash prize, but the winner will also get to choose one of these four special edition anniversary Grizzly machines.

Previous winners
Last year’s winner of #YoungWoodPro epitomized successful entrants and the energy of the next generation of woodworkers. Even though he was only 21 years old when he won the contest, Paul Beiler’s woodworking showed maturity in design and craftsmanship beyond his years.

Beiler’s entry, a walnut and ash coffee table with a chessboard top and dovetailed drawer, was made entirely from scrap wood. He solved a materials challenge by incorporating an “impossible dovetail joint” in one leg of the table to splice two different species of wood together.

To see photos and stories about past winners and get more information about the contest, go to https://www.woodworkingnetwork.com/community/young-wood-pro.

You will also find there advice from Matt Buell about getting started as a woodworking professional. For questions about the contest, you can also email [email protected]. 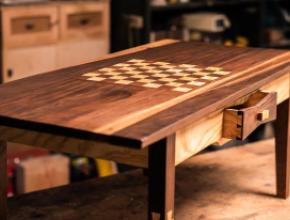 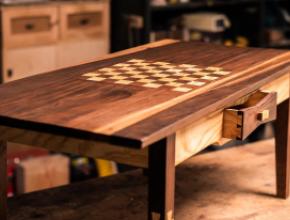 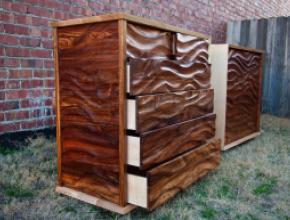