NEWARK, N.J. - Cabinetry firm Fabuwood was honored for its ERP computer management implementation in Houston last month.
The kitchen cabinetmaker retooled its business operating system when it moved in August from Jersey City into a new, one million sq.ft. headquarters plant in Newark, New Jersey, moving its operations from four different buildings to one all-encompassing superstructure on the Passaic River. The roll-out of its Acumatica ERP in that new plant earned it the Customer of the Year award at Acumatica's 2019 users group summit in Houston. 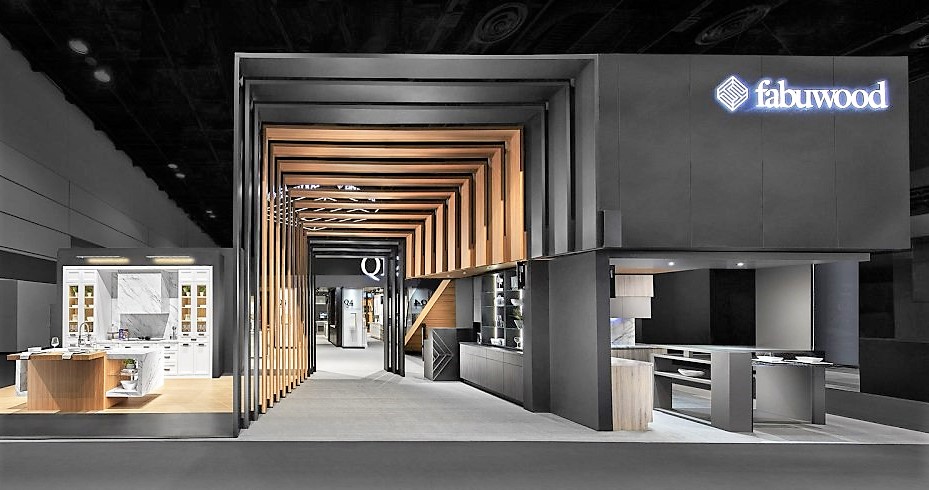 Fabuwood Cabinetry KBIS 2018 booth.
"We are more than overjoyed to be the one chosen for this recognition among Acumatica’s global customer base of over 4000 companies!" says Sendy Stern, Fabuwood's Senior VP of Technology.

Stern went to Houston to receive the award before a gathering of over 1,500 attendees, and presented a story about Fabuwood's dramatic growth, from 40 employees at its outset in 2009, to more than 800 today. Stern attributed this success to his team members who worked very hard to elevate Fabuwood’s position as the most technologically advanced manufacturer in the kitchen and bath industry.

“We focus on technology. Technology is everything these days, we know that, and the only way we are able to grow so fast is with technology,” says Stern.
“When we were looking for an ERP platform, we were looking for two main things: it should be easy and have great integrations. Of all of the systems that we looked at, Acumatica won-out big time.” Instead of the typical 9 to 12-month implementation process that Fabuwood was anticipating, NexVue, was able to take Fabuwood live on Acumatica in five months with nine different integrations. "It was amazing," Stern said.
"Our success in the market has also helped us create hundreds of job opportunities, both locally and nationwide," Fabuwood says, and that its passion for technology and innovation lets it offer beautiful kitchens at an affordable price while staying up-to-date with trends and styles.
"Last year was awesome," says Stern "We started the year with a rebrand, which also used 2018 for a complete company rebranding, winning a Best of KBIS booth award that year.
"NexVue helped us execute complex customizations in a proficient and timely manner," Stern says. Fabuwood plans next to role out "pioneering new technological solutions that augment our level of service to customers at large." www.fabuwood.com

"We are more than overjoyed to be the one chosen for this recognition among Acumatica’s global customer base of over 4000 companies!" says Stern. 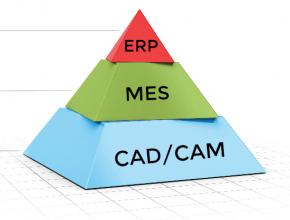 Is a Manufacturing Execution System better than an ERP? 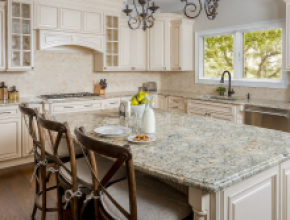