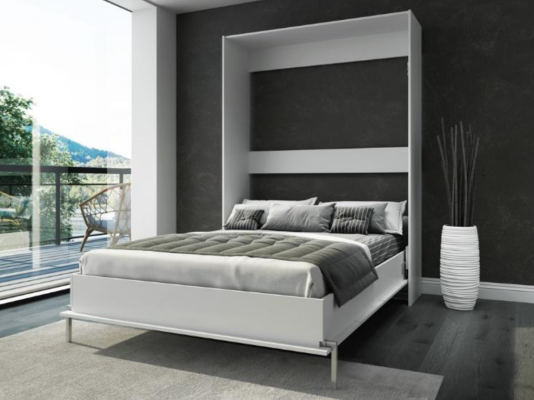 The U.S. Consumer Safety Product Commission is recalling 8,200 Murphy beds after they were blamed for injuring 62 users.

According to the CSPC, there have been 146 reports of beds falling or breaking. The agency said the beds can detach or break from the wall, posing serious impact and crush hazards. The faulty beds caused broken bones, bruising, lacerations, concussions, and other injuries, the CSPC reported.

Consumers can identify whether their Murphy bed is included in this recall by checking their original online receipt of purchase for the brand name and part number or by contacting the firm.

This was not the first time wall beds were recalled this year. Wall beds made by Bestar of Canada were also recalled by the CPSC earlier this year. The CPSC and Bestar, of Canada, recalled 129,000 wall beds due to serious impact and crushing hazards. In addition, Bestar sold about 53,000 in Canada.

In July 2018, a 79-year-old woman died after a Bestar wall bed fell on her, injuring her spine.  Bestar has received reports of 60 additional incidents resulting in bruising and other injuries from the wall beds detaching and hitting consumers.

This recall involves the Nebula, PUR, Versatile, Edge, Cielo, Audrea, Lumina, Orion and Novello Full, and Queen Wall Beds.  The beds were sold online at Wayfair.com, Costco.com, Cymax.com, and Amazon.com. The beds were sold from June 2014 through March 2022 for between $1,650 and $2,200. The firm is contacting all known purchasers directly. 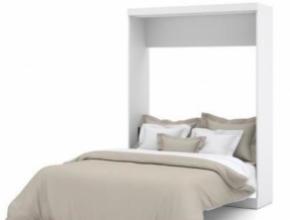 Wall beds recalled after 1 death and dozens of injuries