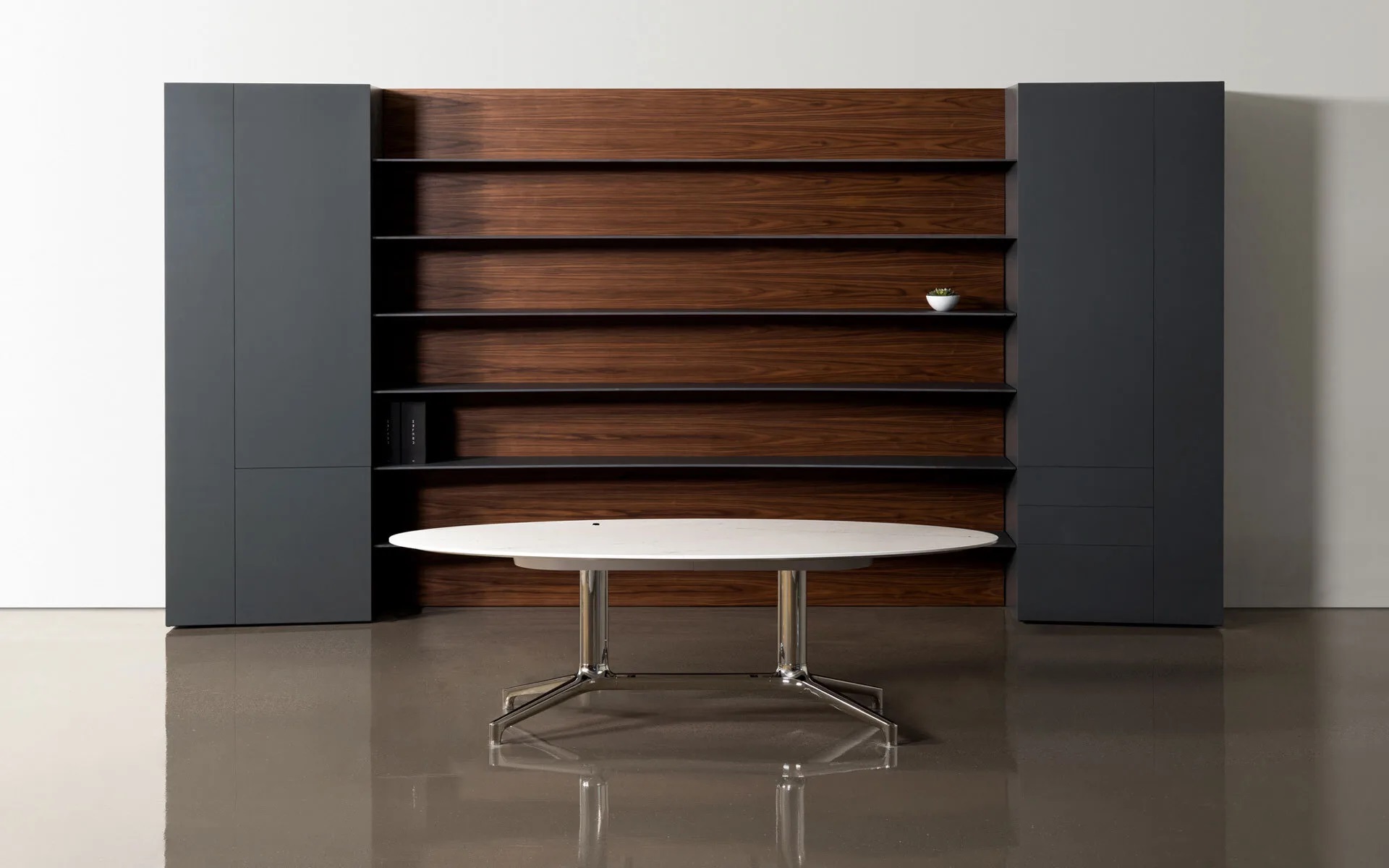 Halcon's Helm table and workwall was a big winner at NeoCon.

CHICAGO -- NeoCon revealed the winners of its 2022 edition of the Best of NeoCon Awards.

Halcon’s Helm table won the ultimate honor of Best of Competition. A total of 99 awards in 52 categories were announced in June during the show that has showcased new furniture and accessories for the commercial interior design industry since 1969.

Now in its 32nd year, the program annually attracts scores of product submissions -- many groundbreaking, according to show organizers -- from leading manufacturers. After an intensive in-person evaluation by a  jury of more than 50 architects, designers, specifiers, enterprise clients, and facility managers, the winners were named.

Eileen McMorrow of The McMorrow Reports, and Best of Neocon competition director, said that the competition has been an invaluable component of the NeoCon experience since 1990. “The caliber of our jury is unparalleled—recognition by this group of highly active industry decision makers is incredibly powerful and a great achievement.”

The Best of Competition 2022 winner, Halcon's Helm -table, was also awarded Gold in two table categories: Height Adjustable, and Tables categories. Designed by Jehs + Laub, Helm is described as a modern table solution for the 21st century. Perfectly proportioned and appointed with luxurious materials, it is sleekly integrated with technology and unexpectedly equipped with an adjustable-height surface. The jury noted, “This groundbreaking table has a professional and high-end feel, while also meeting current user demands and expectations for wellness. It is seamless and well-executed in all ways.” 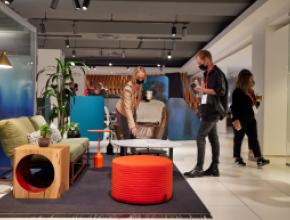 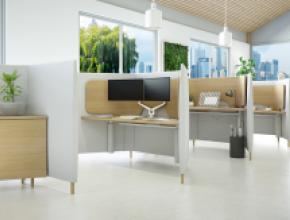 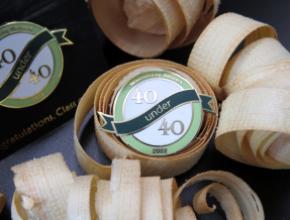 Announcing the 2022 wood industry 40 Under 40 honorees