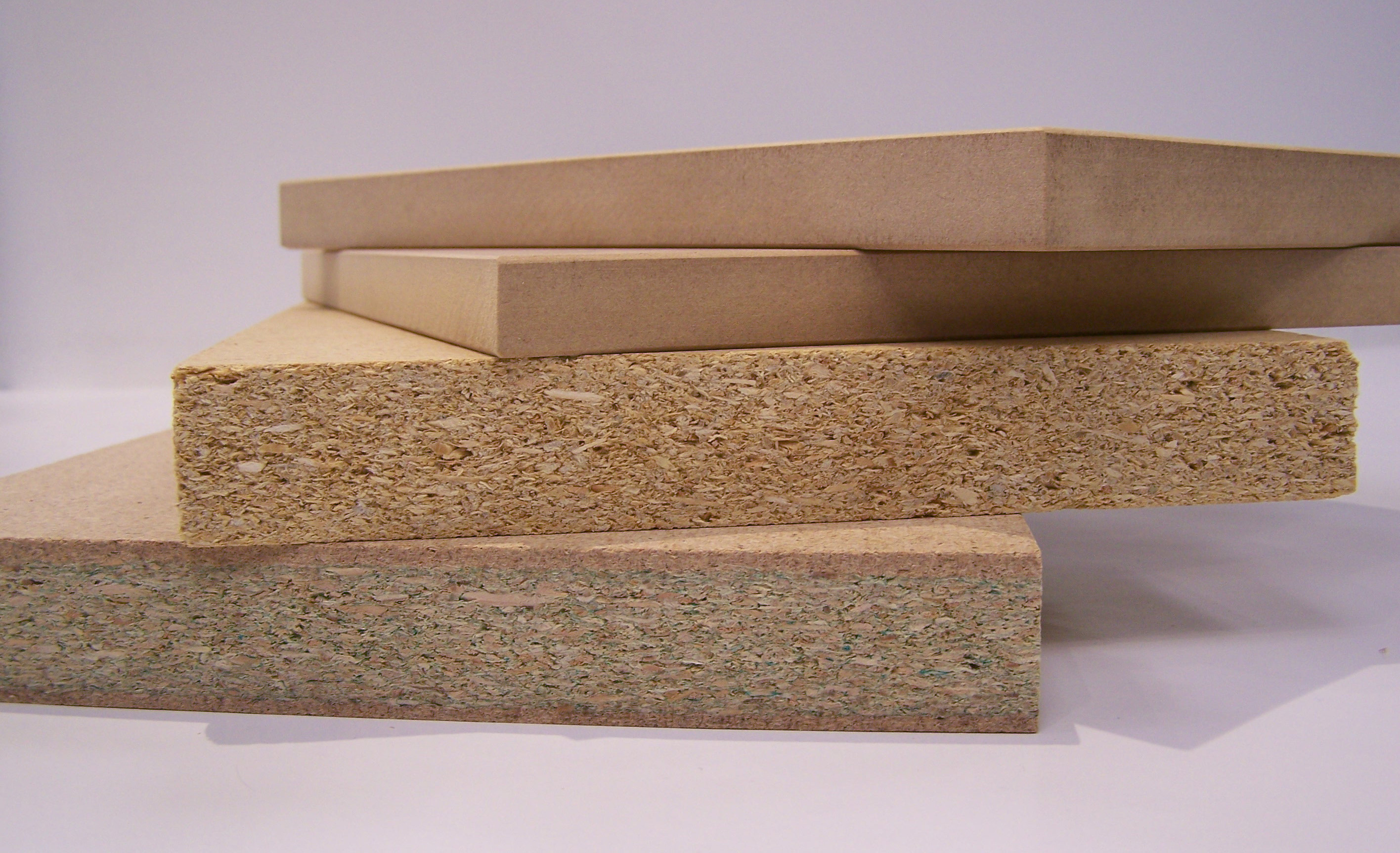 Shipments of particleboard and MDF in 2018 totaled 5.640 Billion Square Feet for the year, an increase of 1.4 percent over 2017. December shipments totaled 373 Million square Feet (3/4-inch basis), down 5.6 percent compared to the same month a year ago at 395 MMSF.

The largest proportion of particleboard quarterly shipments was from Midwestern mills, followed by mills in the South, West and eastern Canada.

Mills in the South had by far the largest share of quarterly MDF shipments.

The Industry Snapshot Report is published each month and is available to members on CPA’s website. The 2018 North American Shipments and Downstream Market Report will be published in May and provides a comprehensive analysis of industry shipments.  See http://compositepanel.org