SACRAMENTO, CA - California's controversial table saw safety bill will head to the state senate for a vote after being approved 3-2 by the Senate Judiciary Committee last week. 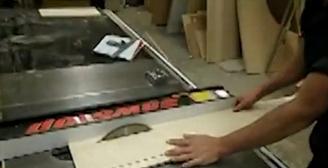 The Table Saw Safety Act, AB 2218, would require all new table saws manufactured for sale in California after 2015 to be equipped with a safety device that substantially mitigates injury when human skin comes close to or in contact with the blade. The bill, sponsored by Assemblyman Das Williams (D-Santa Barbara), was previously approved by a 64-4 vote in the Assembly.

Sally Greenberg, executive director of the National Consumer League, thanked the three deomcratic members of the Judiciary Committee's that supported the table saw safety bill. She traveled from Washington, DC, to Sacramento to testify at the Judiciary Committee's July 3 hearing. "(B)ased on national data, California consumers suffer 6,700 injuries each year from table saws and about one amputation each day," Greenberg said. "And the grave hazards posed by a 100 mph-spinning table saw blade can be completely eliminated by technology either currently available or in development."

A study by the CPSC indicated that 66,900 people receive emergency room treatment each year for table saw and bench-top related injuries at a cost of $2.3 billion. The annual injury total includes about 3,500 amputations.

The table saw safety bill is opposed by a coalition that includes the Power Tool Institute; big box stores Home Depot, Lowe's and Sears; the California Chamber of Commerce and state, national and prpivate groups. Opponents content that the criteria contained in the bill would create a monopoly for the SawStop flesh detection and braking system. The SawStop technology is generally conceded as the only technology currently available on the market that would not only meet the California law but a similar regulation proposed by the U.S. Consumer Product Safety Commission.

The Los Angeles Times reported that a full Senate vote would probably not occur before August. The newspaper reported last week that SawStop inventor Stephen Gass had hired a lobbyist to push for a table saw safety law in California and had made political contributions totaling $46,500 to 21 Democrats and a half dozen Republican state lawmakers. 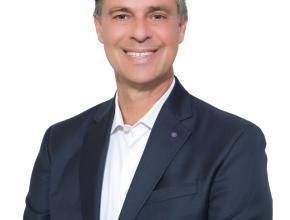 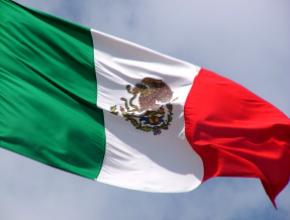 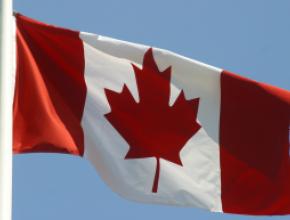