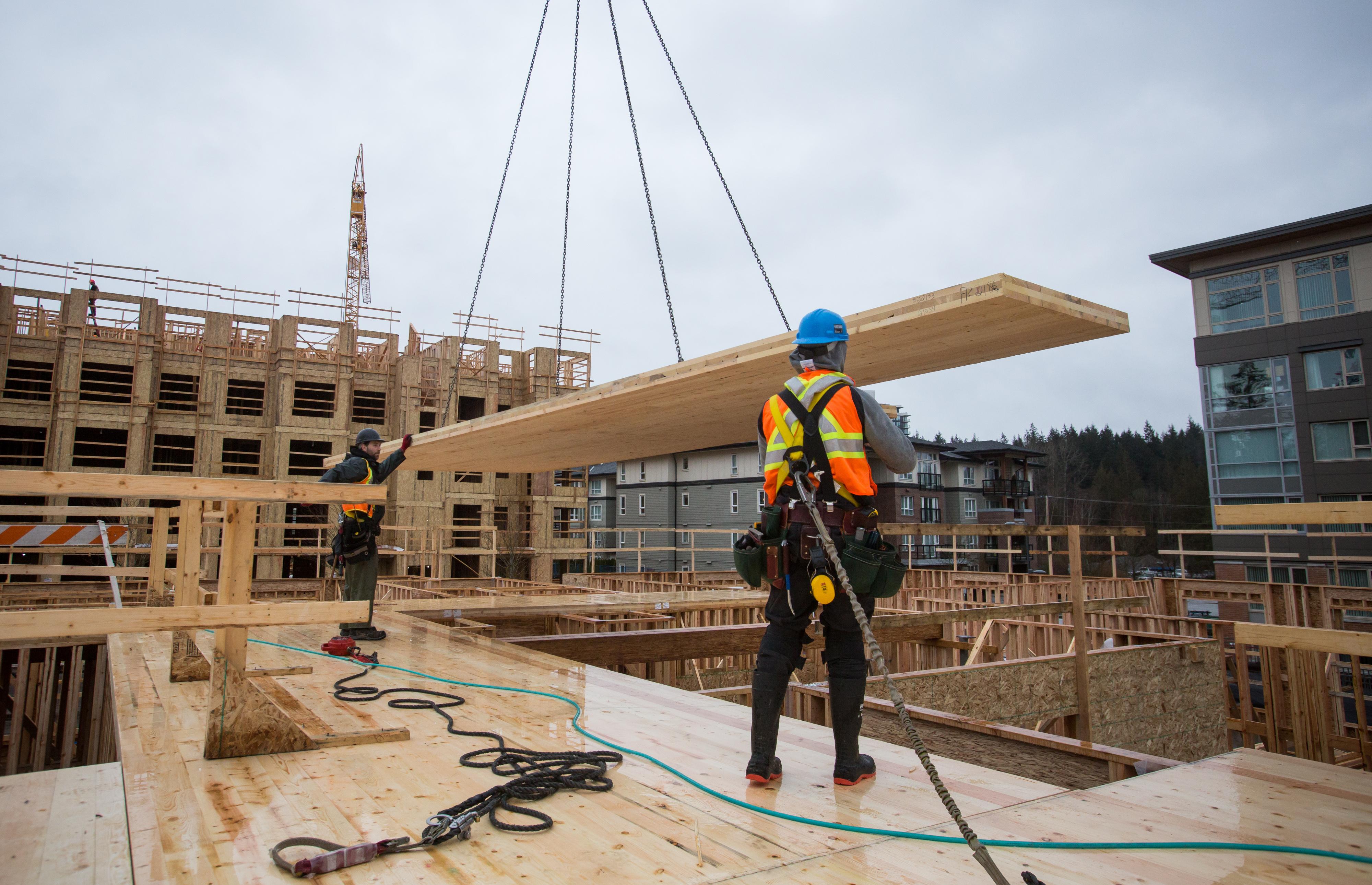 CONWAY, Ark. - Canadian mass timber manufacturer and cross-laminated timber (CLT) pioneer Structurlam will invest $90 million into its first U.S. production facility in Arkansas. Around 130 new jobs will be created.
“The mid-rise commercial and residential building industry is experiencing a revolution brought on by the rise of mass timber building solutions,” Hardy Wentzel, chief executive officer of Structurlam said in a news release. “At Structurlam, we’re transforming wood, one of nature’s most renewable resources, into a greener, more cost-effective, and aesthetically-pleasing alternative to concrete and steel.”
Structurlam will upgrade an 288,000-square-foot facility that was initially built to make steel fasteners for Nucor Steel. The transformation will begin next month. The plant will be ready for operation in 2021.
The facility's first customer will be Walmart, which will use 1.1 million cubic feet of CLT to build a brand new headquarters in the nearby Bentonville.
The entire project is all about Arkansas. Structurlam will source timber from Arkansas trees harvested by Arkansas loggers - all mainly for the Arkansas-based Walmart.
Walmart reportedly approach Structurlam, as the retailer wished to build a new headquarters using Arkansas pine trees. But there were no facilities equipped for production, said Walmart executive VP of corporate affairs, Dan Bartlett.
"We didn't know if it was possible to manufacture the product here in Arkansas," Bartlett said. He said Walmart had considered shipping pine from outside the state, or even from a different country. "But the more we looked at it and discussed it, that just didn't make sense," Bartlett said.
Around a hundred of the soon-to-be-created jobs will be for production, and 30 will be managerial positions. About a third of the facility's entire manufacturing output will be solely for Walmart. Structurlam will be the retail giant's exclusive timber provider.
Wentzel said the new plant combined with its presence in British Columbia will make Structurlam the largest mass timber producer in North America.
The planned Walmart headquarters will be huge - spanning across 350 acres in Bentonville. The project is set to be complete in 2024. 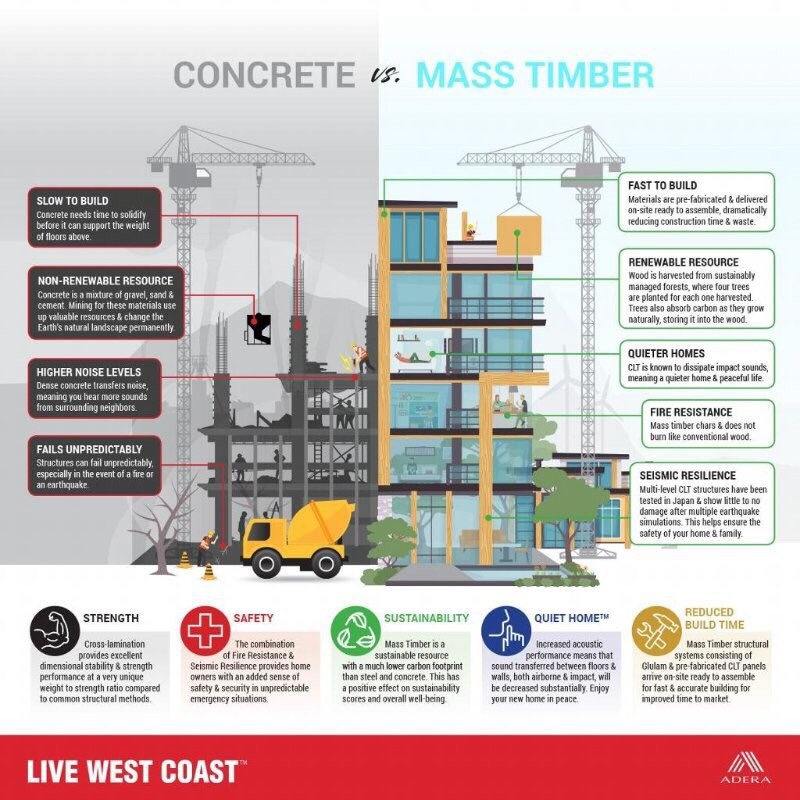 Info by sustainable construction firm Adera
Cross-laminated timber is a solid, large scale, prefabricated, engineered wood panel typically made of multiple layers glued to form structural panels with enhanced strength, rigidity and dimensional stability.
“One of CLT’s primary benefits is the way it influences design and scheduling,” explains Ron McDougall, mass timber specialist. Unlike conventional construction, where you build the sheer walls and then frame with plywood, CLT panels are tilted up and connect directly to the steel columns — a ‘click and play’ method that’s simple, fast and very accurate.” 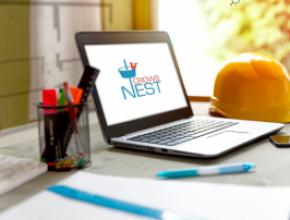