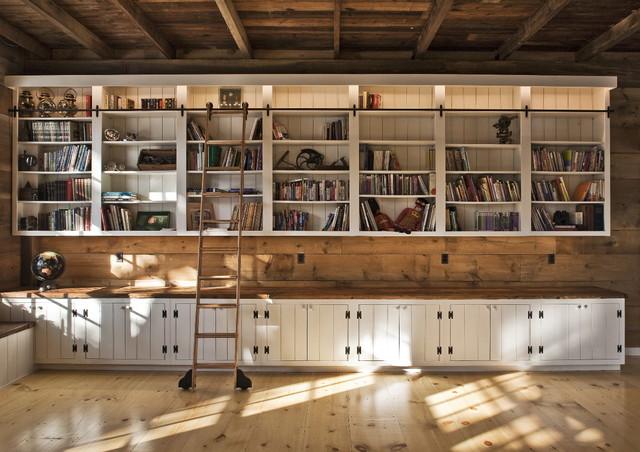 Putnam Rolling Ladder Co. in Hoboken, New Jersey, has been in business since 1905 and is the oldest company producing rolling ladders in the United States. They offer a fully customizable product, allowing customers to choose the wood type, the stain, and the hardware, which is available in everything from chrome to oil-rubbed bronze and satin nickel. 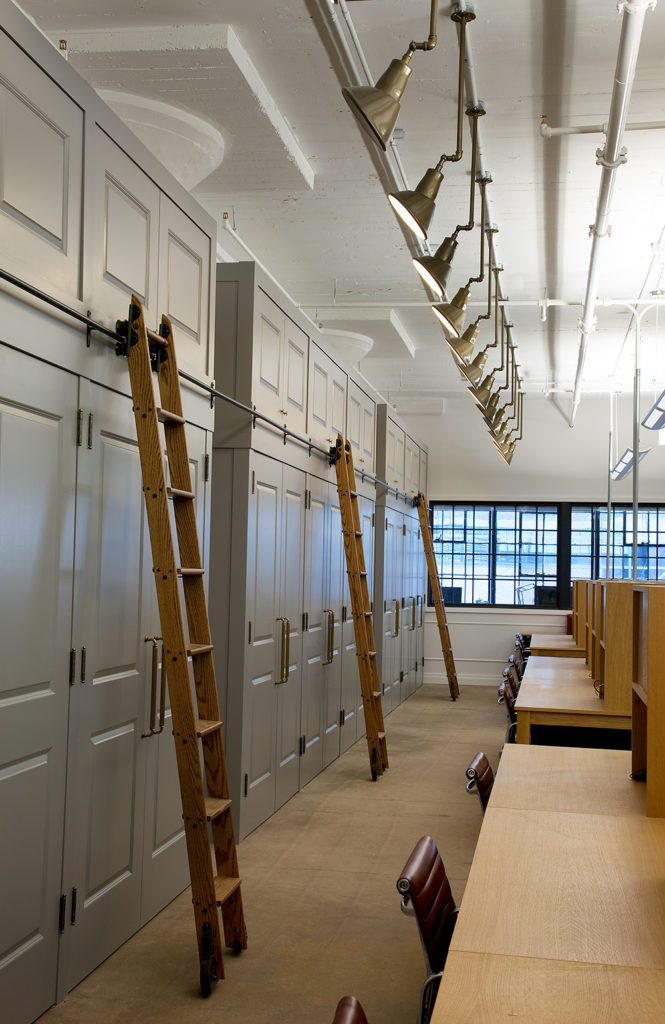 "When President George W. Bush, Yoko Ono, and Diane von Furstenberg need a leg up, they turn to Putnam," writes the company on their website. "For over 100 years, the company that Samuel Putnam founded in lower Manhattan has offered trestle ladders, step stools, pulpit ladders, industrial steel ladders and, most important, the famous 'Classic No. 1' – the rolling library ladder. The design hasn’t changed since 1905."

The factory is still in the Bushwick section of Brooklyn, and its foreman has been with the company since 1956.

"Ten years ago, Gregg Monsees took over the family firm from his father, Warren, who had run it since 1950 and still comes to the office in downtown Manhattan almost every day. Together, the two have climbed the ladder of success, even though they don’t see eye-to-eye on the wood. Warren Monsees admires walnut ladders, while Gregg prefers mahogany."

CSH has been manufacturing their own brand of rolling ladders in Cedarburg since 2007 under the name Quiet Glide and has sold to contractors and retail DIYers across the country and around the world. More recently, CSH has pursued means of reaching a wider audience with more varied options and price points.

CSH is a manufacturer of rolling ladders, rolling barn door hardware, and hidden bookcase doors, as well as a supplier of over 30,000 products to builders, contractors, and homeowners worldwide. The company has 100,000 square feet of warehouse space and 50 full-time employees. See http://cshardware.com 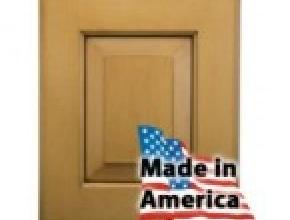 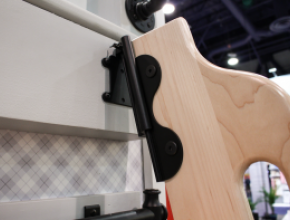