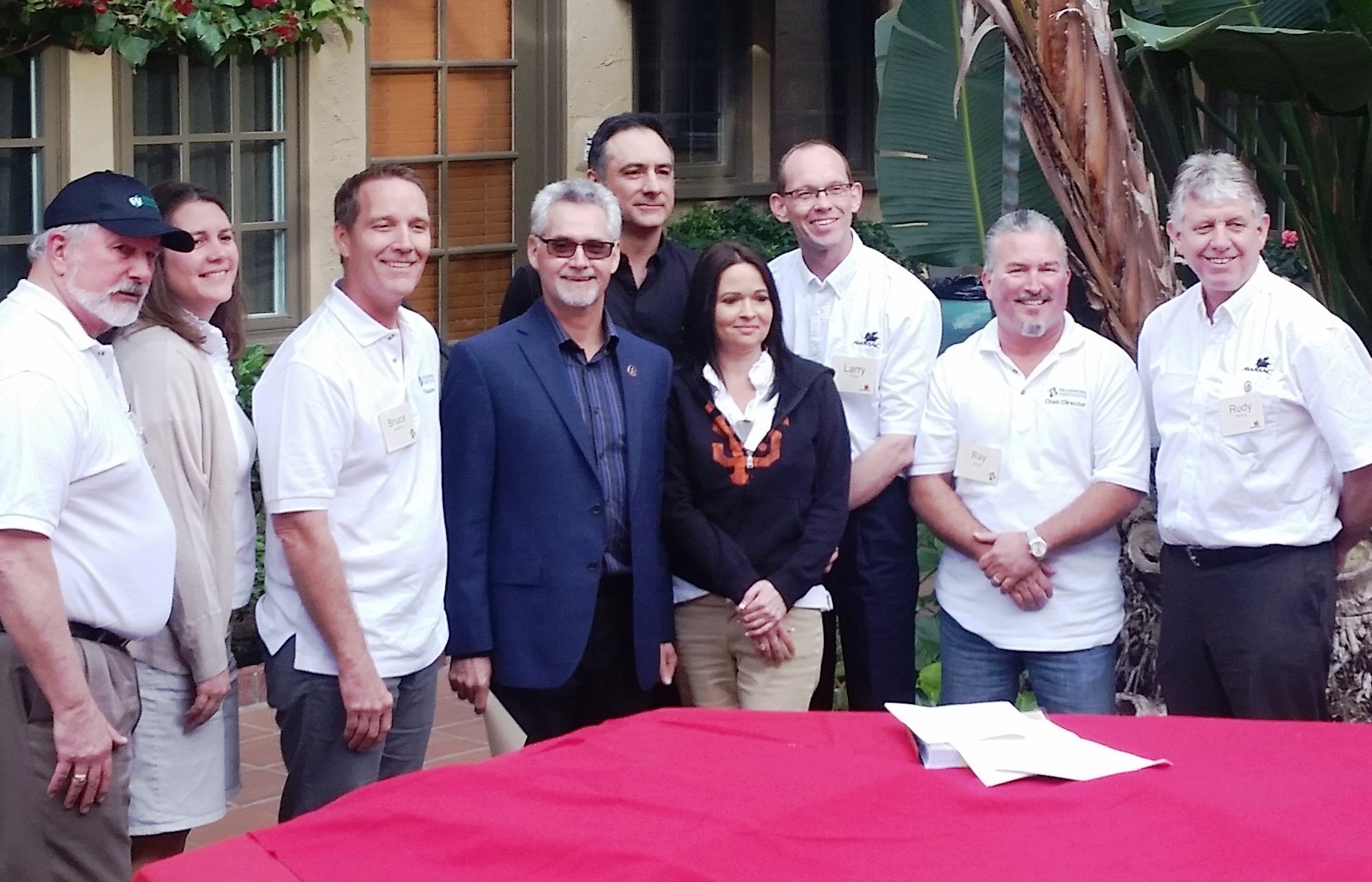 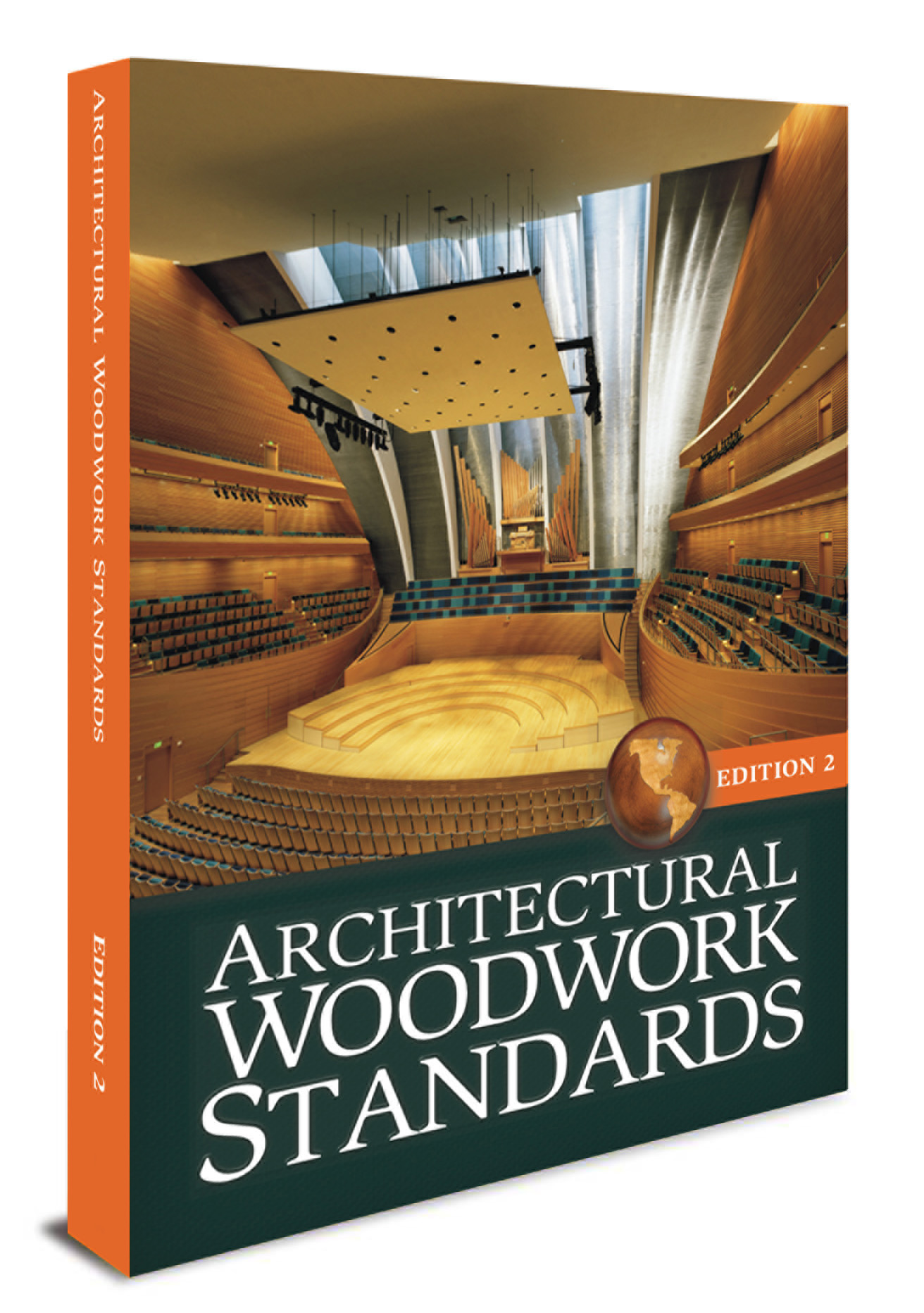 Interfor adds 1 billion board feet of lumber with Eacom acquisition