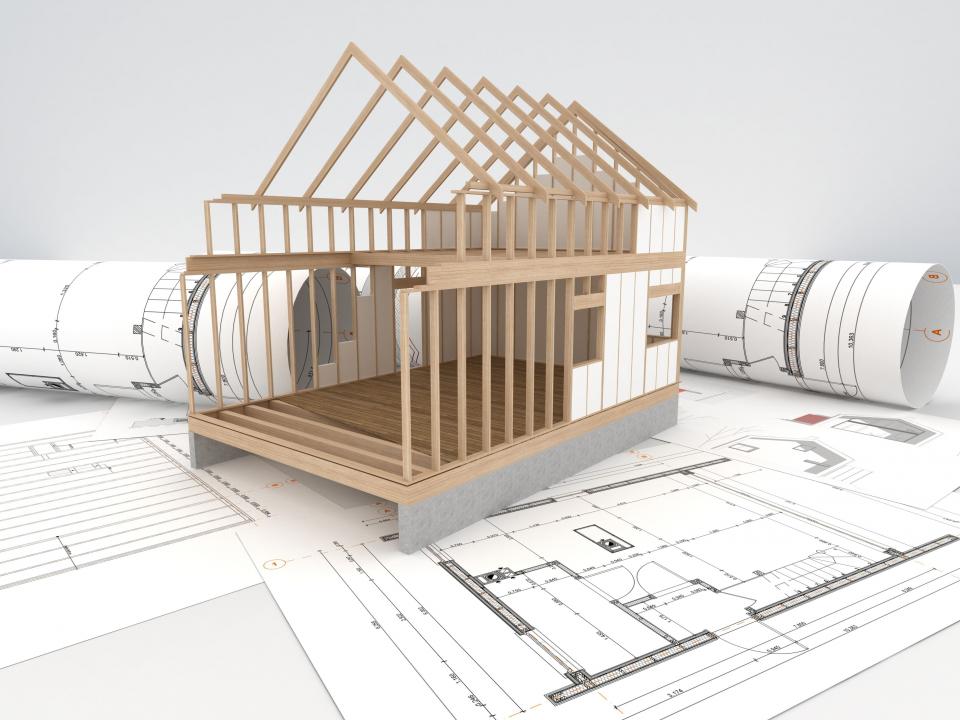 While U.S. hardwood exports lagged in May and June 2015, domestic demand for hardwood lumber continued to improve. Home construction, which dipped in May, was set to move higher, as both permitting and builder confidence rose - which played out as expected when June figures surged.  New and existing home sales also expanded, driving better demand for cabinets, moulding and millwork.
Domestic flooring manufacturers have not yet seen significant sales improvements, however, probably because flooring imports have accelerated faster than new domestic flooring demand.
Strong commercial construction activity is propelling wood component demand above most other industry sectors, though price pressures have limited improvements in manufacturing margins. It will take stronger second-half gains in residential construction and remodeling to push 2015 component sales beyond the forecasted 5% growth over 2014 sales. 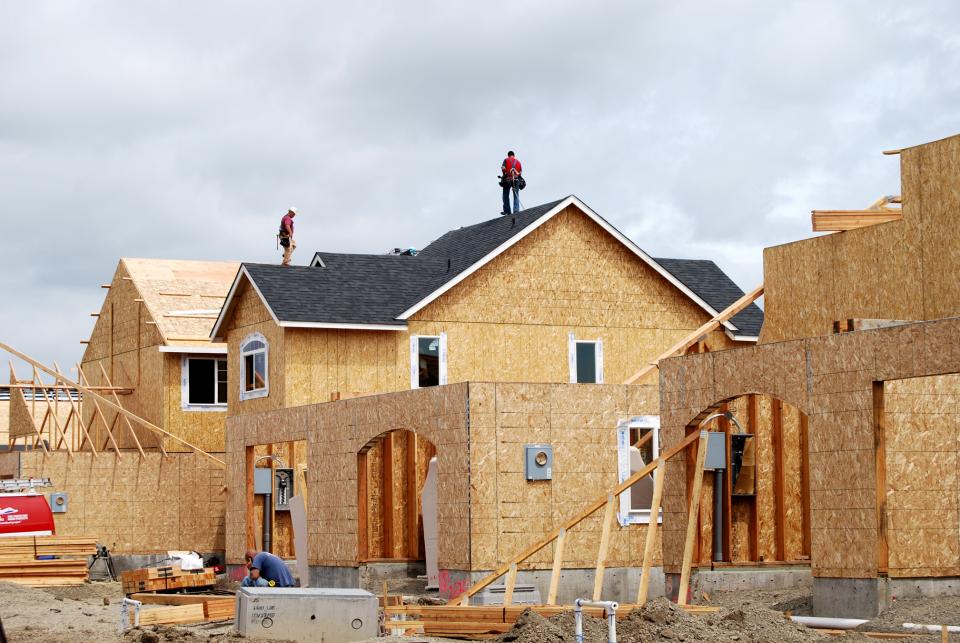 In turn, continued improvements in housing will depend on much better job market gains. More than a million working-age people dropped out of the labor force in June, and labor force participation is the lowest since the late-1970s.
Strong demand from the moulding and millwork sector has kept Poplar prices firm despite a 23% reduction in year-to-date Poplar exports. We expect Asian and Mexican purchasing to pick up in Q4, which should provide some lift for Poplar and begin to rebalance supply and demand for Red Oak and other export-dependent species. Even Europe should show some improvement by then.