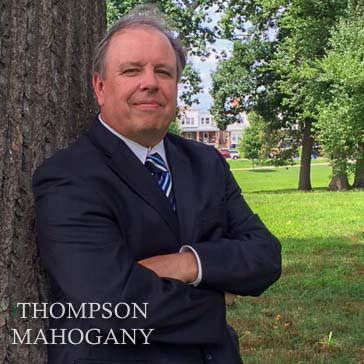 James Larkey has been with Thompson Mahogany for 14 years starting as a salesman for decking, but over time expanded his responsibilities to include sales, sales management, pricing, and General Manager. James has been in sales for 34 years and has extensive experience in new business development, customer relationship development, sales operations, building materials, and millwork.
Wayne Rogers, President and CEO of East Teak Fine Hardwoods, stated “We are excited to have Jim and Rob overseeing our Decking and Lumber Divisions at Thompson Mahogany and helping both divisions to grow and succeed.”
See ThompsonMahogany.com.