CAMBRIDGE, Mass. - The students of MIT have hopped on the mass timber bandwagon, unveiling a 40-foot structure from laminated veneer lumber (LVL).
Designed by architect John Klein, who says wood is the key to a more sustainable building industry, the Longhouse building woulc house a single-room community center uninterrupted by internal structural supports. LVL, due to its composite nature, allows for this as it's much less likely to warp, twist, bow, or shrink.
[[{"type":"media","view_mode":"media_original","fid":"102558","attributes":{"alt":"","class":"media-image","typeof":"foaf:Image"}}]]
“The structural depth achieved by building up the triangular section helps us achieve the clear span desired for the communal space, all while lending a visual language on both the interior and the exterior of the structure,” says Demi Fang, an MIT architecture graduate student who was part of the design team. “Each arch tapers and widens along its length, because not every point along the arch will be subject to the same magnitude of forces, and this varying cross-section depth both expresses structural performance while encouraging materials savings,” she says. 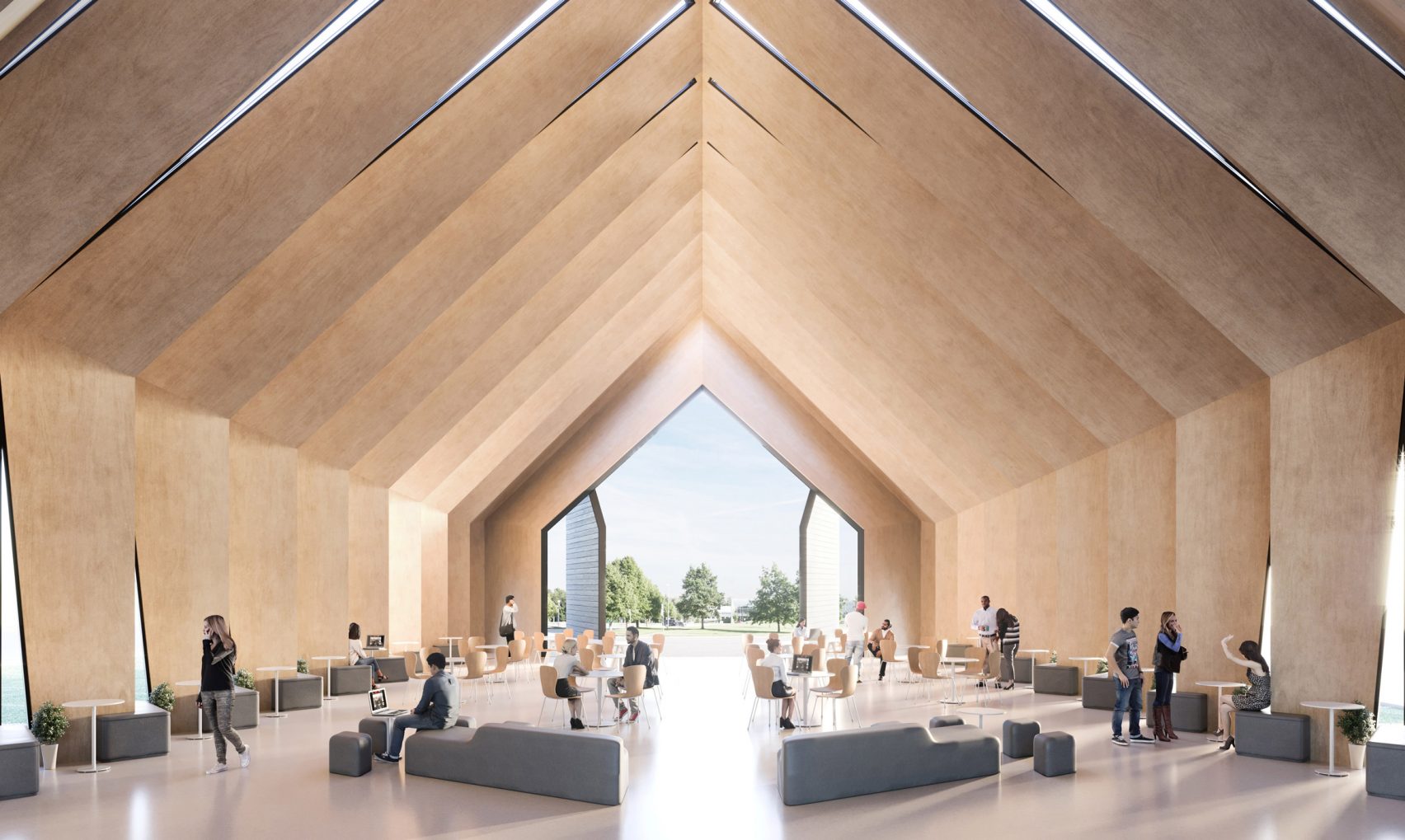 The pleated design of the roof is designed to accommodate solar panels and windows for natural lighting and passive solar heating.
“The Longhouse is a multifunctional building, designed to accommodate a range of event scenarios from co-working, exercise classes, social mixers, exhibitions, dinner gatherings and lectures,” Klein says, adding that it builds on a long tradition of such communal structures in cultures around the world. 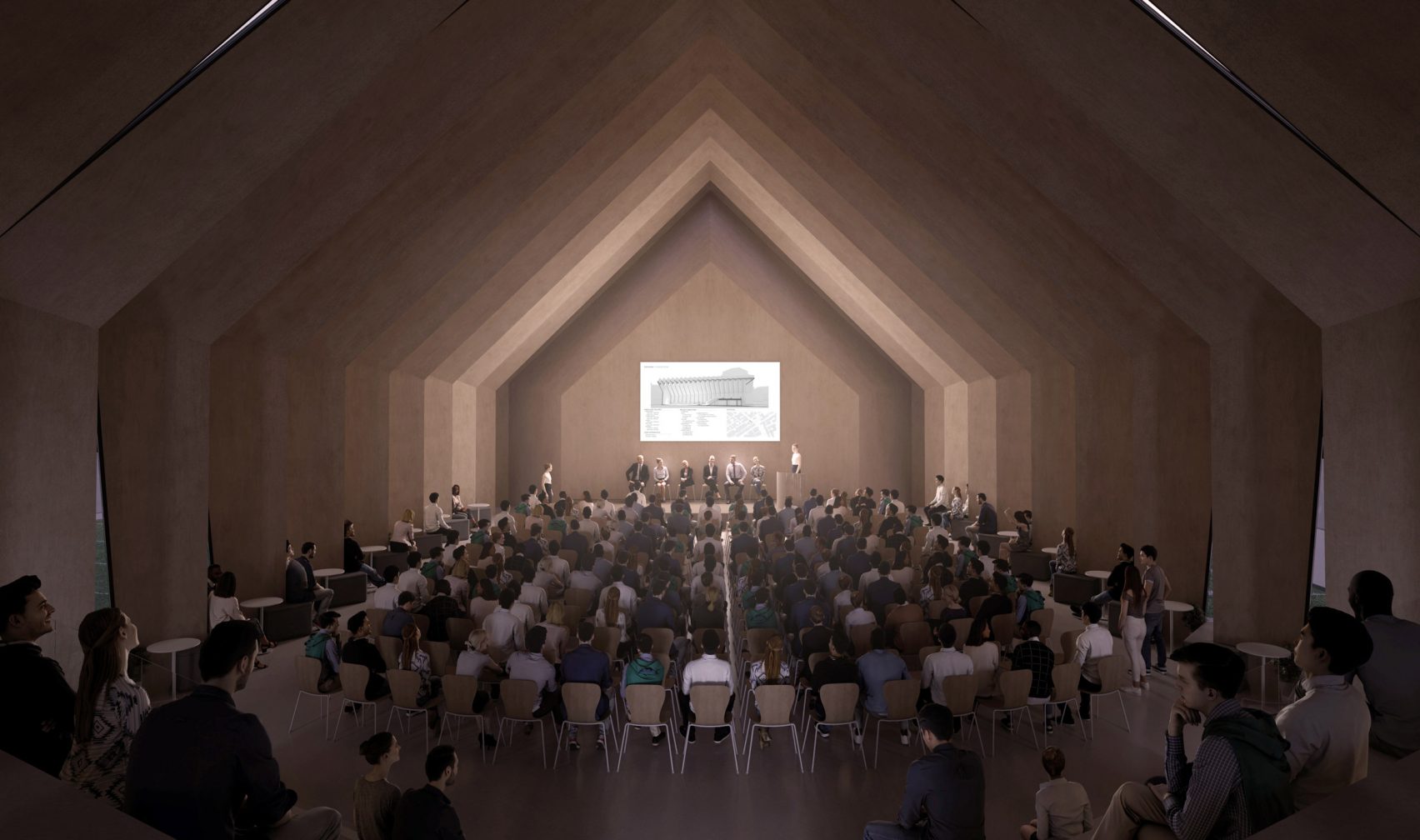 The design will be presented this October at the Maine Mass Timber Conference, which is dedicated to exploring new uses of this material, which can be used to build safe, sound high-rise buildings, if building codes permit them, says Klein.
LVL is engineered wood that uses multiple layers of thin wood assembled with adhesives. It is typically used for headers, beams, rimboard, and edge-forming material. Advantages over typically-milled lumber include greater strength, straightness, and uniformity.

CPA's vision for the industry

Roseburg adds SFI certification on products made in Oregon & California