MONTREAL -- Domtar Corp. has joined the Green My Parents, a program aimed at helping "kids teach their parents about easy ways to save energy, water and waste."

Green My Parents, which was launched on this year's Earth Day, shows kids how their families can save more than $100 a year through efforts such as turning off and unplugging devices that waste electricity, printing responsibly and choosing to walk or bike instead of driving.

Based on a new book, "Green My Parents," the goal is to start with 100 kids, each of whom will then recruit 100 more (and so on), ultimately saving more than $100 million by Earth Day 2011. In addition to Domtar, other founding supporters of the movement the U.S. Environmental Protection Agency's Energy Star Program, the National Wildlife Federation and the American Library Association.

Domtar said it will be the exclusive paper and forestry partner of Green My Parents. 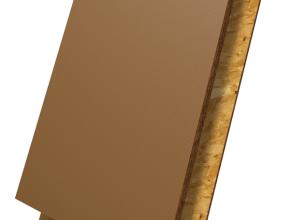 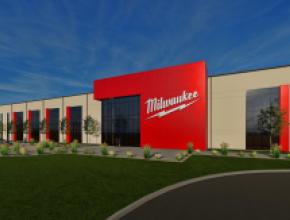