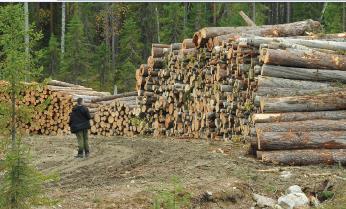 The GFC issued a press release condemning IKEA and its wood furniture manufacturing subsidiary Swedwood for "logging old-growth forests and other high conservation value forests in Russian Karelia." The GFC is supporting a petition started by Swedish NGO Protect the Forest demanding IKEA and Swedwood to stop their "destructive ways."

Responding to the criticism, IKEA has noted that Swedwood is certified by the Forest Stewardship Council (FSC). The retailing giant has not denied the possibility that some old-growth trees have been logged and has said the average age of trees removed is approximately 160 years.

Linda Ellegaard Nordström, a board member of Protect the Forest, criticized NEPCon, a third-party agency that certifies that Swedwood complies with FSC standards, for allowing "the logging of trees which are 200-600 years old. This is nothing but a scandal.”

On Saturday, the Los Angeles Times posted its report on the controversy. The article included an email statement from FSC spokesman in Germany, which noted, "In Russia, as in many countries, the age of a tree or trees is not the single factor which determines whether a forest area is considered to have ‘high conservation value’"

“It is very sad that forests that have taken centuries to mature can be lost in a few days," said Andrei Laletin of Friends of the Siberian Forests. "Thanks to IKEA’s promotion of the mass-consumption of cheap timber products, people’s appreciation of the true value of old forests is being undermined, and this threatens the rights of future generations to enjoy the benefits of our forest heritage.” 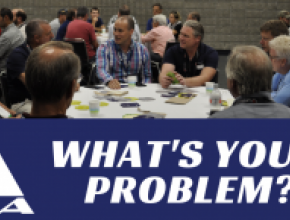 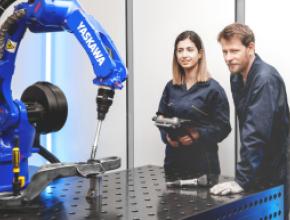