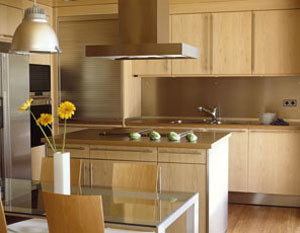 ATLANTA –Arclin has acquired the North American operations of Coveright Surfaces, including its manufacturing facilities in Cobourg, ON, and Blythewood, SC. Arclin, a provider of decorative surfaces and bonding solutions, made the announcement on July 17.

According to a statement by Arclin, its acquisition of Coveright's North American decorative melamine operations enables the company to grow its laminate capabilities and increase its market share of overlays to the furniture, cabinetry, store fixture and flooring industries. Arclin will now offer the manufacturing of these products from five facilities in North America.

Arclin President and CEO Russ Taylor said the decision was spurred by projected demand increases of thermofused melamine as the U.S. economy improves. “We are excited about the opportunities that will result from the combined strengths of the two companies," Taylor said in a statement. "Supported by a strong organization and technology base, this acquisition creates an opportunity to deliver greater value to our customers through a broader product offering and expanded geographic coverage.”

Headquartered in Mississauga, ON, Arclin, according to its website, has annual sales of $500 million and more than 500 employees in 13 facilities in the United States, Canada and Mexico. The company says its decorative overlays are GREENGUARD for Children & Schools-certified and can be used to contribute to LEED credits for indoor air quality. They are manufactured in Forest Stewardship Council chain of custody-certified facilities. Arclin is majority owned by the Affiliates of Black Diamond Capital Management LLC and Silver Point Capital LP.

Coveright traces its roots back to 1928 and the founding of AB Casco by Lars Amundsen. According to its website, the company began North American operations in Cobourg in 1987 and added the Blythewood facility in 1996. In 2007 it acquired operations in Drummondville, QUE, from Uniboard. 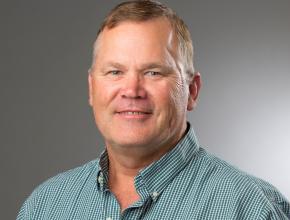 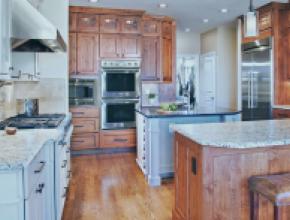