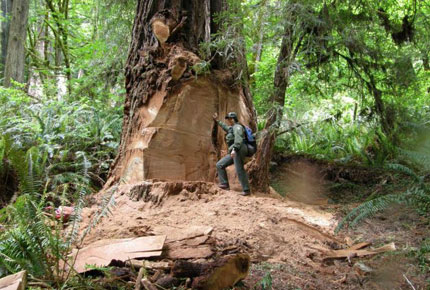 CRESCENT CITY, CA -- An arrest and charges have been filed against an old-growth redwood burl poacher, according to the National Park Service.

After an extensive investigation by the National Park Service and California State Parks rangers, Danny E. Garcia of Orick, CA, was arrested and charged with felony grand theft, vandalism and receiving stolen property.

Massive burl cuts to a 10-foot, old-growth redwood tree were initially discovered more than a year ago in the Redwood National and California State Parks. Since then more than half-a-dozen cases have been reported. Drug addicts and criminals were believed to behind the tree poachings -- removing the burl in order to sell the rare, old-growth redwood for use in furniture building.

According to the park service, an anonymous tip lead to the discovery of the prized redwood burls from the first poached tree at a local shop. Park rangers matched the size and shape to those taken from the site and then determined Garcia had not only stole the redwood but sold it to the shop as well. The shop is not currently being investigated but additional charges are pending against an accomplice who is now serving time on an unrelated charge.

With the rash of redwood poachings, The Center for Biological Diversity, Redwood Parks Association and Save the Redwoods League are now offering a $5,000 reward for information leading to prosecution of poachers. 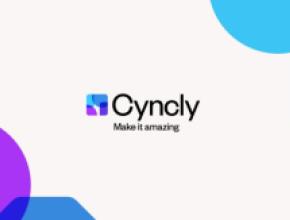 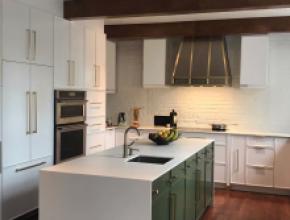 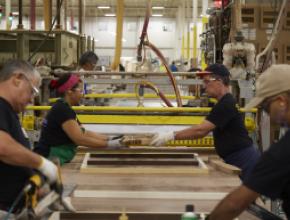