Since 1967, Hanger Bolt & Stud has been manufacturing roll-formed headless fasteners (hanger bolts) for a variety of industries.  Two examples are Rail Bolts, named for their use in the connection of sections of handrails, and Bed Pins, named for their usage in the connection of headboards to the side rails of beds.  The company’s 55,000 square-foot facility in Greenfield, IN, has a capacity of over 1 million fasteners per day. 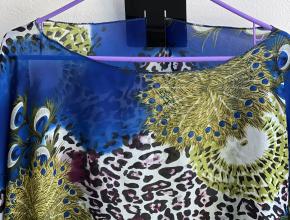 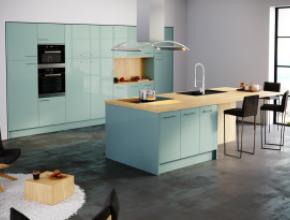 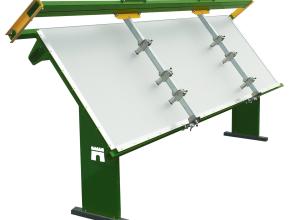 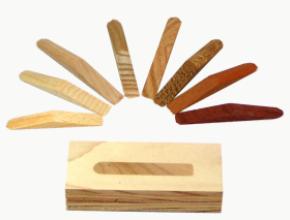